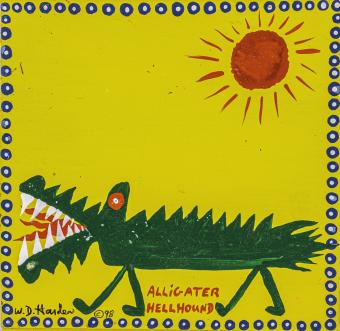 This exhibition features selections from hundreds of self-taught artworks in the permanent collection of the Baron and Ellin Gordon Art Galleries. With many works made from found and repurposed materials, and with their visual commentary on communities and the hellish costs of social ills, they support the theme of sustainability—social, environmental, and economic—during ODU's themed semester this fall. The exhibition likewise includes several candidates for future display across campus as public art.

Accompanying the 50 artworks on view are selections of folk and traditional music reflecting communities in areas where the artists have lived and worked. Social inequality and civil rights, spirituality, celebration and poverty, love and death, and longing and protest all are part of the everyday lives expressed here through sight and sound. 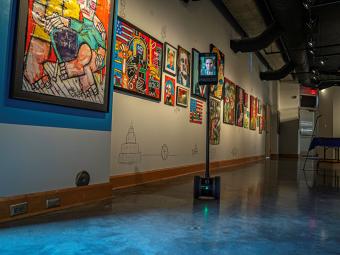 Gordon can move around the space, raise and lower height, and zoom in on art. The remote driver can interact live with staff in the galleries and also invite friends, colleagues, and students to join their visit.

Detainees at the United States military prison camp known as Guantánamo Bay have made art from the time they arrived. The Art from Guantánamo Bay exhibition features 101 of these evocative works, made by men held without trial, some for more than 15 years. The six artists include both current (Moath Al Alwi and Ahmed Rabbani) and former (Muhammad Ansi, Abdualmalik (Alrahabi) Abud, Sabri Al Qurashi, Mansoor Adayfi) detainees, none of whom have been charged with committing a crime.

Most pieces in the exhibition were taken from Guantánamo by the detainees' attorneys for this showing and following a laborious process of searching, scanning, and analysis for hidden messages by Guantánamo officials. A stamp reading "Approved by US Forces" signals that a work has been cleared, and the stamp's ink often bleeds through to the image on the other side, creating a ghostly mix of art and authority.

Art from Guantánamo Bay includes drawings and paintings as well as sculptures crafted with the few materials permitted to detainees, including model ships made from shirt scraps, prayer caps, razors, and mops. As former detainee Mansoor Adayfi explains in his New York Times essay "In Our Prison on the Sea," the sea "means freedom that no one can control or own, freedom for everyone." Although detainees were held close to the sea, tarps blocked their view until they were removed for four days in 2014 in anticipation of a hurricane; after that, Adayfi recalls, "all of those who could draw made drawings about the sea." 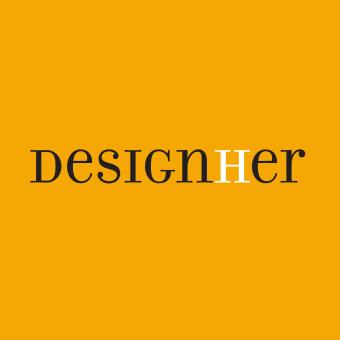 DesignHer is an exhibition of contemporary graphic design focusing on women practitioners. Highlighting how women have been at the forefront of defining and challenging the conceptions of design, the exhibition presents a sampling of the various purposes design is put to in our culture and the motivations that prompted its use. Participants range from younger artists building a reputation to internationally renowned leaders in the discipline, and works range from individually crafted objects to mass media campaigns. 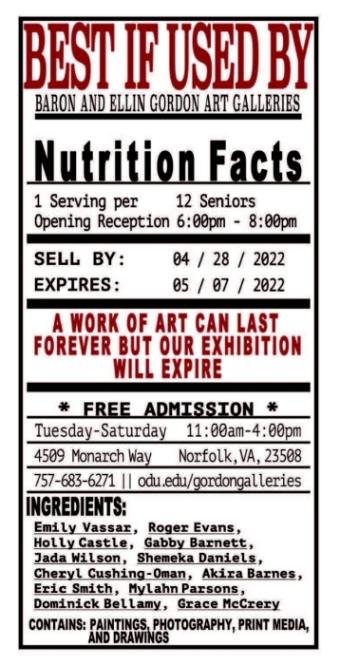 Best If Used By

The Baron and Ellin Gordon Galleries present Best If Used By, an exhibition of works by the Spring 2022 graduating class of Bachelor of Fine Arts majors at Old Dominion University.

A work of art can last forever, yet every exhibition has an expiration date. As our time at ODU comes to an end, we are conscious of time passing, and can sometimes feel like items on a shelf. An expiration date is a reminder of our finiteness. Our wide variety of media, including paintings, photographs, drawings, and screen/ relief prints explores themes of nostalgia, personal development, and the experience of life itself. As we begin a new chapter, we encourage viewers to celebrate this transition.

Gain insight from juror Carl Floyd Medley III and students of the 2021 Juried Student Exhibition in this in-depth look at the show! Congratulations to students Lyn Dowling ('21), Andre Jacobs ('21), and Korrine Maher ('21) whose artwork has been selected by the ODU President and First Lady from the Juried Student Exhibition for display in the Jacobson House presidential residence for the 2021-2022 academic year! 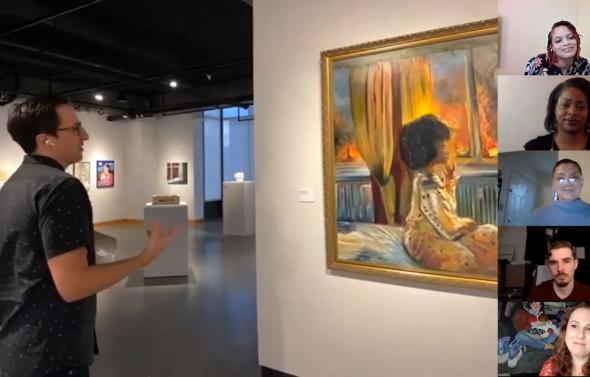 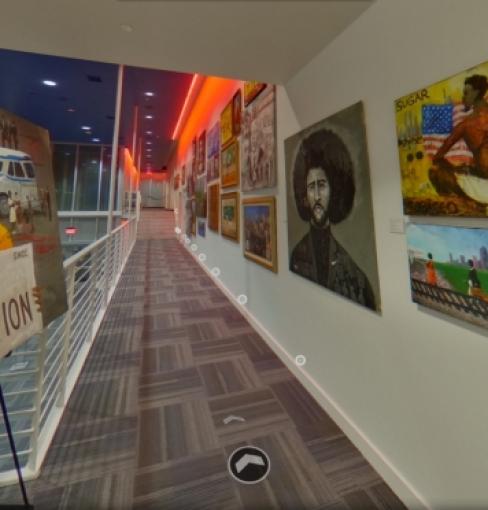 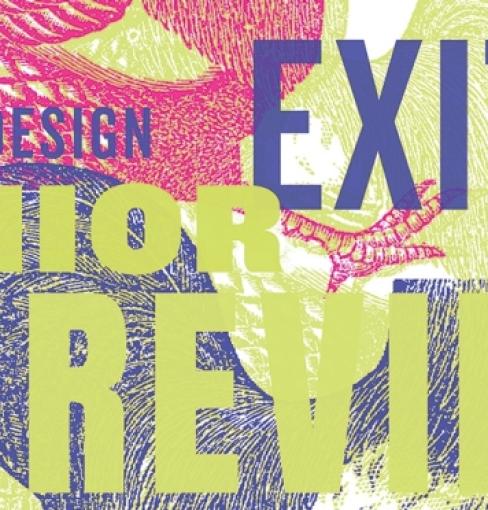 Graphic Design students have an opportunity to present their graduating portfolio or thesis project to local professionals, family, friends, and the community
Explore the Exhibit

About the Baron and Ellin Gordon Art Galleries