The Monarch Short-Film Festival will have its first edition this 2022-2023 academic year. This annual event will showcase and highlight the work of ODU Film Students and Alumni*. The Festival is a competitive event where members of a jury will individually watch and assign points (1-10) to each of the movies submitted. It will end with an award ceremony where the top-scoring movies (as determined by the points assigned by the jury) will be screened to the audience, and the movie winners of the event will be announced and awarded. Best Student Film (overall) and Best Student Film by popular vote will be awarded during the event ceremony on February 17, 2023.

*ODU Alumni may only submit and compete in the alumni category. 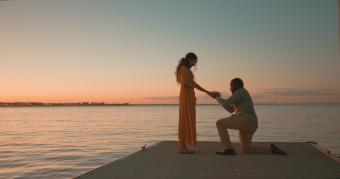 This showcase presents student work from the past academic year in multiple genres. 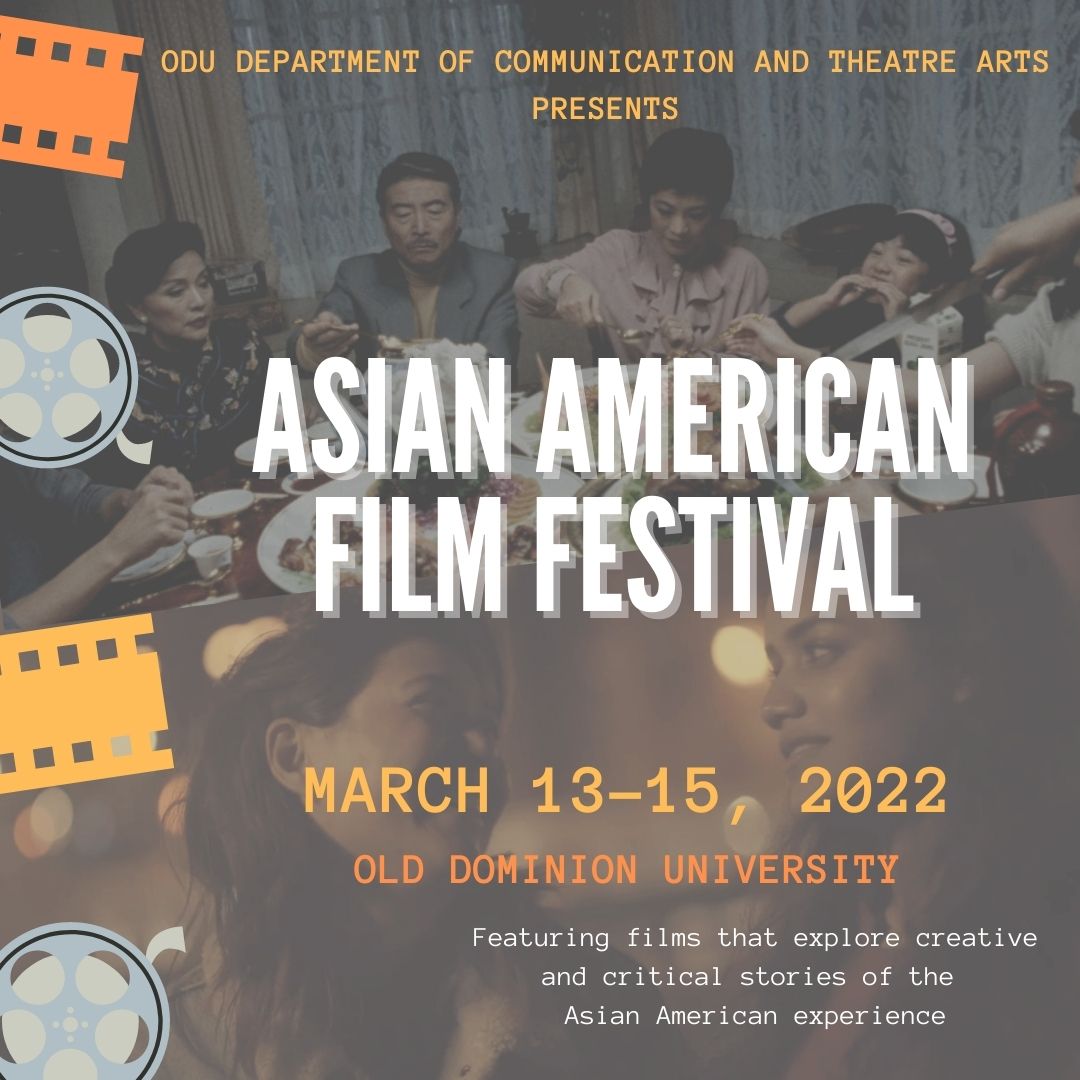 Join us for an Asian American Film Festival hosted by the Department of Communication & Theatre Arts. The festival features screening sessions showing both feature-length and short films from Chinese American, Filipino American, Indian American, Korean American and Taiwanese American filmmakers. All screenings are free and open to the public.

The festival will also feature a keynote presentation on Tuesday, March 15 at 6 p.m. by Dr. David Oh, Associate Professor of Communication Arts at Ramapo College of New Jersey, who will be presenting on his new book, Whitewashing the Movies: Asian Erasure and White Subjectivity in U.S. Film Culture. 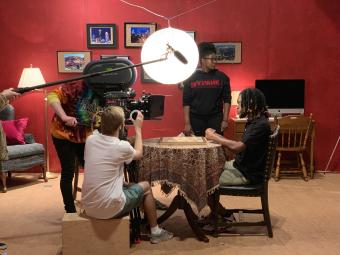 This showcase presents student work from the past academic year in multiple genres.

The Film Program in the Department of Communication and Theatre Arts at Old Dominion University fosters a passion for telling stories with a camera.