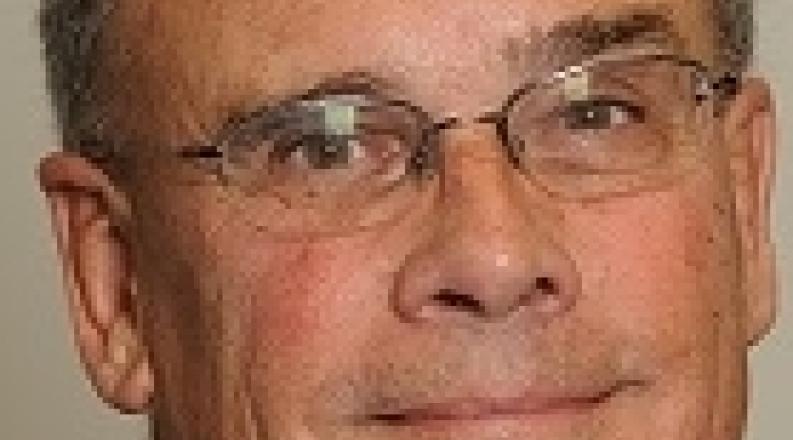 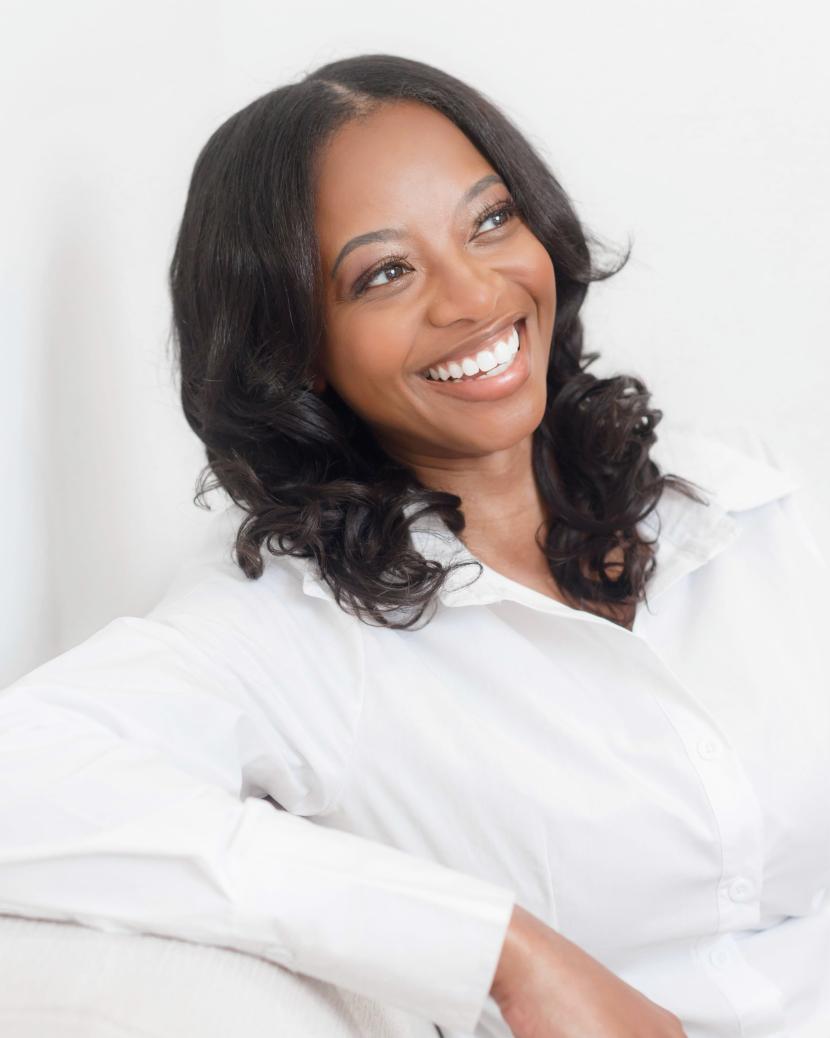 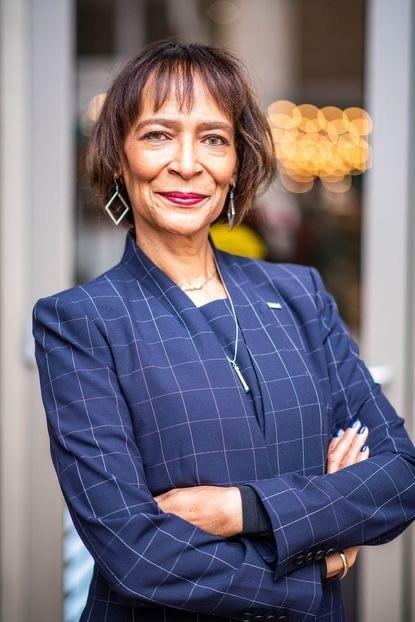 The Old Dominion University Board of Visitors unanimously elected a new slate of officers on Tuesday, including former newspaper executive Bruce Bradley as rector.

He replaces Kay Kemper, who recently announced she will remain on the board, but asked to step aside from her leadership role to focus more on her family. Kemper was honored for her leadership on the board and her more than 30 years of service to ODU with a plaque and flowers.

Bradley received his B.S. in business administration from Villanova University in 1971 and an M.B.A. from ODU in 1978. The University awarded Bradley an honorary doctoral degree in 2010 and a Distinguished Alumni Award in 2015. He is also a Navy veteran. Among his many philanthropic gifts to ODU, he established the Bruce and Lilly Bradley Distinguished Research Fellowship in Coastal Resilience in 2018.

Toykea S. Jones was unanimously named vice rector. She has both a B.S. in chemistry and an M.E. in environmental engineering from ODU and has endowed three scholarships. A first-generation graduate and Norfolk native, Jones has also worked extensively on philanthropic efforts in Hampton Roads.

Jones has been employed by Johnson & Johnson in various roles since 2005 and is now senior manager for commercial operations.

She previously served as senior vice president in the Private Banking Group in TowneBank's Norfolk corporate offices and has more than 30 years of financial experience. She graduated with a B.B.A. in finance from The George Washington University. Allmond serves on numerous nonprofit boards, including the Barry Art Museum.

"It is a great honor to be named rector," Bradley said. "We are fortunate to have a talented and dedicated Board of Visitors. All of us look forward to an exciting and productive future working with our new president, Dr. Brian Hemphill."

It was the first board meeting for new President Hemphill, who commended staff who organized and accompanied him on the Monarch Nation Tour, a recent weeklong trip to Roanoke, Charlottesville, Vienna, Alexandria, Richmond, Virginia Beach and Norfolk.

The events drew nearly 1,300 alumni and friends of the University.

President Hemphill has also held dozens of meetings on campus with students, faculty and staff, including seven recent open forums where he answered questions from attendees.

"We still have many people we need to meet," he said. "But we've seen tremendous support and care from our alumni base and our donors. We will continue to reach out and connect with our community."

President Hemphill said ODU, Norfolk State and Eastern Virginia Medical School have begun a national search for the inaugural dean for the new ONE School of Public Health to be jointly operated and housed on ODU's campus. He thanked Bonnie Van Lunen, dean of ODU's College of Health Sciences, who will serve as interim dean of the School of Public Health until the search is completed.

The board also moved to rename a portion of Elkhorn Avenue - extending from the center of campus and ending at 43rd Street - Broderick Way in honor of President Emeritus John R. Broderick and First Lady Emerita Kate Broderick. The stretch of Elkhorn Avenue that extends into the Lamberts Point neighborhood will not be affected; no addresses will be changed.

Tuesday's meeting was the last for Greg Dubois, vice president for administration and finance, who has accepted a similar position at Florida Atlantic University to be closer to family. President Hemphill honored his service. "I want to acknowledge Greg and all of his great leadership and work over the last four years," he said. "All of you know how much he has given to this institution and how much we appreciate his contributions."