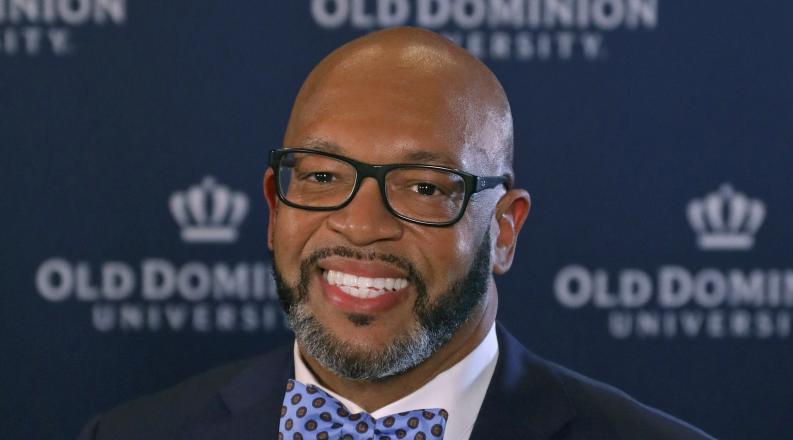 The second edition, published Aug. 29, includes executives across industries who are considered by the magazine's editors as "the most powerful and influential leaders" in Virginia. The issue highlights President Hemphill's leadership as the University partners with Norfolk State University and Eastern Virginia Medical School to establish the School of Public Health.

"It's something he definitely knows about," the magazine states, pointing to his health care-related successes while serving as president of Radford University. In 2019, President Hemphill negotiated a merger with Jefferson College of Health Sciences and a partnership with Carilion Clinic to create Radford University Carilion. Under his leadership, Radford also received its largest individual and alumni gifts and $101 million in state funding for the Artis Center for Adaptive Innovation and Creativity.

To assemble the list of 500 "power players," the Virginia Business staff looked at a variety of factors, including annual revenue, newsworthiness, community involvement, diversity, number of employees (in Virginia and worldwide) and how large the organization's presence is in the commonwealth. In his letter from the editor, Richard Foster writes that inclusion on the list "is simply recognition of a person's power, influence and importance within their field."

Several notable ODU donors and alumni were also featured on the Virginia 500 list:

As part of the list, Virginia Business also published a listing of "Living Legends," including several notable individuals living and working in Hampton Roads: 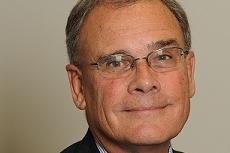 At its September meeting, the board also announced the designation of Broderick Way on campus. (More)

The University's ninth president hits the road to meet alumni, colleagues and friends of ODU across the commonwealth. (More)