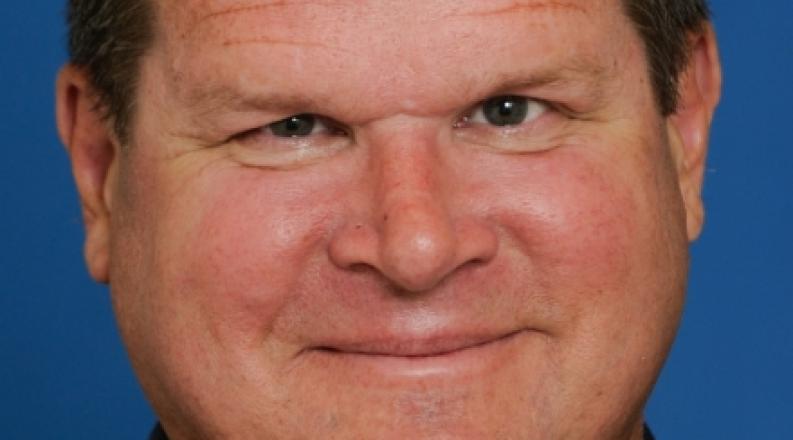 McNab, director of the University's Dragas Center for Economic Analysis and Policy, was invited by the Coastal Virginia Adaptation and Resilience Consortium to present research that combined sea level rise forecast maps for 2040, 2060 and 2080 with economic impact forecasts.

McNab said that when a major storm gathers power in the Atlantic, there is considerable demand for preparedness. Sea level rise, which occurs in millimeter increments, doesn't provoke the same sense of urgency.

"We are much less prepared and willing to act on the threat of sea level rise," McNab said, terming it the "economic death of a thousand cuts."

But the costs can be immense. As part of his presentation on the ODU campus, McNab showed maps of the campus with current water levels, and then 2, 4, 6, 8 and 10 feet of additional sea level. And this isn't science fiction. The U.S. National Oceanic and Atmospheric Administration forecasts sea levels to rise 4.74 feet on the mid-Atlantic U.S. coast by the end of the 21st century.

The presentation was the culmination of months of work of the Dragas Center and ODU's Center for Geospatial Science, Education and Analytics, funded by the Commonwealth Center for Recurrent Flooding Resilience (CCRFR). The project attempted to calculate - in real dollars - the increased costs the region and commonwealth will face from violent coastal storms.

The joint study produced damage estimates for each sector of the economy in the 10 planning districts that comprise Coastal Virginia at four intervals throughout the 21st century.

Add to that the alterations in business transactions between groups in the region, and the change to how people would conduct their lives (known as indirect and induced effects) and the total bill could be staggering if sea level rise continues unchecked on its current trajectory.

The Dragas Center calculates that taking no action to mitigate against rising sea levels will result in a $79.1 billion decline, based on 2021 dollars, in economic output by the end of the century. Stated another way, "More than one in 10 dollars in Virginia's economy will disappear," McNab said.

"I think it's important for us to understand the risk," said Carol Considine, director of applied projects with the CCRFR. "The great news is we have time to prepare for these impacts."

ODU is one of the founding institutions of the CCRFR. Its partners conduct research, provide training and offer policy guidance in recurrent flooding resilience. 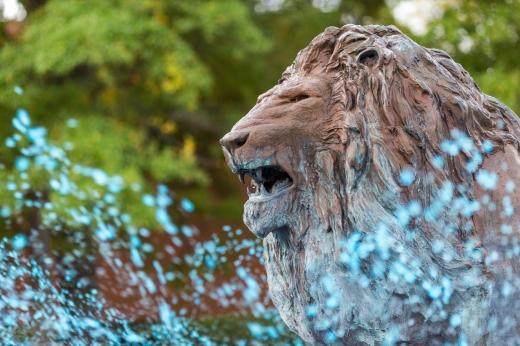 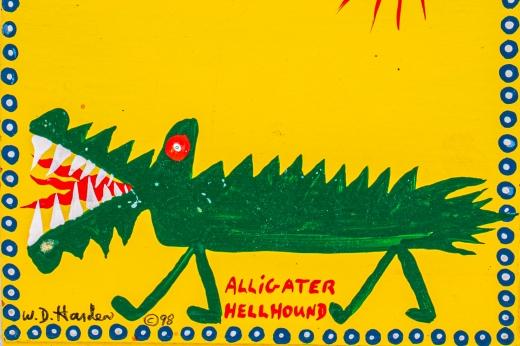 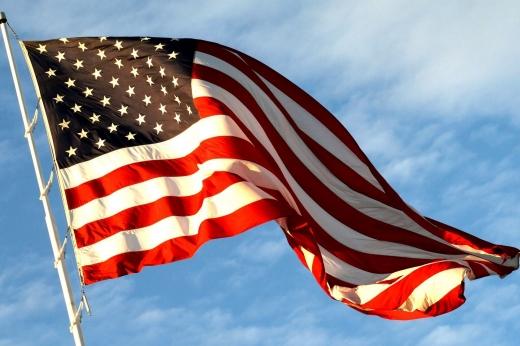 Gov. Glenn Youngkin ordered that the POW/MIA flag will be included on flagpoles from sunrise to sunset on Sept. 16. (More)