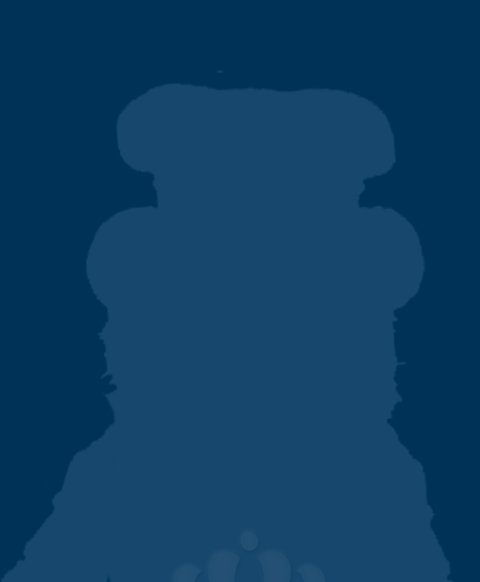 Stephen W. Tonelson is a Professor of Special Education and Early Childhood Education at Old Dominion University. He graduated from Maury High School as did his parents and his two children, Claire and Rachel. His wife Lona is the Media Specialist at Sewells Point Elementary School. Steve earned an AB degree from the College of William and Mary, a MS degree in Education from Old Dominion University, and a Doctorate in Education from the University of Virginia. He began his career in education as a third grade teacher and has taught both general education and students with special needs. He has been a member of a PTA since 1986 and has held a number of offices in that organization. Steve also has served as a board member of the Epilepsy Foundation of Virginia since 1980 and has served as President and secretary of that organization. Dr. Tonelson has published numerous articles, monographs, and book chapters addressing the education of children at risk and children with mild disabilities and their families. He has received over $25,000,000.00 in grants from the Virginia Department of Education, the United States Department of Education, other government agencies, and private foundations. One of these grants, The Commonwealth Special Education Endorsement Program: A Distance Learning Approach (CSEEP) has been recognized nationally and has received: the Christa McAuliffe Award for Excellence in Teaching from the American Association of State Colleges and Universities (2005) and the Exemplary Program Award from the American Council for Rural Special Education (2006). In addition, the CSEEP grant was named a Finalist in the Distinguished Program Award in Teacher Education from the Association of Teacher Educators (2007).

Ed.D. in Curriculum, Research and Evaluation, University of Virginia, (1980)