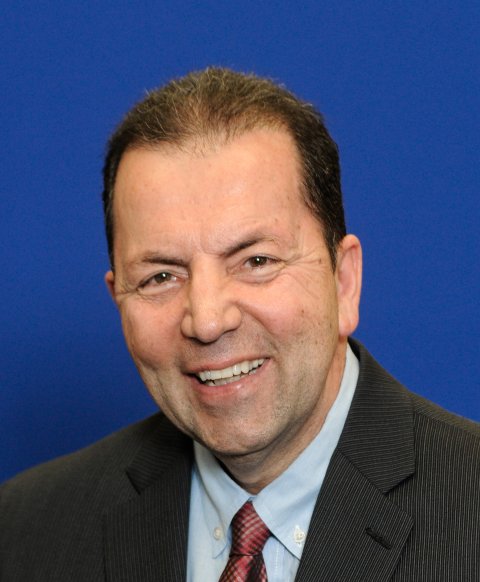 Oktay Baysal is a Professor of Mechanical and Aerospace Engineering, and has a joint appointment in Engineering Management and Systems Engineering. He has 35 years of academic experience, half of which is in administration. In 2002-2016, he served as the Dean of The Batten College of Engineering and Technology (BCET) at Old Dominion University (http://www.odu.edu/eng). During his tenure as the Dean, BCET doubled its size, the endowment increased more than twenty-fold.Baysal received a B.S. from Istanbul Technical University, an M.Sc. from The University of Birmingham, England, and a Ph.D. from Louisiana State University, all in mechanical engineering. His expertise and research interests include computational fluid dynamics (CFD), design optimization and sensitivity analysis, micro-fluidic transport in micro-electro-mechanical systems (MEMS), unsteady aerodynamics and high-speed flows, and computational aeroacoustics (CAA). Dr. Baysal has authored or co-authored 178 full-length publications, and edited or co-edited 18 books, delivered 28 invited or keynote lectures. His research and educational programs have been supported at over $10.7 million by various funding agencies and the industry.He has served as the research director and dissertation or thesis adviser of 45 doctoral students, master's students and post-doctoral fellows. During his career, he has taught 25 different courses, at the graduate and the undergraduate levels, in the areas of aerospace engineering, mechanical engineering, engineering mechanics. Some of these courses were developed and delivered in distance learning formats.Baysal was awarded the NASA Public Service Medal and received three NASA Certificates of Recognition. Since 1996, he has the distinction of being designated as an Eminent Scholar at Old Dominion University for his consistent research contributions. In 2014, “In honor of commitment to inclusive excellence at ODU,” he has received the Diversity Champion Award. NAMTAC has honored one of Dr. Baysal's research projects with the Outstanding Project of the Year Award for Technology Transfer. He has been elected as Fellow of ASME, Associate Fellow of AIAA, Charter member of Epsilon Mu Eta Engineering Management Honor Society, member of Tau Beta Pi Engineering Honor Society, member of the National Honor Societies Phi Kappa Phi, and Phi Eta Sigma. As a registered Professional Engineer (P.E.), Dr. Baysal is a practicing engineer who has been a consultant to various industries. He has about 15 years of contractor experience at NASA Langley.He has served as an Associate Editor of the Journal of Fluids Engineering, Guest Editor of ASCE Journal of Aerospace Engineering, an Editor of the Journal of Aeronautics and Space Technologies. He has organized or co-organized 34 national/international symposia and forums. He is or was a member of AAAS, ASME, ASEE, AIAA, NSPE, SAE, SIAM, VSPE, USRA and USACM, and served on 6 national committees in these societies.He also served his community, region and the State as a Board Member of:Virginia State Board of Education (appointed by the Governor)Virginia Governor’s Aerospace Advisory Council (appointed by the Governor)Virginia Air and Space CenterNASA Aerospace Support TeamVirginia Microelectronics ConsortiumCommonwealth Center for Advanced ManufacturingFederal Areas Development Authority (Ft. Monroe, VA)Hampton Roads Chamber of CommerceTechnology Hampton RoadsODU Research Foundation