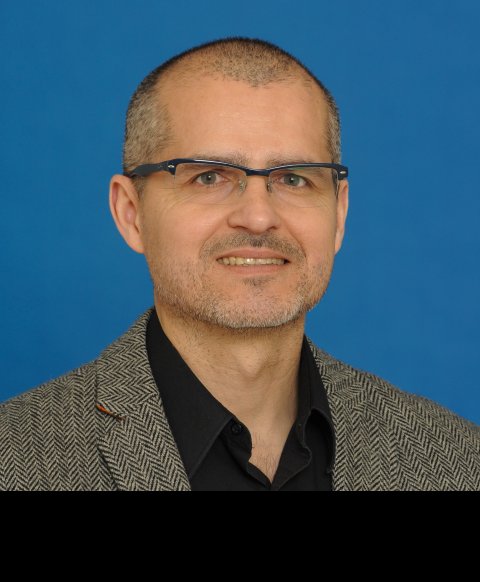 Mr. Escobales began working at ODU as a Lecturer of Civil Engineering Technology (CET) in July of 2010 and is responsible for the preparation and delivery of structural design courses via traditional classroom instruction and/or distance learning.

During his tenure as a practicing engineer, Mr. Escobales worked in several aspects of the civil engineering profession as a structural engineer. The focus of Mr. Escobales’ career has been in the areas of analysis and design of building and non-building structures, estimating, collapse investigations, structural and welding inspections, modifications and repairs, and AISC Pre-engineered Metal Building (PEMB) certification auditing.

Mr. Escobales worked extensively analyzing and designing structures in occupancy categories I thru IV as defined by Table 1-1 of the ASCE 7 standard and possess a strong background in wind and earthquake engineering. In addition, Mr. Escobales specialized in the 3D computer analysis of complex structures using a large variety of commercial software such as MBS, RISA, Staad, RAM, CFS, Shape Builder, Maple, and Ansys. He is also proficient with documents required for the analysis and design of structures in the United States such as the AWS D1.1 and D1.3, ACI 318 and 530, AISI NASPEC, AISC 341 and 360, ASTM, NDS, AASHTO, IBC, and ASCE 7 among others.

Mr. Escobales is an advocate for professional licensure (FE/PE), certifications, and membership in professional societies. He is also a Professional Licensed Engineer (PE), and is a member of AISC, ACI, and NCEES organizations.

M.S. in Civil Engineering, University of Illinois at Urbana-Champaign, (1997)