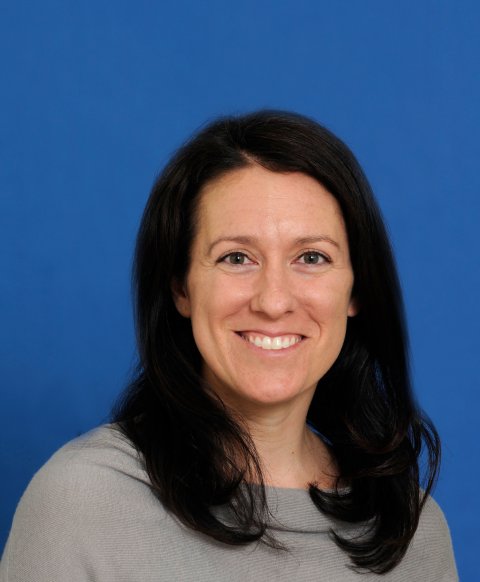 Megan Thompson received her M.F.A. in Dance from the University of Maryland and her B.S. in Dance from University of Wisconsin-Madison. Her early dance training included study at the Gus Giordano Dance Studio, the Lou Conte Dance Studio and the Laban Centre in London. Ms. Thompson also has extensive training and certifications in Pilates, yoga and Extreme Moves (developed by Li Chiao-Ping). She has danced professionally in the Li Chiao-Ping Dance Company, the Maida Withers Dance Construction Company, RTG Dance and as an independent artist. Her own work has been presented in Chicago, Madison, WI, New York City, and in Krasnoyarsk, Russia. In 2009, Thompson, along with performing artist Jen Stone, created the Jen Stone and Megan Thompson Dance Project. Together they have taught master classes and presented their work in Chicago, Richmond, Seattle and internationally in Guatemala and Mexico. Recently, Thompson helped form Artpile, a group of performing artists in Hampton Roads working to engage the community by exploring new performance opportunities. Megan joined the ODU faculty in 2009.