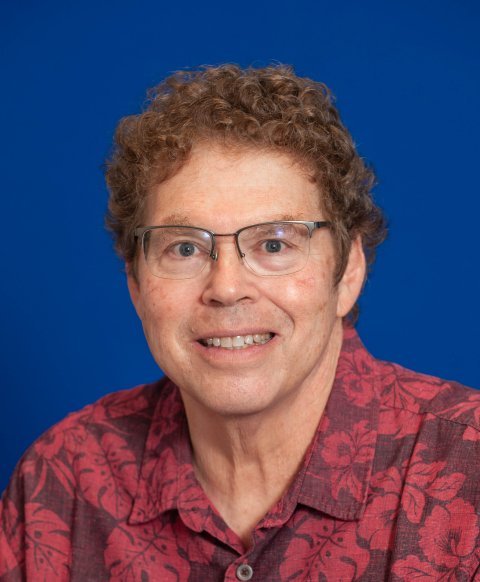 Dr. Burdige is an internationally-known expert in marine geochemistry, and he has spent much of his career studying biogeochemical processes in marine and estuarine sediments and their resulting effects on the cycling of carbon, nitrogen, and trace metals such as iron, manganese and copper. He has published more than 90 peer-reviewed papers, and in 2006 authored the book Geochemistry of Marine Sediments, published by Princeton Univ. Press. Dr. Burdige is co-Editor in Chief of the journal Estuarine and Coastal Shelf Science, an associate editor of the journal Aquatic Geochemistry, and a former associate editor of the journals Marine Chemistry and Geochimica et Cosmochimica Acta. In 2016 Dr. Burdige was awarded the NSF Antarctic Service Award Medal in recognition of his valuable contributions to exploration and scientific achievement under the US Antarctic Program, and in 2017 he was elected a Fellow of the Association for the Sciences of Limnology and Oceanography (ASLO) in recognition of his contributions in the field of oceanography and service to the society.