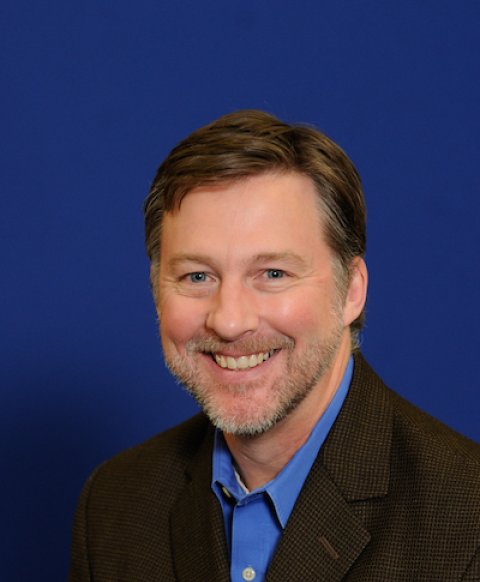 David completed an Ed.D. in higher education administration at N.C. State University in 1999. His prior studies included an M.A. in higher education with a minor in Spanish and a B.S. in Spanish, both from Appalachian State University. In 2008, he completed a certificate in critical discourse analysis and social research at Lancaster University (United Kingdom), and in 2016, he earned a Master of Studies in Law at Wake Forest University School of Law. His first professional job was teaching English and world history at Instituto Laurens, A.C., in Monterrey, Mexico. In the years following, he taught Spanish in K-12 and in community colleges. He served as assistant and associate professor at UNCG from 2002 to 2017. He accepted an appointment as associate professor at ODU in 2017.

Ayers, D. and Brooks, W. A.. (November , 2019). How do mission statements differ from presidents’ welcome statements: The salience of genre. Paper Association for the Study of Higher Education Portland, OR.