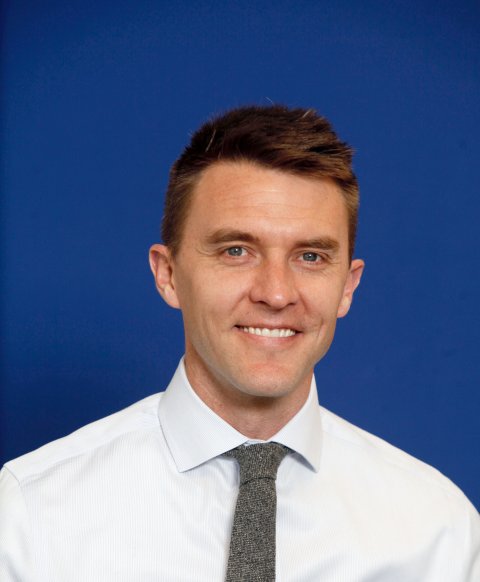 Ph.D. in Modern European History, The University of Arizona, (2008)

M.A. in Modern European History, The University of Arizona, (2004)

Dr. Brett Bebber specializes in modern British history and the history of the British empire. In particular, he is interested in the ways in which the decline of the Empire and the surge in migration to postwar Britain reshaped national identity and social relationships in the metropole. He has written on the intersections of race, gender, and violence in postwar Britain, and studied the cultural implications of social control, working-class violence and political racisms in modern British culture. He is also interested in analyzing the cultural struggles that emerge in sport and leisure in Britain, and has analyzed how forms of leisure mediated and catalyzed broader social conflicts. His newest research threads include a study of migrant integration and black civil rights activism in Britain in the 1960s and 1970s, and an examination of how civil liberties and anti-racist organizations made transatlantic connections with American and Canadian civil rights groups. He regularly teaches courses on modern British history, the history of the British Empire, European imperialism, transatlantic history, and sport and leisure.

Bebber, B. (2019). "The Rise of the Runnymede Trust: Enoch Powell and the Media Wars" The Lives and Afterlives of Enoch Powell: The Undying Political Animal (pp. 81-96) London: Routledge.
Bebber, B. (2015). "Unwanted Consumers: Violence and Consumption in British Football in the 1970s" Consuming Behaviours: Identity, Politics and Pleasure in Twentieth-Century Britain (pp. 103-118) London: Bloomsbury.
Bebber, B. (2012). "‘The Misuse of Leisure’: Football Violence, Politics and Family Values in 1970s Britain" Leisure and Cultural Conflict in Twentieth-Century Britain (pp. 129-56) Manchester University Press.