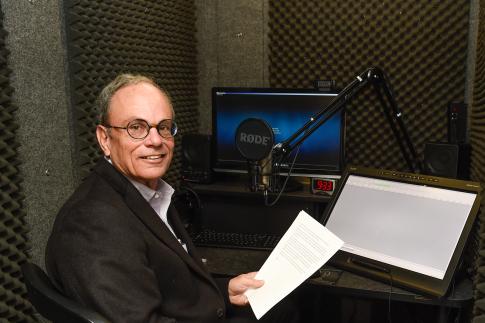 "I try to do shows on personal investing and finance, as well as macroeconomic topics that are of local interest," Jeff Tanner said.

Since January 2018, Jeff Tanner, dean of the Strome College of Business, has provided a short business commentary on weekday afternoons for the local public radio station, WHRV. His topics for the segment, titled the Strome Business Minute, have ranged from tourism reports to the popularity of Popeyes' chicken sandwich.

Q: How did this get started?

A: Chuck Doud from WHRO called me. He said they wanted to make a change because they had a spot that had been running for years and it had grown stale. I told him I'd be happy to do a one-minute program daily. I had written a weekly blog for five years, and I know that things build up in my head and I need a way to express them. I also thought it would help build our brand awareness.

Q: How do you choose your subjects?

A: I try to do shows on personal investing and finance, as well as macroeconomic topics that are of local interest. I also talk about things that I find interesting and I hope other people do, too. My goal is to be informative in a way that anyone can understand. I want to help people make good decisions and to know what good decisions are.

Q: How do you keep it to a minute?

A: I usually have 160 to 168 words, and probably 30 to 40 introduce my subject. I've learned to be a good editor. My dad wrote manuals for NASA. If there was a mistake, someone died. So I grew up learning to edit tightly without compromising on accuracy. I also don't try to do everything at once. I treat the show over time as a conversation.

Q: Do you embrace or shy away from controversial topics?

A: I embrace them. For example, I did a story on the shootings at Walmart. When politicians push gun reform, gun sales soar. Walmart is the largest gun retailer in the world, and they have to wrestle with that. I think we have a responsibility to be a voice of reason and provide the facts with an apolitical bent.

Q: What types of reactions have you received?

A: The most satisfying reaction is when somebody comes up to me and asks me a question about a story: "I heard this. What did you mean by that?"

Q: What's been your favorite segment?

A: I really liked the one I did on trade wars. It generated a lot of comment. An analyst in Tampa wrote a paper on the subject, which spurred my thinking. I started by saying, "Trade is the weapon, not the objective." And I ended it this way: "We've all been drafted into this war, whether we like it or not."

Q: When and where do you tape it?

A: I usually go to Gornto (Hall) once or twice a week. Sometimes something will break, and I'll go back to record another story. Time is so short on this.

Q: Why are there some segments you're not on?

A: This is the Strome Business Minute, not the Jeff Tanner Show. Bob McNab (director of the Dragas Center for Economic Analysis & Policy), Michelle Carpenter (senior lecturer in marketing) and Ron Carlee (clinical professor of public service) write and record their own shows when I'm unable to get to the studio. Michelle offers the added benefit of being a former radio personality.

Q: Has anyone ever said you have a great radio voice?

A: People have told me I have a face for radio but not a great radio voice.

To hear the latest segment of the Strome Business Minute, go to mediaplayer.whro.org/program/businessminute

Excerpts from the Strome Business Minute:

"Sold out all across America has been Popeyes' new chicken sandwich. With the average American eating 10 pounds more chicken per year now than a decade ago, KFC, Chick-fil-A and Popeyes have all benefited, and since beef and pork prices are rising, chicken consumption should continue to increase."

"Veteran-owned startups have declined over the past 15 years and declined faster among woman veterans than among men, but Hampton Roads is one of the top areas in the country for woman-owned businesses. Using Census Bureau data, Volusion determined that our region is fifth in the country for the proportion of woman-owned businesses, at 35 percent."

"Nearly 200 CEOs released a joint statement yesterday saying that companies should no longer place shareholders above all other stakeholders. They should also seek to grow customer value, invest in employees and deal fairly with their suppliers. Not all members of the Business Roundtable, though, signed it. If their actions match their words, I predict a dim future for these companies."

This article appeared in the winter issue of Monarch magazine. To read more in the magazine, go to www.odu.edu/monarchmag 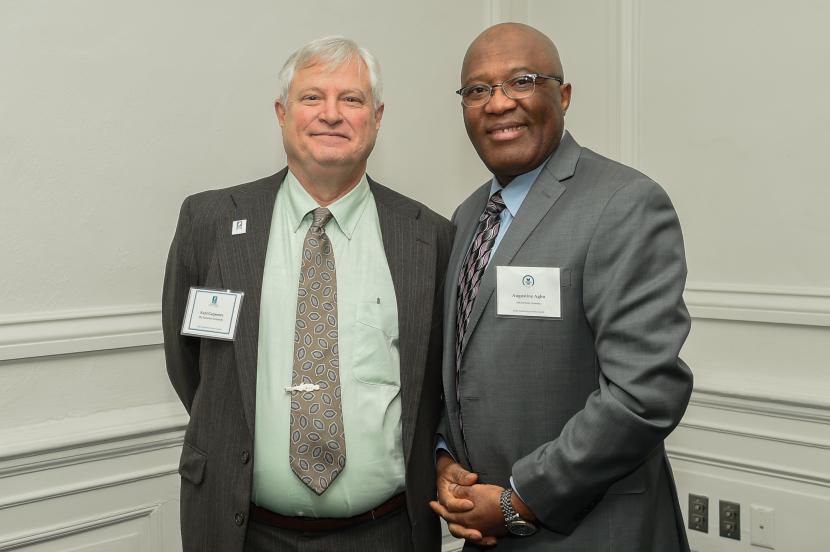 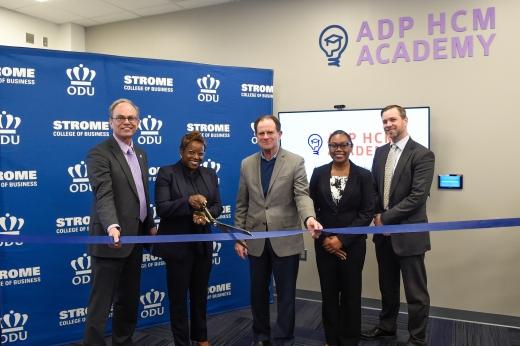 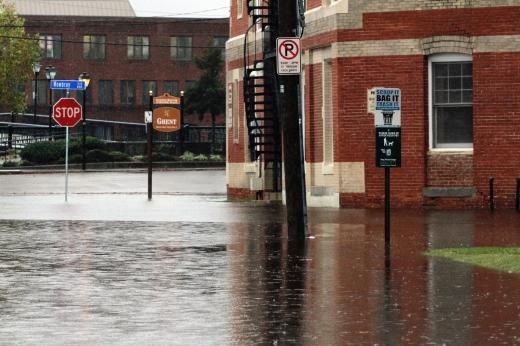 ODU researchers will help establish Recover Hampton Roads, an organization focused on getting people back into their homes quicker. (More)