The artwork of Ted Ellis will be on display in the Goode Theatre from Jan. 15 through March 1 as part of the commemoration.

Old Dominion University is planning a number of events and activities during the spring semester as part of a year of introspection and community conversations to commemorate the 400th anniversary of the first African landing in North America.

The first event is the 35th annual Martin Luther King Jr. Observance, scheduled for 7 p.m. Jan. 14 in the Big Blue Room at the Ted Constant Convocation Center. Part of the University's "Writing a New History: Let's Talk About Our Dream" conversations during 2019-20 school year, the King observance will feature a panel discussion that includes Verandall Tucker, a descendant of Anthony and Isabella, who are believed to have arrived during the first landing at Point Comfort in Hampton in 1619; Colita Fairfax, professor at Norfolk State University; the Rev. Joseph Green Jr., rector emeritus of Grace Episcopal Church in Norfolk; and Brenda Andrews, publisher of the New Journal and Guide. Addie Richburg, executive director of the 400 Years of African American History Commission, will moderate the discussion.

That same week, as part of the observance, the University will exhibit the work of painter Ted Ellis, who will unveil his "The First Family" painting. The artwork, one of about two dozen pieces in the display, captures the Tucker Family Cemetery, burial site of William Tucker, whose birth was the first one documented in the English colonies. The display will be free and open to the public from Jan. 15 through March 1 in the Goode Theatre, Monday through Friday from noon to 4 p.m. Ellis will be at the exhibition from noon to 4 p.m. Jan. 15 to 17 and 11 a.m. to 4 p.m. Jan. 19.

A "Let's Sing About Our Dream" concert will be held at the Diehn Center for the Performing Arts at 7:30 p.m. Jan. 24. The F. Ludwig Diehn Chorale will perform "1619-2019; Four Hundred Years - The Journey Through Music." The Chorale concert will feature a variety of music, including African American spirituals, songs of freedom from Africa, music of African American composers, and songs of the Congo, Nigeria and Ghana. The concert will be directed by Nancy Klein, professor and chair of the F. Ludwig Diehn School of Music.

Other "Let's Talk About Our Dream" lectures sponsored by the College of Arts and Letters:

Additionally, Shuntay Tarver, assistant professor of counseling and human services, will teach a special-topics course as part of the African American and African Studies Program. It will focus on the theme: "Let's Talk About Our Dream." The course is designed to explore the strength and resilience of African Americans, from their origins in Africa to current day within the United States.

Also planned is a study tour to the Smithsonian National Museum of African American History and Culture in Washington on April 3.

On April 8, Nikole Hannah-Jones is scheduled to give a presentation titled "1619 and the Legacy that Built a Nation." As the lead writer for New York Times Magazine's "The 1619 Project" — a major, viral multimedia initiative observing the 400th anniversary of the first African slaves arriving in America — Hannah-Jones explores the lasting legacy of black enslavement on the nation; specifically, how black Americans pushed for the democracy we have today. "The 1619 Project" features all black American authors, activists, journalists and more, spreading its message worldwide. In talks, Hannah-Jones explores how, despite our progress, we must remain vigilant in the fight against racial inequality. The event is scheduled for 7-8:30 p.m. at a site to be determined.

For more information about these and other 400th anniversary activities at ODU, go to this link.

ODU is the first higher education institution in the nation to host a “Writing A New History: Let’s Talk About Our Dream” conversation. (More) 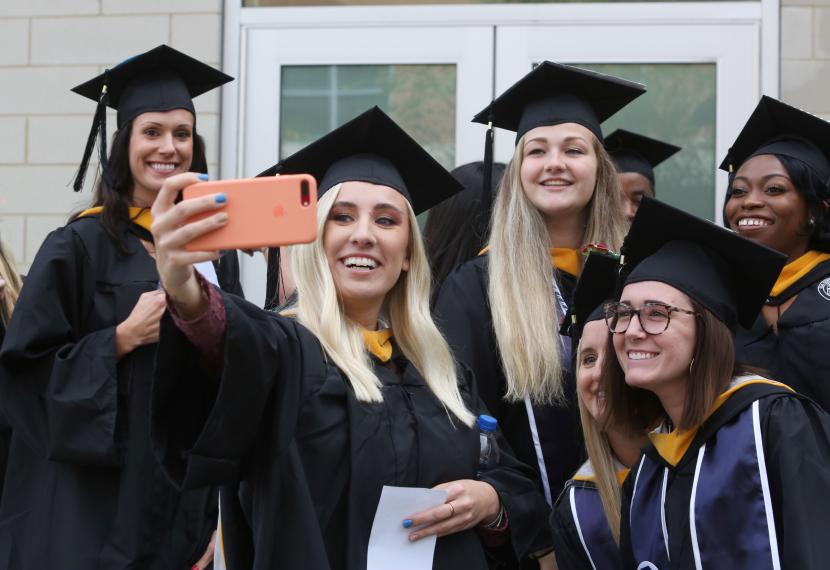 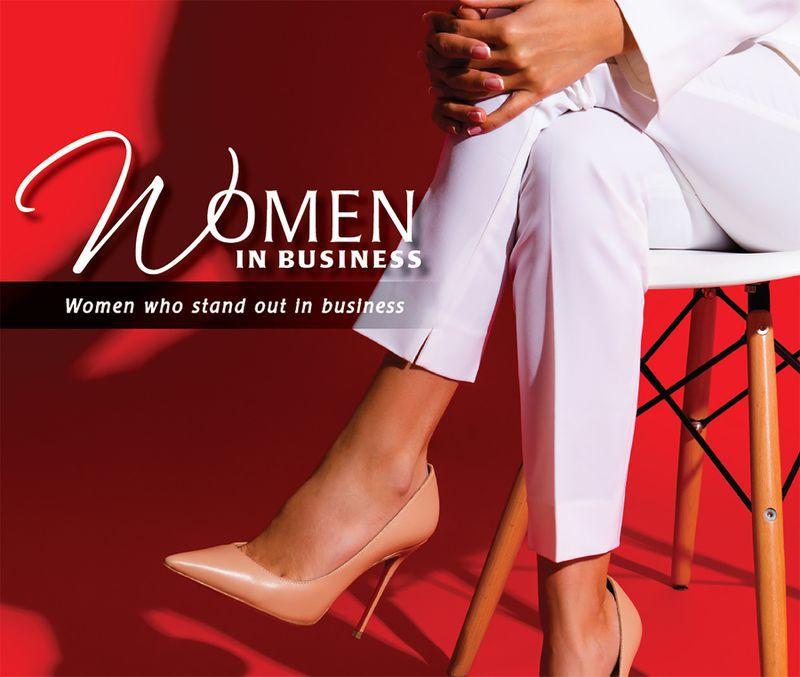