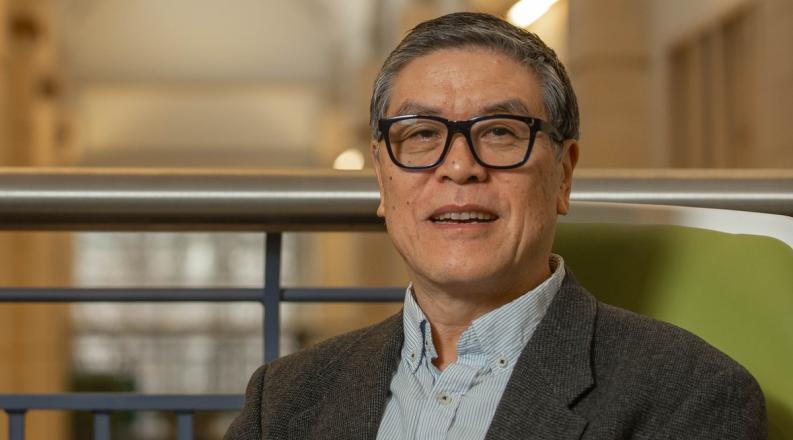 It's known as China, but Shaomin Li thinks a more accurate name for the country would be China, Inc.

"The Chinese Communist Party (CCP) runs China like a giant corporation," says Li, a professor and Eminent Scholar in Old Dominion University's Department of Management. "Living and working are not rights but privileges granted by the CCP."

Li - who received the state's Outstanding Faculty Award in 2008 - outlines the dangers this poses in his recently released book, "The Rise of China, Inc.," published by Cambridge University Press. Amazon listed it as the top-selling book in international business the week after it was published.

Li characterizes China's leader, Xi Jinping, as the CEO of China, Inc. The CCP is the board of directors. He likens private companies in China to joint ventures and state-related businesses to subsidiaries. Under this system, "China enjoys the agility of a firm and the resources of a state," he said.

China has built a successful industrial policy, Li said, by identifying key industries, protecting them from foreign competition and providing access to foreign markets and technologies. As a result, China has dominated global markets. It has a 70% share of the world market in solar panels, for instance, and also is No. 1 in electric car batteries.

China's economy, Li said, now eclipses America's and is growing faster. The booming economy has fueled a strong middle class in the country, consisting of several hundred million people, Li said. Usually that leads to a robust democracy, but "democracy is nowhere to be seen in China because of the CCP's total control," Li said during a talk at a meeting of the Strome Business College's Executive Advisory Committee this month.

One example: In 2020, the Chinese stock exchange canceled the initial public offering for the Ant Group, a company launched by Ali Baba co-founder Jack Ma, after he made critical comments about Chinese regulators and banks.

"Time is not on our side," Li said, but the world's democracies must join forces to pressure China to reform "its repressive domestic and internationally aggressive stance." The democracies have the upper hand, he said. "China needs them to trade and thrive more than they need China."

Li grew up in China and, as a young man, worked as an artist for the government, painting portraits of Mao Zedong. He came to the United States for his graduate studies, but while he was giving a lecture in China in 2001, he was detained, falsely convicted of spying for Taiwan and imprisoned for five months.

His sketches of his prison cell and interrogation room, along with the Chinese propaganda posters he has since collected, formed the basis for "The Art of Revolution," a 2018 exhibit at the Chrysler Museum of Art.

"The Rise of China, Inc" is Li's 19th book. M. Miles Yu, a history professor at the U.S. Naval Academy, called it "a masterpiece" and "a must-read for anyone who cares about human freedom and its predicament presented by the rise of the CCP, Inc."

The book does not discuss the recent Olympic Games, but Li sees mixed results. That China hosted and NBC televised the event "helped legitimize China, Inc.," he said. But the diplomatic boycott by the United States and other countries sent an important message of disapproval.

"If China changes," he said, "it will be best for the world and for China itself."

Read more about "The Rise of China, Inc." in the summer issue of Monarch magazine. 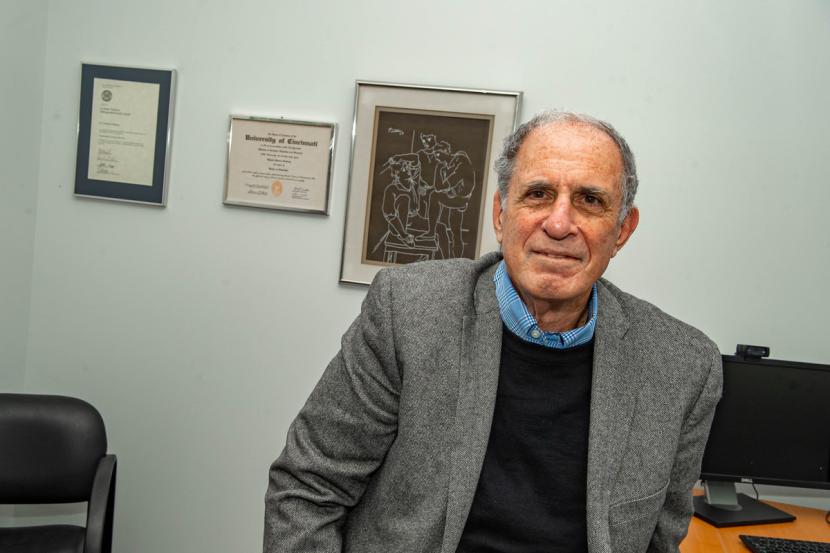 The longtime ODU professor will seek to promote awareness of classical and emerging counseling theories. (More) 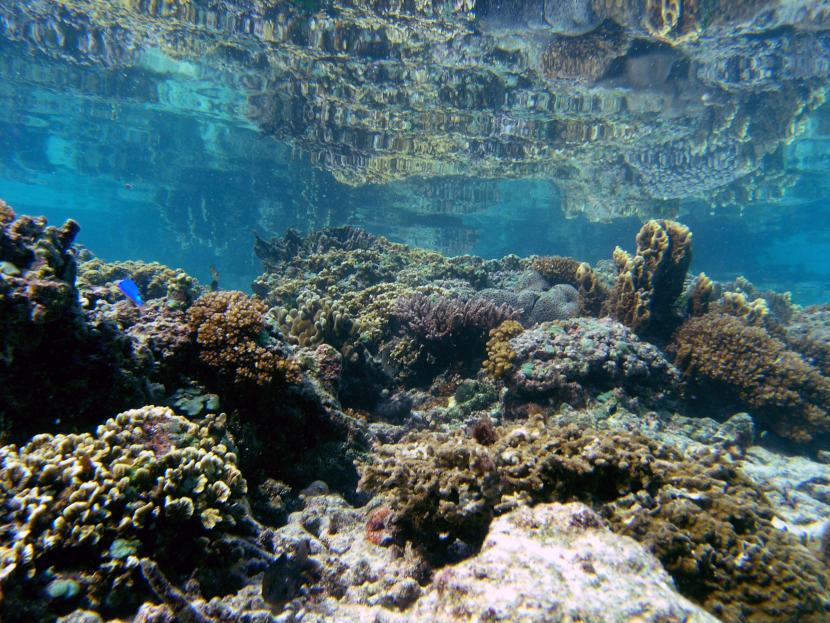 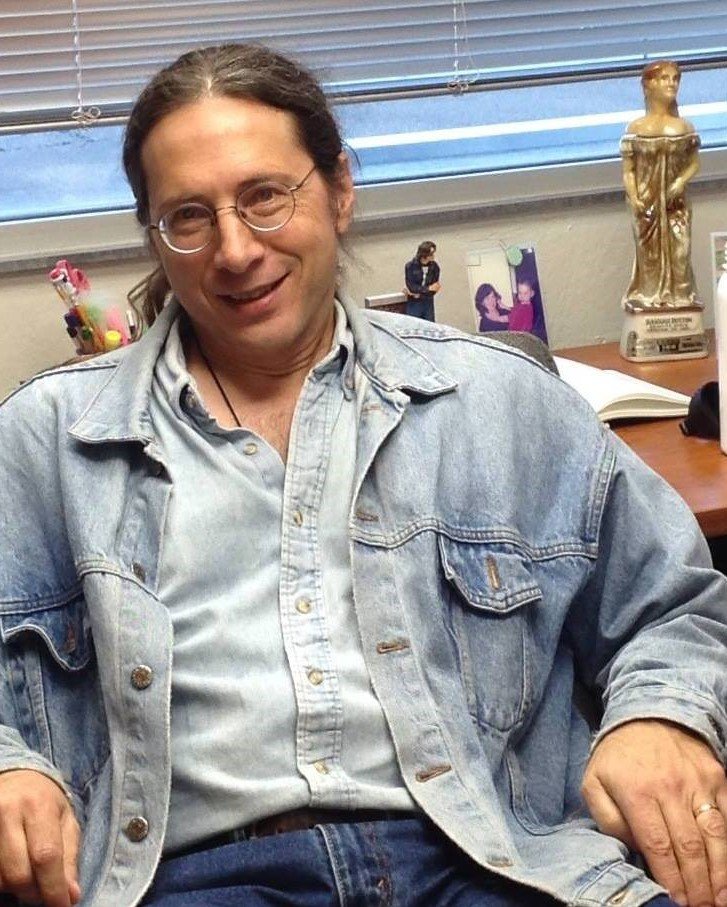