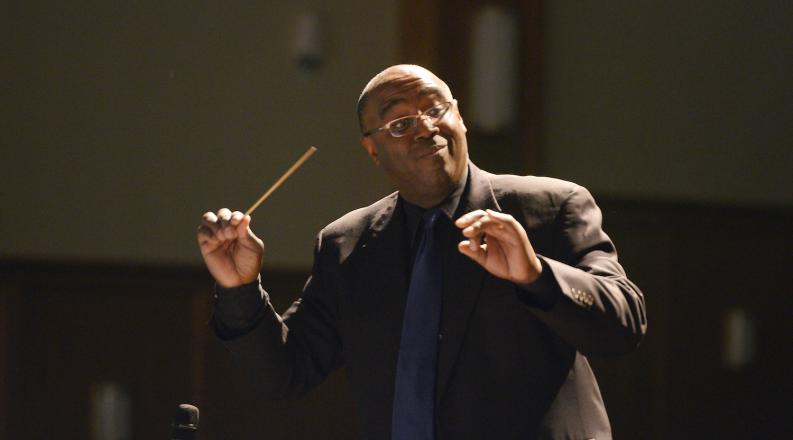 A professor in the F. Ludwig Diehn School of Music has been appointed to a group charged with finding the next leader of a prestigious national musician's association.

The committee is charged with the selection of the semi-final candidates for the office of NAfME president-elect, the person who will oversee the group's support of music and arts education in the schools, Owens said.

According to F. Ludwig Diehn School of Music Director Nancy Klein, Owens was nominated by the Virginia Music Educators Association. Klein noted the position helps ODU to continue to lead the way on national music education.

"Although the Diehn School of Music has been involved in music education leadership at the state level for many years, this is the first time we have been able to send leadership at the national level," Klein said. "Dr. Owens is an exceptional music educator and a great ambassador for the school." 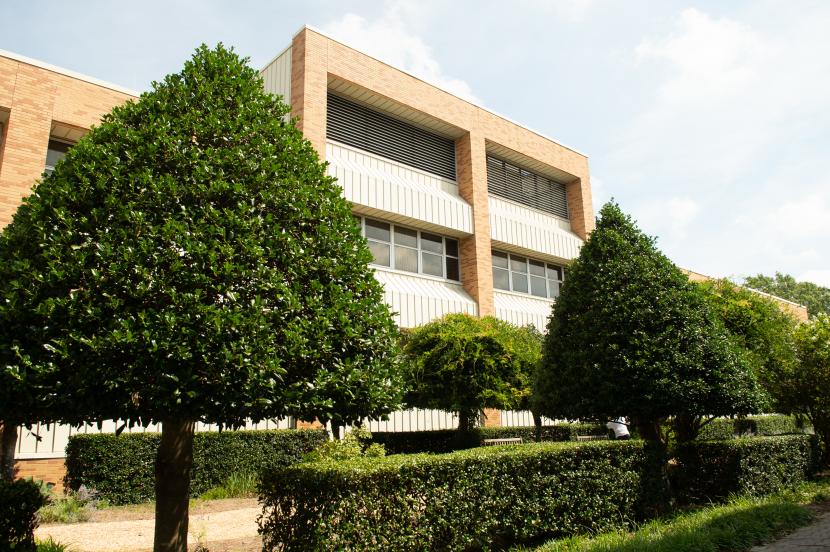 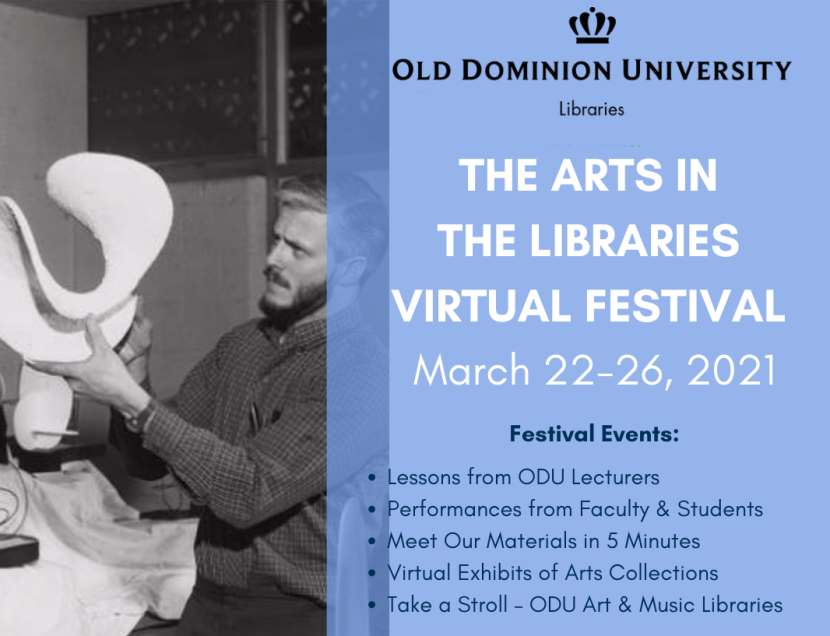 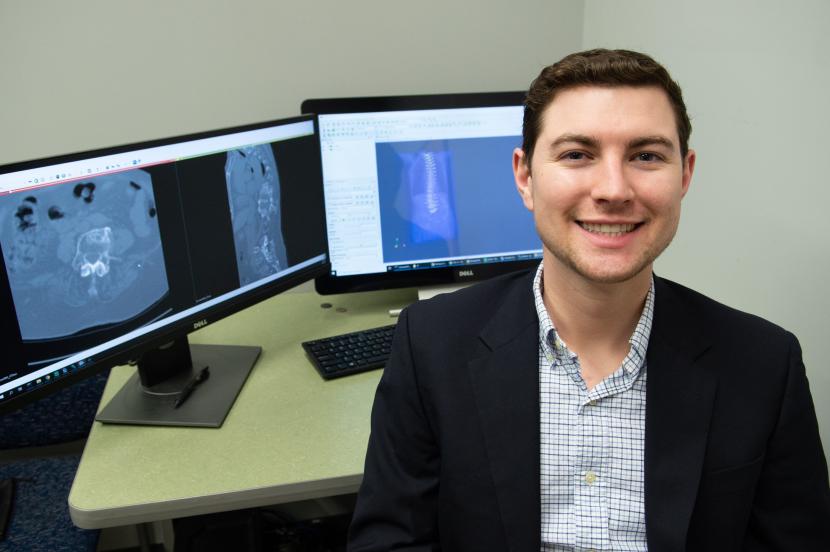