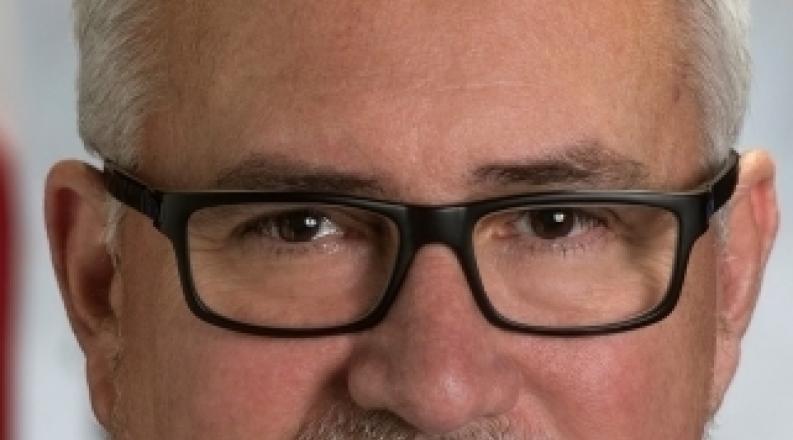 "I am excited to be on the governor's Aerospace Advisory Council and help leverage our amazing aerospace assets and grow the aerospace ecosystem in the commonwealth," said Bowles, who was first appointed to the council in 2015.

VISA, a research enterprise of the Virginia Modeling, Analysis and Simulation Center (VMASC) at ODU, was approved in 2019 by the Virginia General Assembly to leverage the commonwealth's expanding space facilities and growing capability to support advances in satellites and autonomous systems, the sensors they carry and the data they produce.

Bowles joined VISA in October 2019 after working at NASA Langley for more than 35 years and serving as center director from 2015 until his retirement. As center director, he focused on transforming the work, workforce and workplace with widespread use of emerging digital and autonomous technologies.

Bowles has received numerous awards, including NASA's Outstanding Leadership Medal in 2005 and 2015, the Presidential Rank of Meritorious Executive in 2017 and NASA's Distinguished Service Medal in 2019. 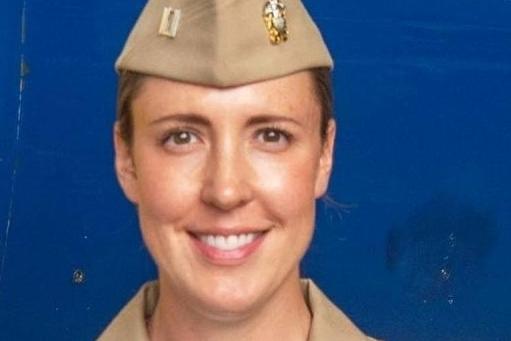 Amanda Lee graduated in 2013 with a Bachelor of Science in biochemistry. (More) 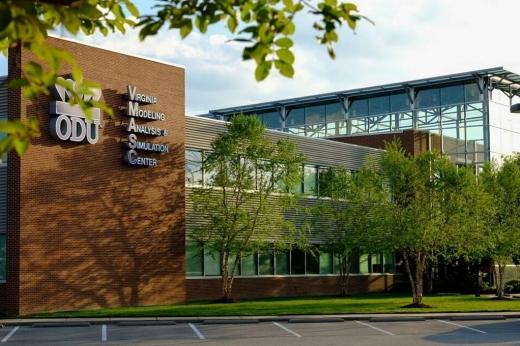 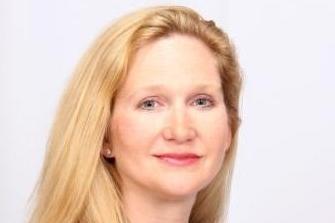 The chief administrative officer of the Dragas Center for Economic Analysis and Policy at ODU started her term July 1 and will serve through June 30, 2025. (More)