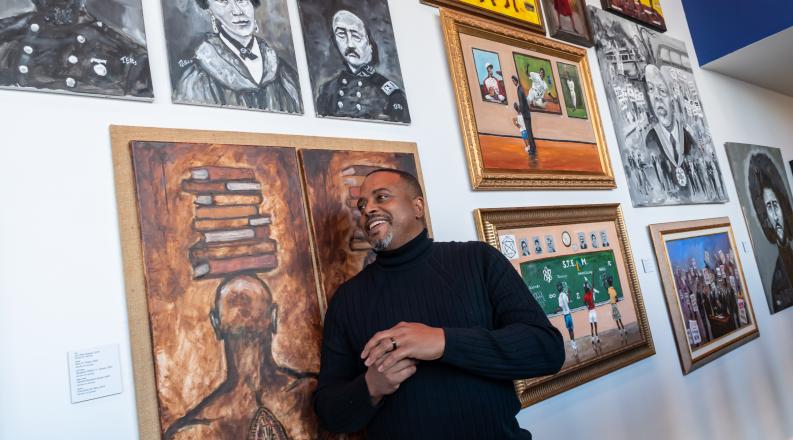 How does the history of Juneteenth influence our cultural understanding? How can artists use their work to bring awareness to the conversation? Those are two questions that will be discussed during an interactive virtual event with Ted Ellis, artist and Scholar-in-Residence in Old Dominion University's College of Arts and Letters.

At 3 p.m. June 14, Ellis will discuss the history of the event and take participants on a tour of important sites in Galveston, Texas, which hosts the oldest known celebration of Juneteenth. The event is free at open to the public; you can join the conversation at https://bit.ly/EllisJuneteenth.

"Juneteenth is important history, it is the oldest celebration and commemoration of the end of slavery in the United States," said Ellis, who lives in Texas and has been involved in Juneteenth awareness and celebrations for more than 15 years. "June 19, 1865, marks the date when enslaved people in Galveston, Texas, learned of their freedom by Major General Gordon Granger of the Union Army two years after President Lincoln signed the Emancipation Proclamation, ending slavery in 1863. The City of Galveston and Hampton Roads share a unique and historical story related to the end of the Civil War. The road to freedom from Virginia to Texas, the abolishment of slavery. We will illustrate through art and discuss the journey to freedom."

Ellis will also discuss activism and how the holiday is being more widely celebrated across the country, including Virginia, where it was declared a state holiday in 2020, and Delaware, which will celebrate its first statewide holiday this year.

This is the second year that Ellis has partnered with the University for Juneteenth commemorations. In 2020 Arts@ODU hosted a virtual tour of Ellis' exhibition to kick off the virtual Summer Arts Series.

The Darden College of Education and Professional Studies received a $228,000 grant from the National Center for Teacher Residencies. (More) 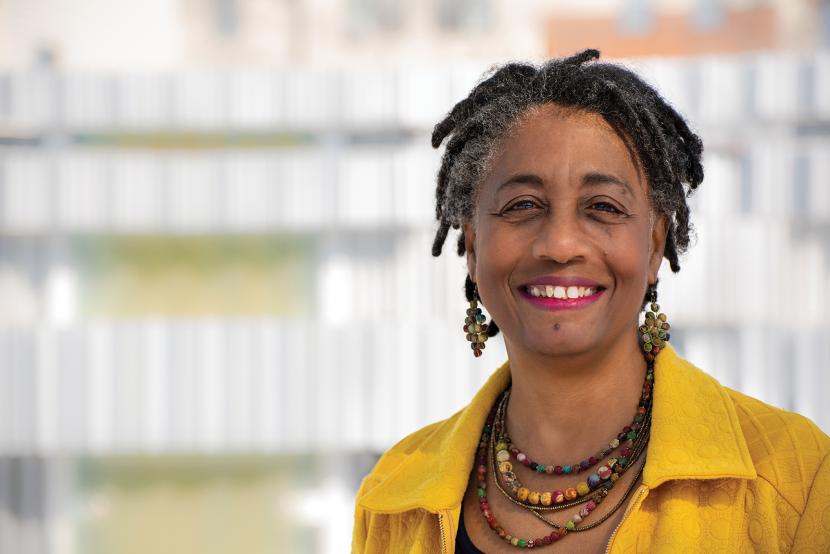 Sharon McGlone’s pioneering experience at age 9 prepared her to be among the few African American students at the University when she enrolled in 1972. (More)