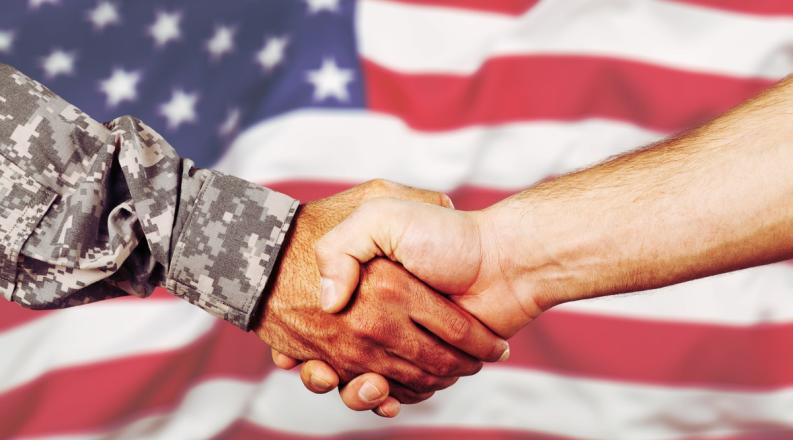 Old Dominion University will honor the military with a series of events beginning Nov. 8 during Celebrate Service Week.

The featured event, which is free and open to the public, will be the University's Veterans Day Observance at 12:30 p.m. Nov. 11 on Kaufman Mall. The main speaker will be Pamela Chandler Lee, an ODU alumna and former U.S. Navy officer. President Brian O. Hemphill, Ph.D., will also deliver remarks.

RSVP at this link.

Lee enrolled with the Hampton Roads NJROTC unit as an undergraduate at Norfolk State University and served as battalion commander, becoming the third female and the second African American to hold the position. After receiving her commission, she trained to be a surface warfare officer and earned a gold surface warfare qualification on board the USS Shenandoah.

She earned a master's degree in applied linguistics as well as a certification to teach English to speakers of other languages at ODU. Lee has taught at a number of institutions, including Old Dominion. She is now an associate professor and director of the MBA program at St. Leo University in Florida.

In case of rain, the event will be held in the main lobby at Webb University Center.

The armed forces have a special significance at ODU, as 25% of its student body is military-affiliated.

Where: River Rooms at the Webb Center

The newest members of ODU's chapter of the SALUTE Veterans National Honor Society, which recognizes military individuals' academic achievements, will be feted. RSVP

Help support Operation Gratitude and military members by dropping off care-package items, letters and thank-you notes. Items will also be accepted at the Military Connection Center (1106 Monarch Hall) or the Dean of Students Office (2008 Webb Center) through Veterans Day. Details

A student-led panel discussion on the identity, intersectionality and inclusivity of student veterans. RSVP

Join the Military Connection Center and ODU's SALUTE and Student Veterans of America chapters for food and fun before the Monarchs' 3:30 p.m. football game against Florida Atlantic University. RSVP

Who's your hero? Operation Hat Trick

When: Nominations must be received by Nov. 15

Nominate your military hero, who could win Operation Hat Trick and ODU merchandise. Operation Hat Trick generates awareness and support for wounded service members and veterans as they recover from the visible and invisible wounds of war. Five winners will be randomly selected on Nov. 16. Submit a nomination

Additionally, the annual Hampton Roads Army vs. Navy ROTC football game, also known as the Tri-Warrior Bowl, will be played at 5 p.m. Nov. 10 at Kornblau Field at S.B. Ballard Stadium. It is free and open to the public.

The game will feature ODU, Norfolk State University and Hampton University AROTC cadets and NROTC midshipmen. It is hosted by the Hampton Roads Naval ROTC. For more information, go to this link.

Monarchs Can Make a Difference by Giving to 2021 CVC Campaign

State employees encouraged to donate to the Commonwealth of Virginia Campaign (CVC) for Virtual Day of Giving on Nov. 1. (More) 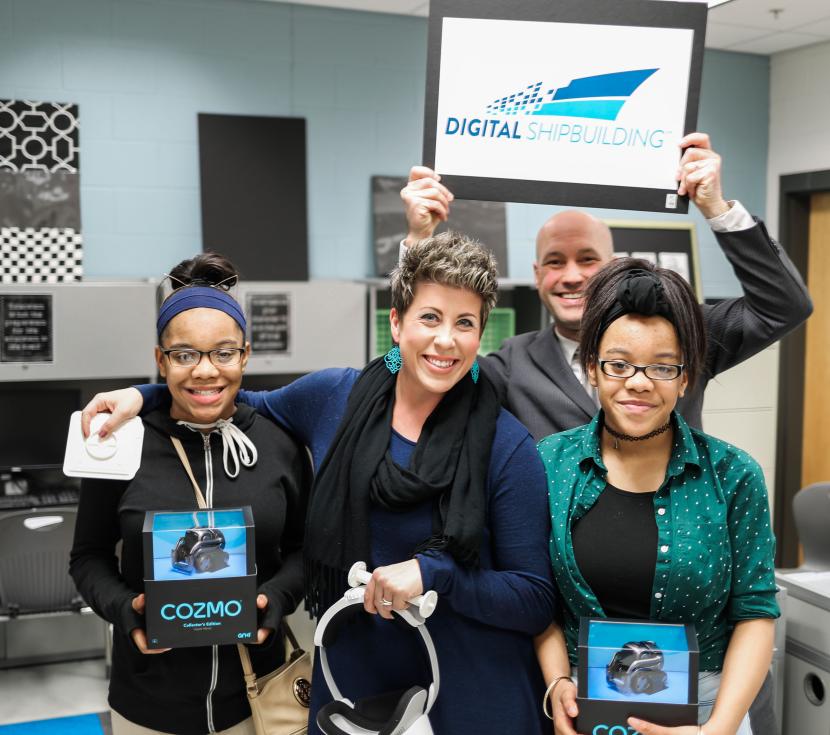 Schools across Hampton Roads and in Costa Rica plan to participate in the activity celebrating science, technology, engineering and math. (More) 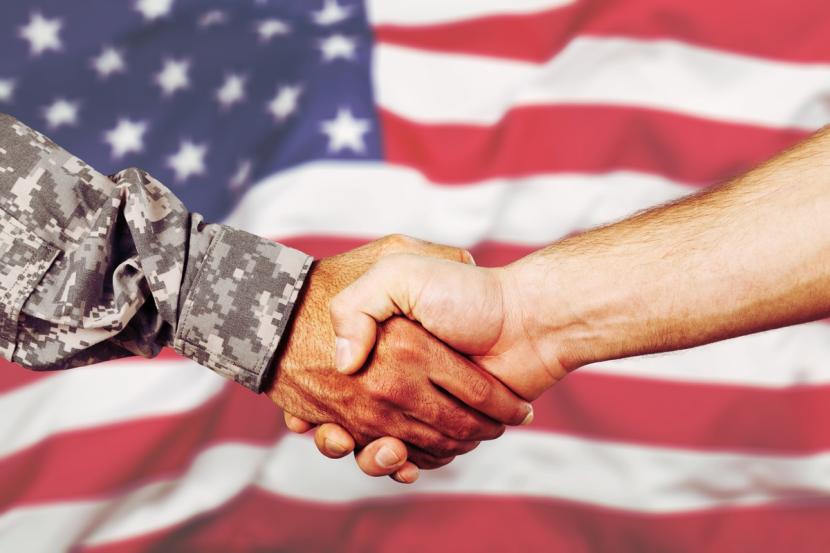 For National Veterans Small Business Week from Nov. 1 to 5, webinars will cover financing and credit, along with evaluating franchise opportunities. (More)