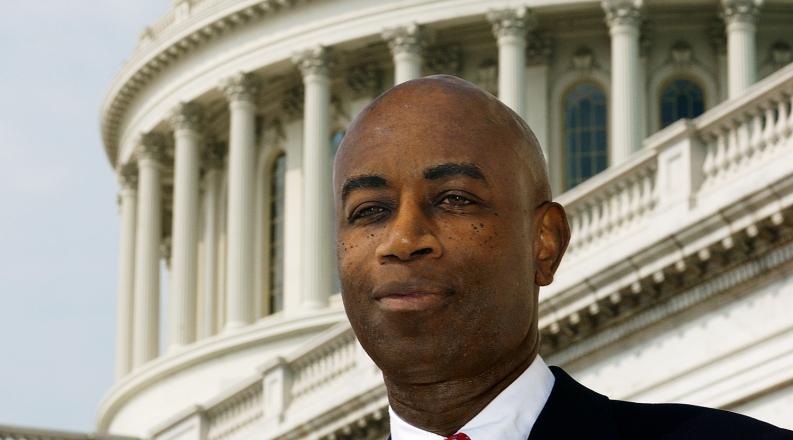 The virtual event starts at 6:30 p.m. and will feature Barry C. Black, chaplain for the United States Senate, as its guest speaker.

Black, who has served in the role since 2003, received an honorary Doctor of Humane Letters degree from ODU in 2013. Prior to working on Capitol Hill, he served in the U.S. Navy for more than 27 years, ending his distinguished career as chief of Navy chaplains.

Luisa A. Igloria, Louis I. Jaffe professor of English and creative writing at ODU and the 20th Poet Laureate of Virginia, will read poetry along with a few invited students who are among the first cohort of Virginia Young Poets in the Community. YPIC's goal is to showcase young poets in Virginia who are trying to use the power of poetry to influence social change, community and civic engagement and emotional well-being.

The award is given annually at the MLK event to an outstanding individual or organization that has made considerable contributions to civil rights, politics, housing and social programs through leadership, dedication and persistence over a period.

Owens was known as a tireless lobbyist for the University. He served on the University's Board of Visitors from 1990 to 1994 and was the board's first African American rector.

The event is free and open to the public. You can register to attend here. 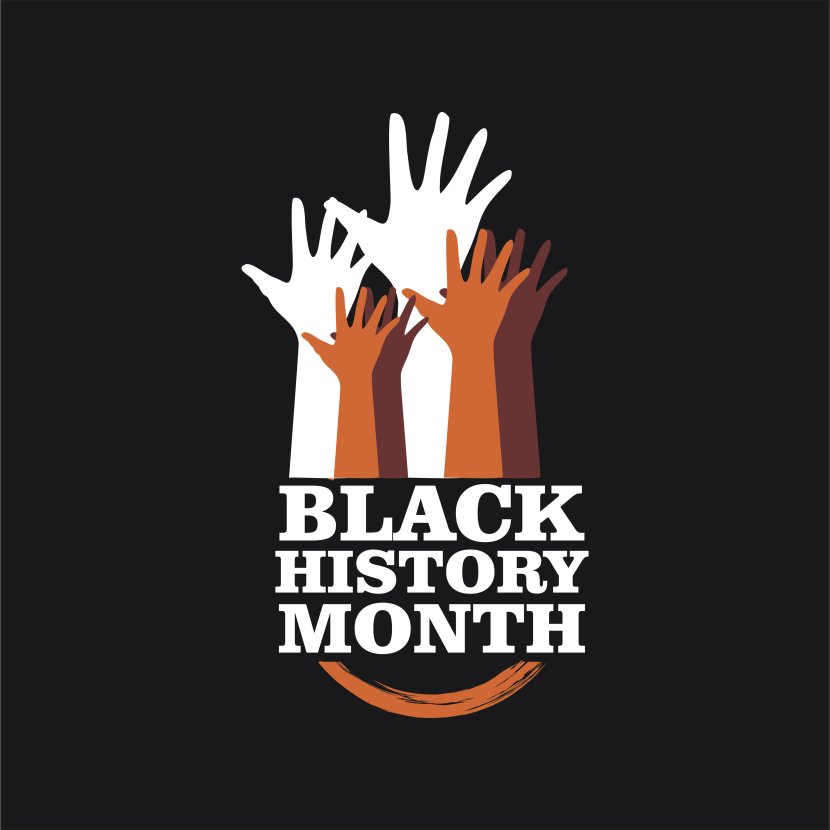 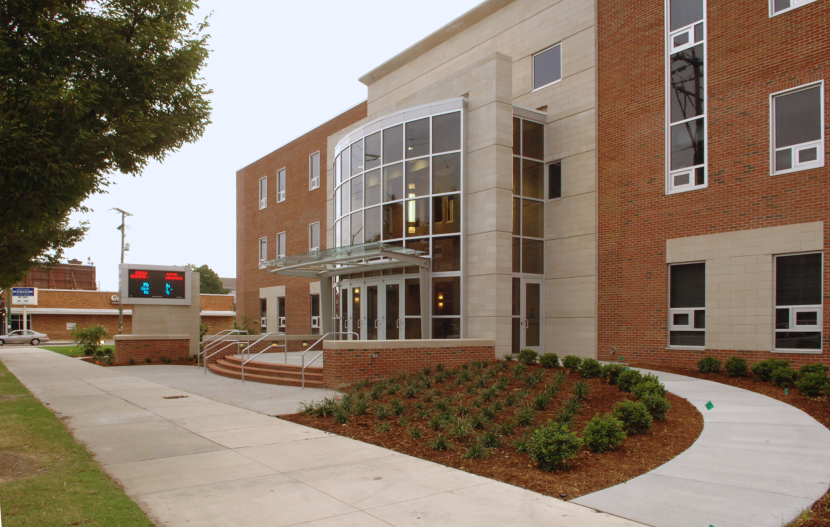 The full-time, 105-credit program in the College of Health Sciences would add a cohort of 40 to 45 students annually. (More) 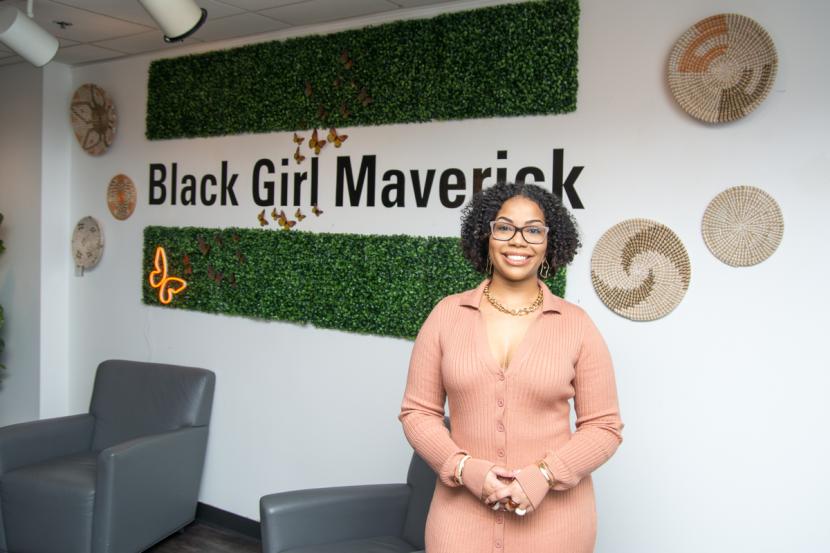