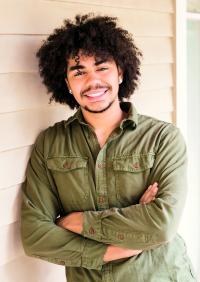 When the congratulatory message showed up on Adrian Woodard II's cell phone, he couldn't tell anyone. He was in the middle of filming his father's church sermon. His mother was posting sermon points live on the computer. "My dad was preaching, so I couldn't stop and tell them," he said.

So, he waited patiently.

Once the sermon was done, Woodard relayed the news ­- he had won the grand prize in the Faith Counts' Film Your Faith video competition. "Everyone was excited for me," he said. "I just felt so blessed that God had given me that gift to do that."

Woodard's two-minute film, "Keeping Faith," was selected from over 900 entries.

Woodard, 20, an Old Dominion University sophomore majoring in communication with an emphasis in film, received more than praise for his win. He also took home $20,000.

Faith Counts, a nonprofit, non-denominational organization aimed at promoting the value of faith, asked participants to show - in two minutes or less - how "faith changes lives, relationships and communities for the better."

Woodard's film chronicles the internal struggles many individuals face during the COVID-19 pandemic. He was inspired by his own challenges of adjusting to loneliness and new social norms.

The film features Woodard as the main character and narrator.

He credits the success of "Keeping Faith" to his "dream team," which included immediate family members, volunteers from his family's church and friends.

"We were really meticulous about social distancing," Woodard said. "I did it with a lot of family members - the people I was already quarantined with, and close friends that I knew were practicing good social distancing."

Woodard calls Lawrence Pettaway, his godbrother and also an ODU student, and sister Alek, "troupers" for their help with the film. For one scene, they began filming at 5 a.m. In another, they were immersed in a pool with freezing water.

Most of the scenes were filmed around Hampton Roads. Sites included an alley near The Main hotel in downtown Norfolk, in and around the Tide light rail, Woodard's grandmother's pool in Chesapeake, James Baptist Church in Richmond and a Portsmouth graveyard.

Woodard has long ties to Hampton Roads. His grandfather was the late ​Harrison B. Wilson Jr., former president of Norfolk State University. His grandmother, Lucy Wilson, served as ODU's associate vice president of the Office of Student Services.

Woodard's interest in filmmaking started early. He was a middle-schooler in Newark, New Jersey, when the class took a field trip to watch director Spike Lee filming a movie in the neighborhood.

"I just remember seeing him working and thinking, 'That's what I want to do,'" Woodard said.

Woodard plans to invest his winnings into his film company Korrosive Films, along with stocks and a donation to his church.

An on-campus ceremony is scheduled for April 2021, but we will also commemorate your achievement with a virtual Grad Week from Dec. 14 to 19. (More) 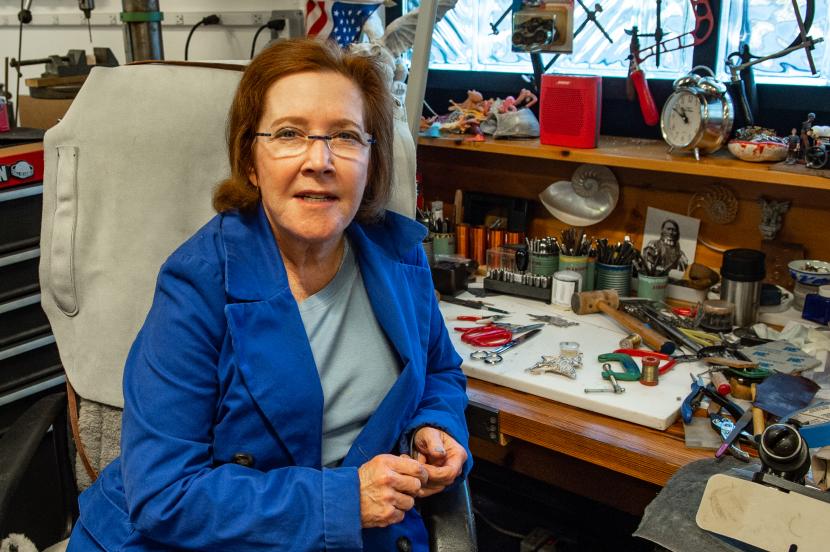 The metalsmithing specialist also worked on the dolls at the Barry Art Museum and played a key role in revamping the department’s curriculum and facilities. (More) 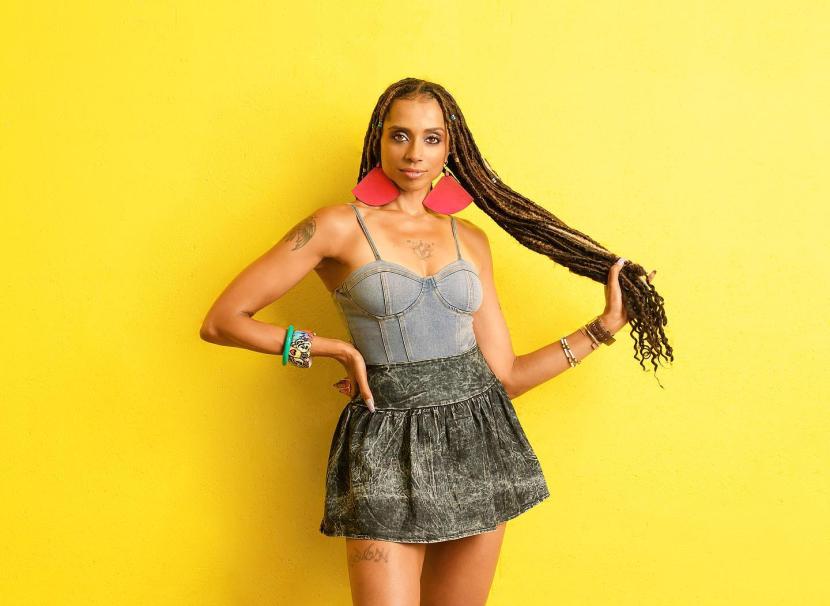