ODU State of the Region Report Shows a Challenging Year Continues for Hampton Roads, Thanks to COVID-19’s Ongoing Impact

A challenging year for the entire world was reflected dramatically in the 2020 State of the Region Report, delivered Tuesday by economists from Old Dominion University's Dragas Center for Economic Analysis & Policy.

"We are under extreme stress as a society, economically and socially," Bob McNab, professor of economics and Dragas Center director said, as he outlined an array of negative impacts felt by Hampton Roads citizens during the past seven months from COVID-19.

The annual report was presented both in-person and via webstream to an audience of community and business leaders, just one more example of the impact of COVID-19 on life in Hampton Roads.

When the full effect of COVID-19 became clear in March, forecasts for the year were quickly shelved and replaced by worst-case scenarios. Though things have recovered somewhat since the initial shock of mandatory quarantine and canceled economic activity, 2020 is still projected to be a year of negative economic growth for the region.

Though Hampton Roads and Virginia fared well compared to many states in the early months of the pandemic, "the economic toll has been unprecedented," the report said. In addition, the State of the Region Report noted that the return to "normal" in this region and across the United States "will likely involve masks, temperature checks and discussions of therapeutics and vaccines for months (if not years) to come." Full recovery from COVID-19 is likely to take years.

The report suggests that seven months of COVID-19 has canceled the sometimes agonizingly slow recovery of this region from the last major economic jolt, the Great Recession of 2007-09. And the impact of this pandemic is being felt disproportionately by our minority communities, particularly African Americans and Hispanics.

Statistics and figures about labor market and consumer spending markets tell the dramatic story of COVID-19 in Hampton Roads.

In April 2020, individual employment fell by 11.6%. By June, 59,000 fewer residents of the region were employed when compared to March. In April, 77,000 Hampton Roads residents filed initial unemployment claims, seven times higher than the peak of the Great Recession. While the region's dependence on direct federal spending (particularly through the Department of Defense) helped insulate Hampton Roads from some of the worst effects of COVID-19, the other two "pillars" of the local economy - tourism and the Port of Virginia - dramatically felt the impact of the pandemic.

Hotel occupancy in the region bottomed out at 31% in April, a figure dwarfed by the nearly 70% hotel occupancy rate 12 months prior. The timing of COVID-19 was particularly unfortunate for hotels expecting a sizable boost from the second Something in the Water music festival, which was canceled. Hotel occupancy rates have crept up, hitting 54.9% in June, but are still being significantly outpaced by 2019.

Import tonnage at the Port of Virginia has declined 17.3% between June 2019 and June 2020. Just as troubling was the Port's continued trend of losing market share of the goods entering and leaving the country via its East Coast ports. The Port of Virginia share of the cargo market dropped from 16.5% to 16.2% when comparing the first five months of 2019 to the same time interval in 2020.

As a final, sobering thought, McNab noted that in Hampton Roads, full employment recovery from the Great Recession took 100 months. For that reason, he suggested the region temper expectations of a quick recovery from COVID-19, or even what post-pandemic life will look like.

"We must reimagine what recovery will look like in a changed world," McNab said. "This is a time to question assumptions and old ways of doing things. How can the region thrive in a world where people wear masks, keep their distance and, in many cases, operate virtually?"

Beyond the emphasis on COVID-19's generational impact on the region, the 2020 State of the Region Report included five additional chapters:

Anxiety and Stress in the Workplace - The estimated $1 billion in lost productivity and health-care expenses traced to mental health issues in 2019 is projected to soar this year.

Food Insecurity in Hampton Roads - One in 10 residents of the region were unsure of the source of their next meal in 2018. How are programs and foodbanks helping this region cope?

Youth Mental Health in Hampton Roads - More and more young people, particularly teenagers, report rising levels of anxiety and depression, a trend that has escalated since the outbreak of COVID-19.

Jefferson Lab - The final chapter of the 2020 State of the Region looks at the groundbreaking research being conducted at the Thomas Jefferson National Accelerator Facility in Newport News.

For two decades, Old Dominion University's Dragas Center for Economic Analysis & Policy has produced the State of the Region Report as a service to decision-makers and thought leaders in Hampton Roads, inserting data into discussions that affect our daily lives. This year's State of the Region Report, along with every other report produced by the Dragas Center, is available at the Center website. 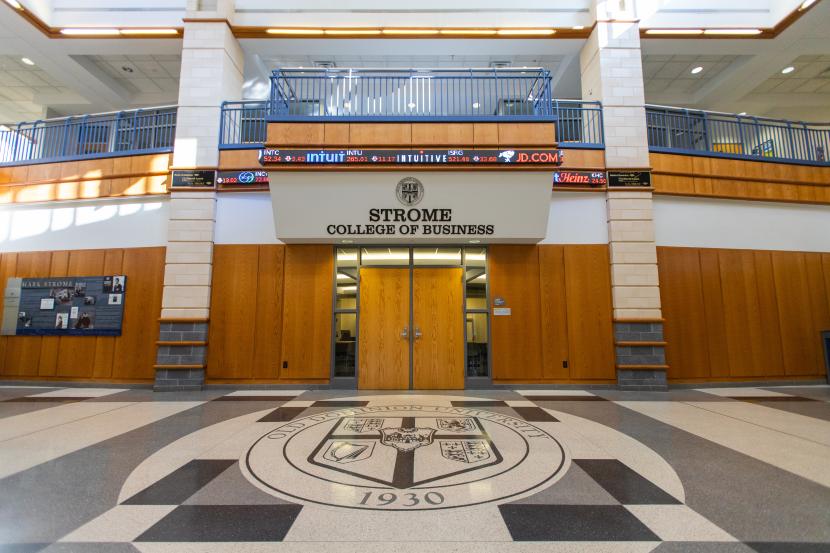 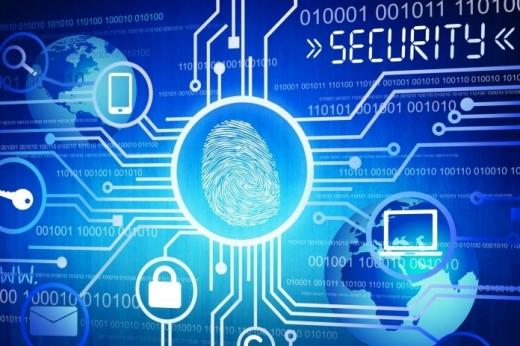 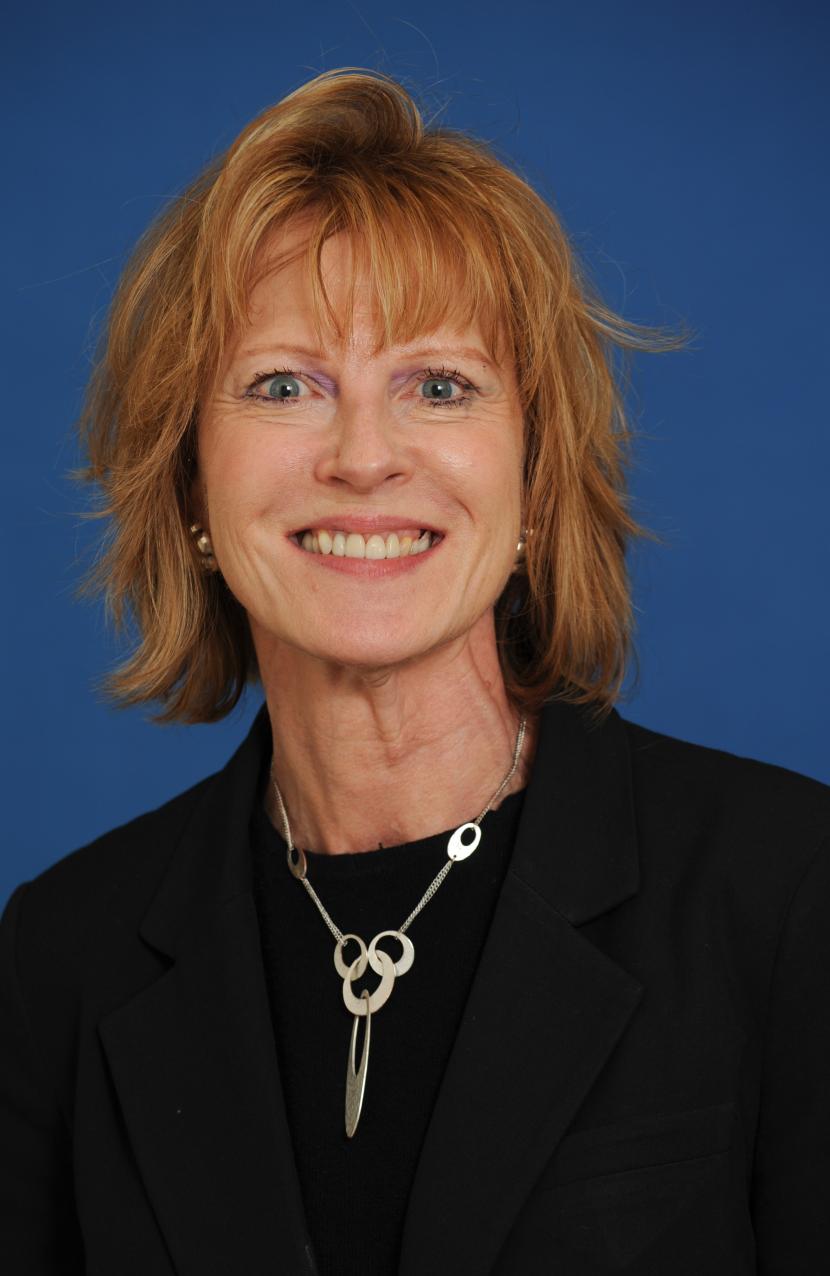