Old Dominion University improved its status as a global leader in addressing inequality, tying for 49th in the world and ranking fourth among U.S. institutions for reducing inequalities in the Times Higher Education World University Rankings for 2021.

ODU is also one of only two institutions in Virginia - Virginia Tech being the other - listed in the ranking designed to assess universities against the United Nations' Sustainable Development Goals (SDGs), a global call to action to tackle poverty, climate change and inequality.

The only U.S. schools ranked ahead of ODU are Indiana University-Purdue University Indianapolis, the Massachusetts Institute of Technology and Arizona State University. A total of 33 American institutions earned rankings.

ODU ranked in the top 50 globally among 669 schools.

In 2020, ODU ranked ninth among 22 U.S. universities on the list and 88th worldwide out of more than 459 universities that participated in the Impact Ranking survey and SDG 10, which covers reducing inequalities. Metrics used to measure how universities excel in this area include the number of first-generation students, the number of students from developing countries, the proportion of students and staff with disabilities, the measures against discrimination and the amount of research a university undertakes on reduced inequalities.

"This improvement in our ranking is tangible evidence that our efforts to make education more accessible to first-generation and underrepresented students are working," President John R. Broderick said. "Diversity, equity and inclusion are deeply tied to our academic objectives, further demonstrating our commitment to upward social mobility."

According to the Times Higher Education website, first-generation students or students from lower socioeconomic backgrounds are still poorly represented in higher education, though many universities are now working to rectify the disparities. The Times Higher Education Impact Rankings, which were launched in 2019, are the only global performance tables that assess universities against the United Nations' SDGs. They provide comparisons across four broad areas: research, stewardship, outreach and teaching.

"The diversity of our campus makes for a richer educational experience for all of our students," said Don Stansberry, vice president of student engagement and enrollment services. "It also shapes citizens who will bring broader perspectives to the larger community."

Registration is now open for the free event, which is scheduled for June 9. (More) 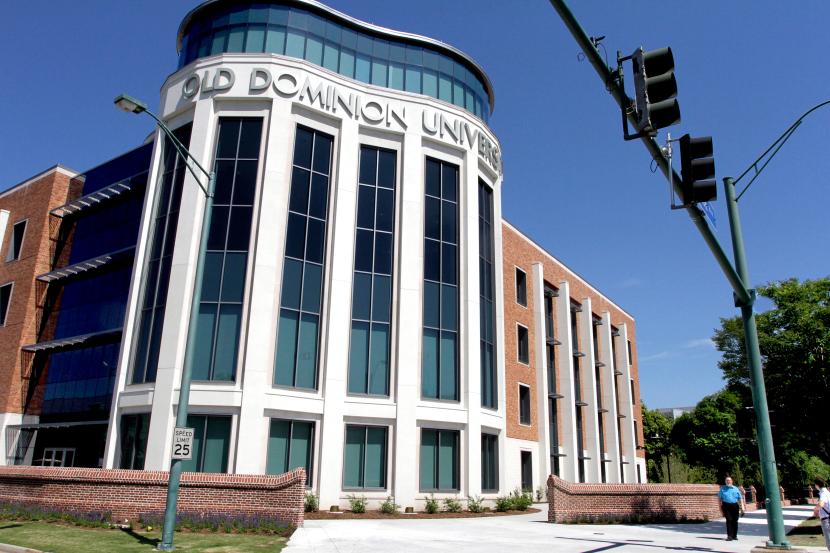 The initiative will help address the teacher shortage in Virginia. (More)