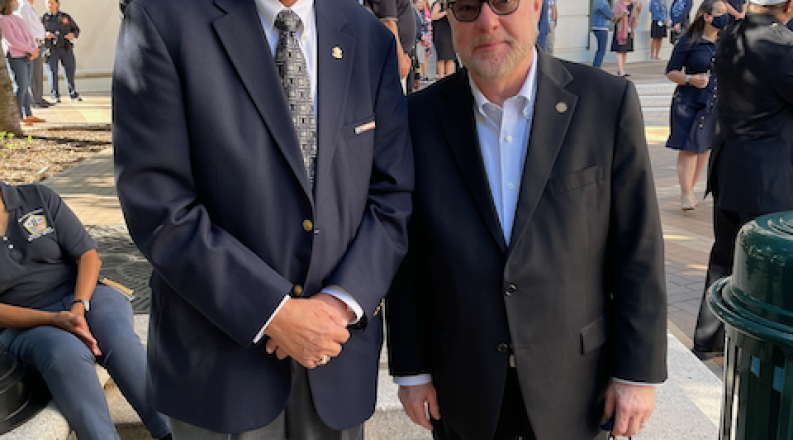 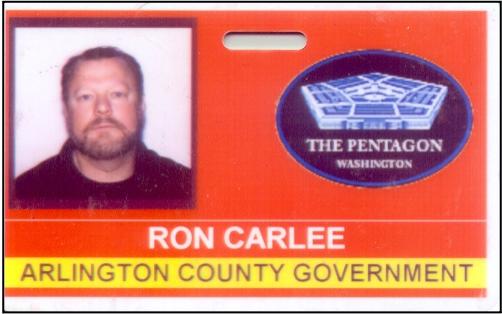 Ron Carlee, an assistant professor of public service in the Strome College of Business, was county manager of Arlington on Sept. 11, 2001. Twenty years later, he offers recollections of the terrorist attack on the Pentagon on that consequential day.

When reflecting on 9/11, I first think about deaths and injuries, physical and emotional, on that fateful day and in its aftermath. People who lost a friend or family member. The military and civilian personnel, rescuing their colleagues, some dying in the process. No one can ever know how many people did brave and heroic acts on that day. My heart is heavy for the losses of military and civilian personnel over 20 years of war and the suffering of innocent people in Iraq and Afghanistan.

In 2002, I attended the annual national event for fallen firefighters. As I sat in the stands, I realized for the first time how many firefighters New York City lost in its response to the World Trade Center: 343 - the equivalent of Arlington's entire fire department. It was a solemn moment. NYC also lost 70 police officers. Arlington lost no responders at the Pentagon. One has died since from exposures, as have many others in New York. PTSD will plague many for life.

Before 9/11, no significant emergency had happened in Arlington. What helped us be prepared for the unprecedented events of 9/11 was the non-event of Y2K. What would happen at the turn of the century? Would the power grid shutdown? Would we have phone service? Would terrorists seek to exploit the vulnerabilities? By New Year's Eve 1999, Arlington was one of the most prepared communities in the world. As the 20th-century drew to a close, nothing happened. We were relieved, but somewhat disappointed. We had worked so hard and, apparently, for nothing.

Midmorning on Sept. 11, 2001, I walked into that same Emergency Operations Center, joined by most of the people with whom I had spent New Year's Eve in 1999. We implemented the plans we hadn't needed 19 months earlier.

After working in Arlington for over 20 years, I had been named county manager in early 2001. Fire, police, and other agencies report to the manager, who is also the director of emergency management.

Five months later, on Sept. 11, 2001, I was giving opening remarks at a leadership development program for Arlington's managers. As I finished, my pager started vibrating. I completed my remarks, stepped out of the room, and checked the page: "Call ECC ASAP."

Emergency Communications Center Director Steve Souder, who told me about the planes flying into the World Trades Center. He said I should get to a television and monitor events. Meanwhile, the public safety personnel attending the leadership workshop were on duty and monitoring emergency dispatches. Suddenly, the police officers and firefighters burst from the room having learned of the plane going into the Pentagon.

I joined Emergency Medical Services Capt. Ray Blankenship, and we sped to the Pentagon, less than 4 miles away. As we took the exit ramp, we could see the dark smoke billowing from the Pentagon and flames in the windows. For an EMS captain, the place you want to be is in the middle of the incident, but we had to get to the Emergency Operations Center and organize for the biggest event in Arlington's history. Traffic was jammed, so Blankenship sped up the wrong side of the George Washington Parkway, and then the wrong side of Arlington Boulevard to get to the Emergency Operations Center. Shortly thereafter, I declared a state of emergency.

The Arlington County Fire Department has routine responsibility to respond to Pentagon for emergency emergencies and fires. On 9/11, Arlington Fire was on the scene within minutes of the plane going into the Pentagon and had command responsibility for the first 10 days. The department was simultaneously joined by the Arlington Police Department, which provided security and traffic control. Mutual aid support from surrounding communities was implemented automatically based on existing protocols.

The key to success was the teamwork by the leaders of the primary agencies: Ed Plaugher and Jim Schwartz (Arlington Fire Department), Chris Combs (FBI), and Gen. Jim Jackson (Department of Defense). They created a unified command based on trust and dedicated to achieving a joint mission.

Among the first responders least recognized are those in the ECC. The dispatch tapes from 9/11 reveal their calm and professionalism in the chaos of the day. For an event of this magnitude, every county agency in became engaged:

Everyone had a role, including the community. You could feel the support. People began flying flags across the community. One of the things people do automatically in a crisis is cook. "Terrorists hit the Pentagon. Let's bake some brownies." Food arrived continuously at fire stations and police headquarters. People, especially children, wrote cards of thanks. People showed that they cared and appreciated the response.

Responding as a Region

The night of the attack, chief administrative officers of the regional governments held two conference calls to collectively decide what would happen on Sept. 12. We made three critical decisions:

We all should be grateful for the thousands of Arlington employees and those across the National Capital Region who kept the normal operations of government running on Sept. 12 and the days that followed. They showed that terrorists could not shut us down.

Arlington has long prided itself as a diverse community. Consequently, there was concern that the 9/11 attacks would result in hate crimes or harassment of people in the community who may be Muslim or who may appear Middle Eastern. The County Board conveyed a message of tolerance and respect. They gathered leaders from the faith communities, who reinforced the message. Police Chief Ed Flynn eloquent and forceful statement that hate crimes would not be tolerated in Arlington.

In early October, Arlington held a ceremony in the stadium of what is now Washington Liberty High School. We wanted to honor those who were lost and those who responded with us from across the nation. One of the most moving moments of the day was when Arlington middle school students, whose heritage spanned the globe walked across the stage, said their names, and proudly added, "I am an American."

Never have I been prouder to be an American or an Arlingtonian. 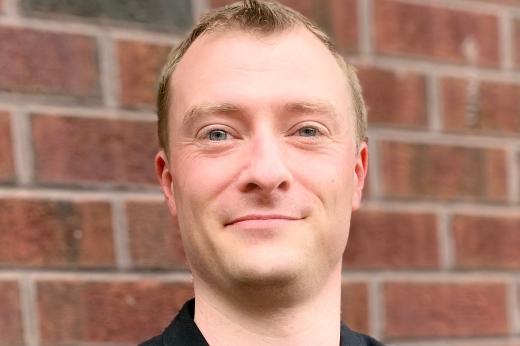 Matthew Mitchell made his career transition in two years, winning an award for top test scorers with support from the Strome College of Business. (More) 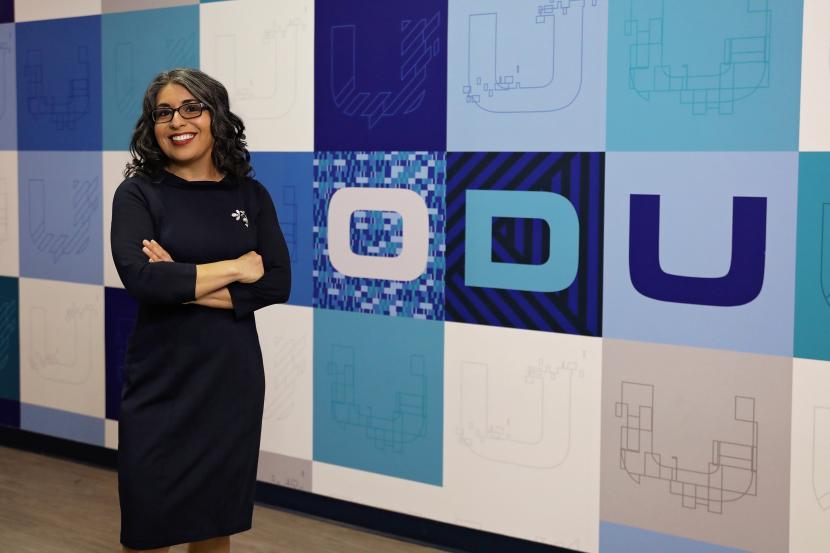 Other events include tango lessons, screenings of ‘In the Heights,’ a game hour and more. (More) 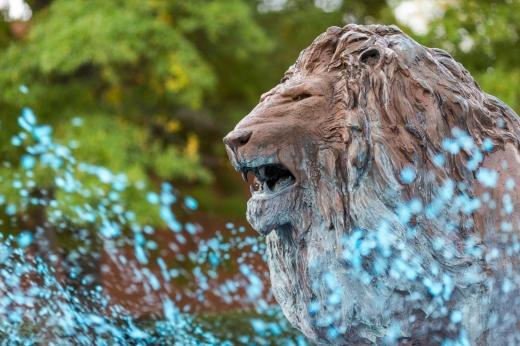 ODU CommUNITY Conversation Will Discuss the Lessons of 9/11