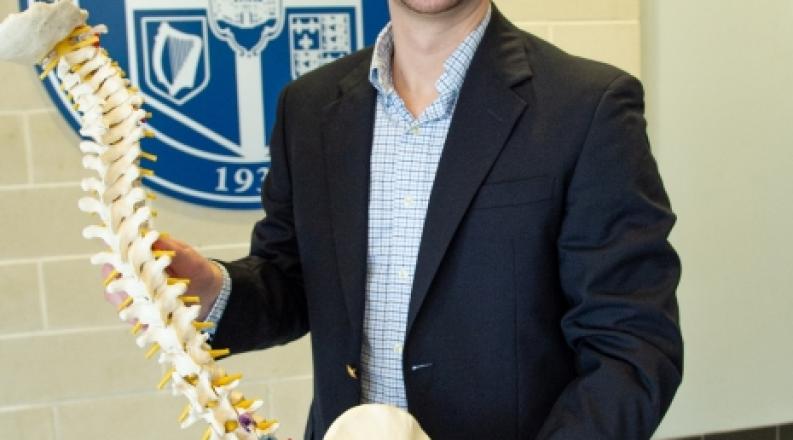 March 12, 2021
share
Austin Tapp's research research focuses on improving treatment for severe cases of adolescent idiopathic scoliosis (an irregular curvature of the spine). "I'm really excited that I was able to get as far as I did and really get the name of ODU out there to the CSGS and promote the biomedical engineering department here," he said.

Austin Tapp, a Ph.D. candidate in the biomedical engineering program in the Batten College of Engineering and Technology, followed up his victory in Old Dominion University's fourth annual 3-Minute Thesis (3MT®) competition by taking second place and winning a People's Choice award at the recent Conference of Southern Graduate Schools (CSGS) regional competition.

Tapp becomes the first ODU student to advance to the national 3MT showcase sponsored by the Council of Graduate Schools, which is scheduled for December. There were four regional competitions, and Tapp is one of eight graduate students - the top two finishers in each region - to reach the national showcase.

Tapp's finish is believed to be the highest by a Virginian in the regionals. Two students from Virginia competed in this year's regional final - also a first - which was held Feb. 24 to 26. A total of 45 master's and doctoral students participated.

"It was an awesome opportunity," Tapp said. "I'm really excited that I was able to get as far as I did and really get the name of ODU out there to the CSGS and promote the biomedical engineering department here."

The 3MT is an academic competition that challenges graduate students to describe their research within three minutes in a way that a general audience would understand and appreciate its importance and achievement.

Tapp's topic was "More than a Bone to Pick: Letting the CAT Scan out of the Bag." His research focuses on improving treatment for severe cases of adolescent idiopathic scoliosis (an irregular curvature of the spine), which currently requires extensive posterior spinal fusion surgery and a minimum recovery time of six months.

At the regionals, the competitors were placed into one of four "heats," with the top two in each advancing to the final round. Tapp, a graduate of Chesapeake's Hickory High School, finished first and won the People's Choice Award in his heat.

Tapp, who plans to update his presentation after he completes his dissertation this summer, praised his fellow participants in ODU's competition and Bryan Porter, associate dean of the Graduate School, for the collaborative way they worked to improve one another's presentations. He was one of five competitors representing four academic colleges at ODU's virtual event on Feb. 11.

"All of us would get together to critique and help each other to make our talks as good as we were able to," he said.

Tapp, who earned his bachelor's degree in neuroscience from the College of William & Mary, had to learn a lot of engineering to transition to his current field, said Michel Audette, his faculty mentor.

"The method that he has developed is completely unique, in that we are using CAD surfaces drawn by an anatomist, which include ligaments not normally visible in MRI or CT," Audette said.

"Austin is clearly a gifted communicator, both on paper and in front of an audience. He seized on the narrative of kids worrying about what to wear before and after the surgery, and that proved compelling to listeners."

"Located at the intersection of biomedical engineering and artificial intelligence, Austin's research has the potential to improve dramatically the lives of innumerable orthopedic patients," he said. "Its interdisciplinary character, moreover, is a hallmark of the kind of biomedical research currently underway at Old Dominion University."

You can watch the 3MT CSGS finals by clicking this link. 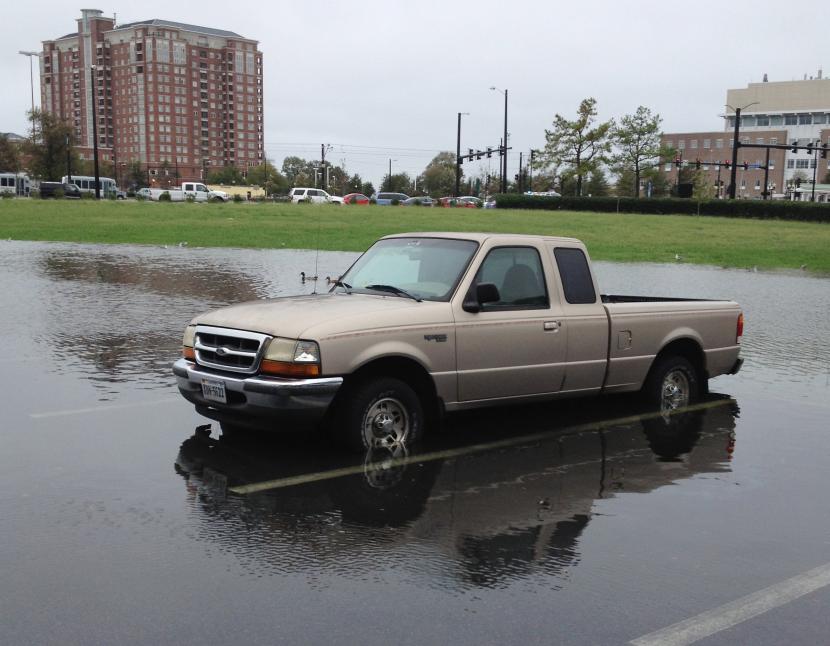 Prizes will be awarded to undergrads in four categories. Entries are due by March 20. (More) 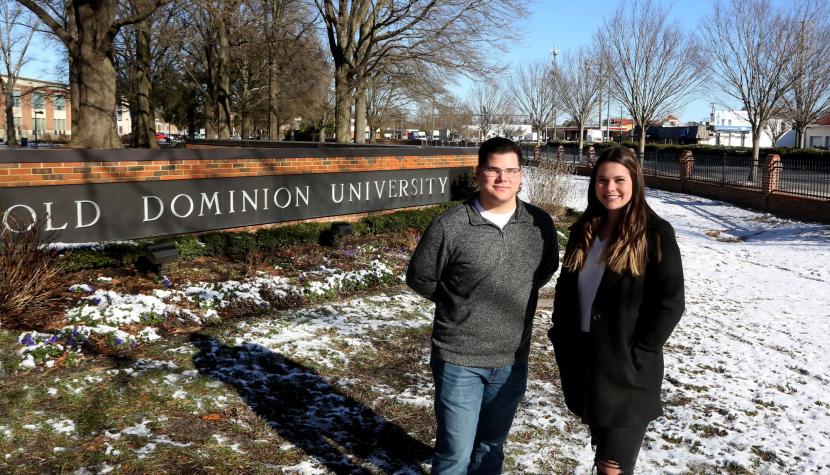 In a likely first for ODU, Twin Brother and Sister are Presidents of Fraternity, Sorority 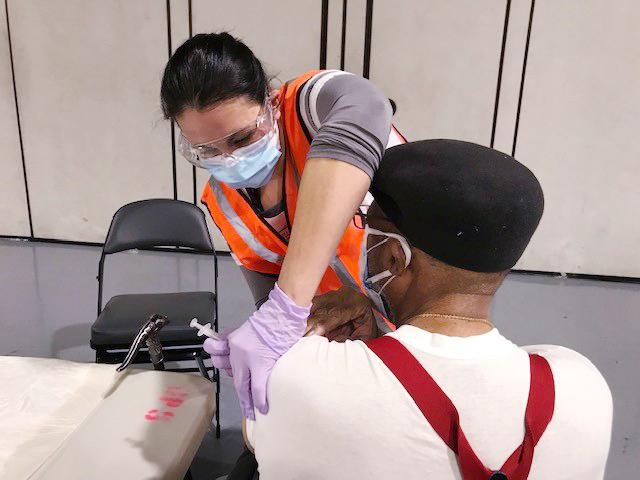 They have already volunteered at two large clinics and plan to assist at many more during the coming months. (More)