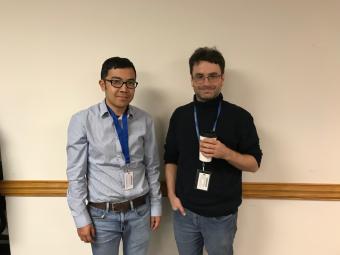 Ted Rogers is an assistant professor of physics at Old Dominion University and does research at the Thomas Jefferson National Accelerator Facility (Jefferson Lab). He and his team are working to find answers to the biggest questions in the universe.

"It is about fundamental questions related to why the universe looks the way it does," Rogers said, "questions about the structure of matter at the smallest scales, and how ordinary matter is related to fundamental constituents."

Rogers is trying to fill in holes to a fundamental physics theory about quarks and gluons.

"How do quarks and gluons form particles like protons?" is the question that Rogers said is the basis for his research into quantum chromodynamics, which he said is "theory of the strong interaction fundamental theory, the interaction that binds together quarks to make protons."

At Jefferson Lab "we use a giant microscope to look inside nuclei and hadrons," Rogers said.

Because of Rogers' role at ODU, he is able to promote undergraduate research among his students and colleagues. One such colleague is Nobuo Sato, a recent recipient of the Nathan Isgur Postdoctoral Fellow in Nuclear Theory. Sato was a postdoctoral of Rogers for a year until October 2019.

"(Rogers') knowledge in the field was very important to me, and we started to collaborate in various projects," Sato said. "ODU hosted me for the yearlong research with Ted, where we finalized an important theory calculation."

There are six theoretical nuclear physics who hold dual positions at Jefferson Lab and ODU.

"There is a theory group of 17 staff of scientists" at the Jefferson Lab, Rogers said. "Theoretical research comes up with the framework and makes predictions about whether their research is working at Jefferson Lab."

Rogers is the recipient of the Department of Energy College of Sciences Early Career Distinguished Research Award in 2017. This award is designed to bolster the nation's scientific workforce by providing support to exceptional researchers during the crucial early career years.

The Jefferson Lab is a U.S. Department of Energy Office of Science national laboratory. Scientists worldwide utilize the lab's unique particle accelerator, known as the Continuous Electron Beam Accelerator Facility (CEBAF), to probe the most basic building blocks of matter - helping to better understand these particles and the forces that bind them.

They are part of two-person research teams that were awarded $24,000 apiece. (More) 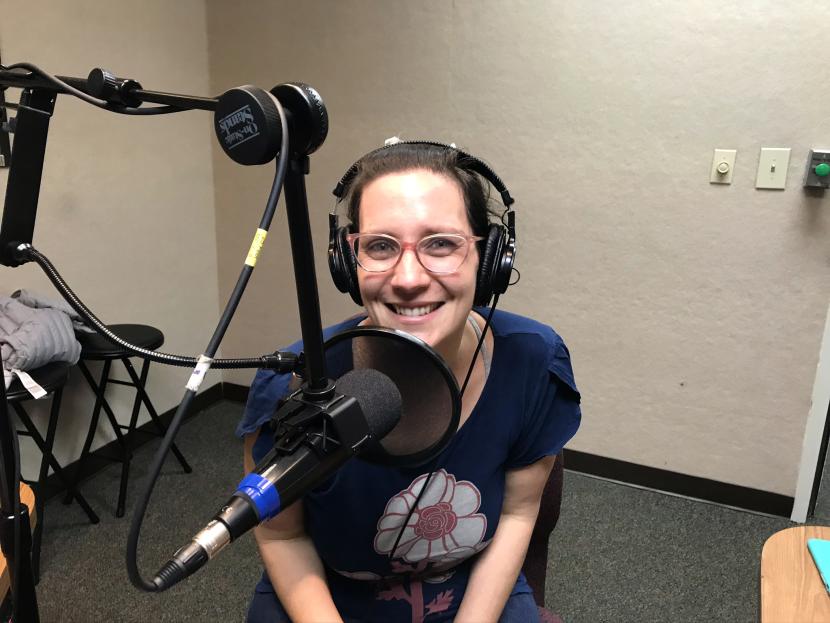 Ruth Osorio is an assistant professor of English and women’s studies at Old Dominion University's College of Arts & Letters. (More)