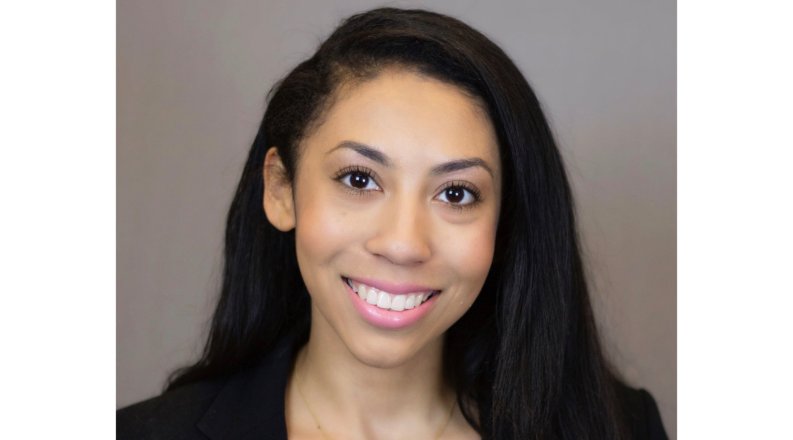 Alicia Pullen, who earned a bachelor's degree from Old Dominion and is working on her masters at the University, was recently appointed as special assistant for Virginia's Office of Constituent Services and Community Engagement by Governor Ralph Northam.

Pullen will assist in facilitating communication with Northam, processing requests for proclamations and other commemorative documents, and managing flag and other protocol-related requests.

Prior to her appointment, Pullen served as a Governor's Fellow in the Office of the Secretary of Health and Human Resources. She also served as a legislative intern for state Sen. John A. Cosgrove and Del. James (Jay) Leftwich during the 2018 Virginia General Assembly session. She spent a semester in the nation's capital as part of the Washington Center for Internships and Academic Seminars program. During that time, she interned at Kieloch Consulting, a political consulting firm located on Capitol Hill.

Pullen graduated from Old Dominion University with a Bachelor of Arts in history and is pursuing a Master of Public Administration degree from the School of Public Service. She earned two certificates from the National Institute of American History and Democracy at the College of William & Mary. 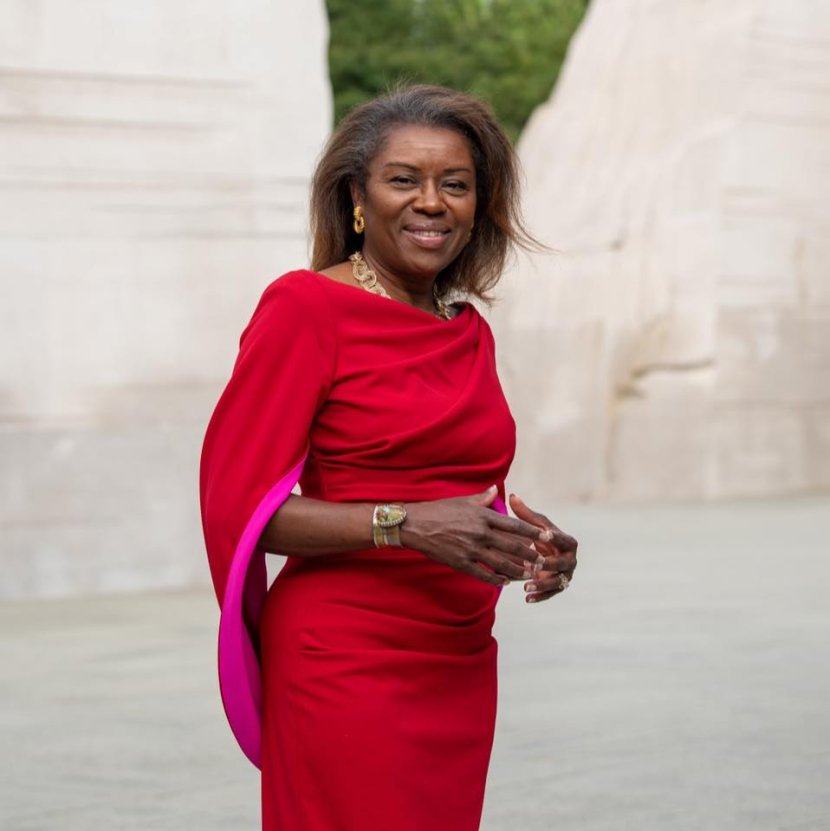 The Republican will become the first woman and first woman of color to hold the position. (More) 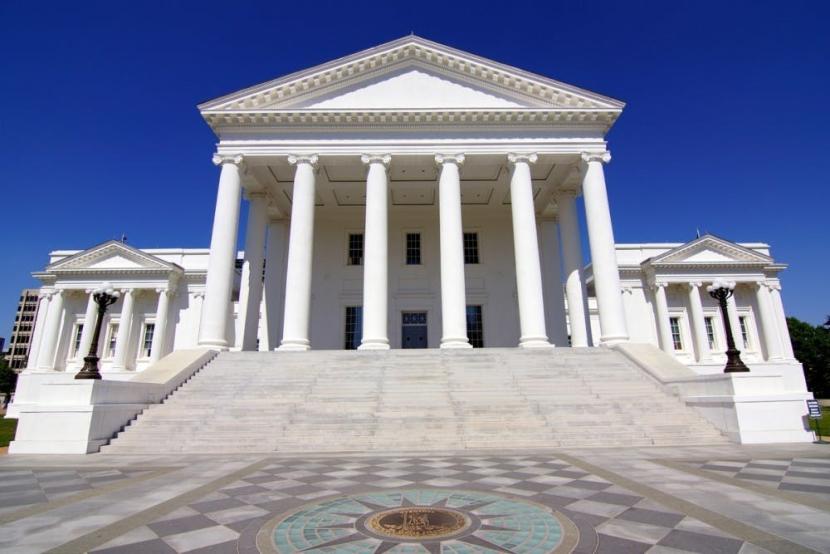 Cherelle Cotton, who’s in the master of public administration program, will receive training to work for the government. (More)