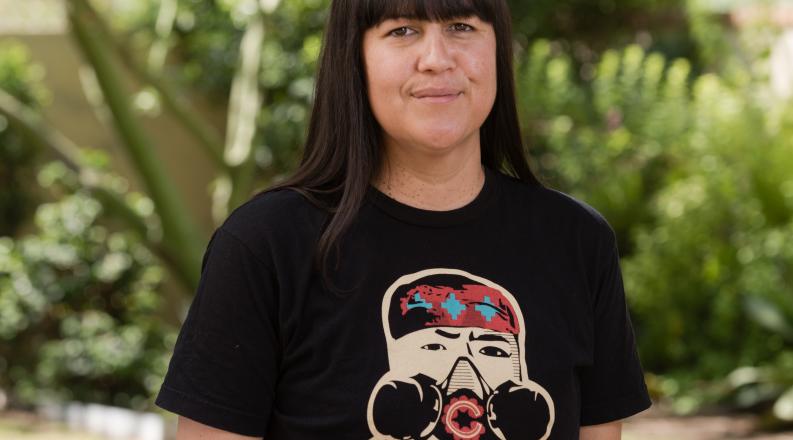 Old Dominion University alumna Natalie Diaz was awarded a Pulitzer Prize on Friday for "Postcolonial Love Poem," her collection of what has been described as "heart-wrenching and defiant poems that explore what it means to love and be loved in an America beset by conflict."

"Postcolonial Love Poem" was also a finalist for the 2020 National Book Award, the 2020 Los Angeles Times Book Prize and the 2020 Forward Prize for Best Collection. It was also shortlisted for the 2020 T.S. Eliot Prize.

Diaz, 42, was born and raised in the Fort Mojave Indian Village in Needles, California. She is an enrolled member of the Gila River Indian Tribe.

She received her bachelor's degree from Old Dominion in 2000. She played on ODU's women's basketball team and later professionally in Europe and Asia.

She returned to ODU for a master's degree in fine arts, which she received in 2007.

"From the basketball court to the writing classroom, Natalie Diaz inspired us," said Sheri Reynolds, the Ruth and Perry Morgan Chair of Southern Literature and department chair and professor of English at ODU. "It's no surprise to her former professors and classmates from the MFA program in Creative Writing that Natalie has now won the Pulitzer Prize for poetry. We knew it was just a matter of time."

"I was very emotional with this award and I think part of it is because when I set out to put the book together, I knew I wanted to be at stake," Diaz told The Arizona Republic after the award was announced.

"And when I say that, I mean, I knew that I wanted my body, the places I've come from, the people I come from, to be of consequence to the world and to kind of bring our perspectives and conversations to bear in our larger national conversations."

Her publisher, Graywolf Press, describes "Postcolonial Love Poem" as an anthem of desire against erasure:

"Diaz defies the conditions from which she writes, a nation whose creation predicated the diminishment and ultimate erasure of bodies like hers and the people she loves: 'I am doing my best to not become a museum / of myself. I am doing my best to breathe in and out. // I am begging: Let me be lonely but not invisible.' 'Postcolonial Love Poem' unravels notions of American goodness and creates something more powerful than hope — a future is built, future being a matrix of the choices we make now, and in these poems, Diaz chooses love."

Diaz told the Republic the book "feels like a constellation" to her.

Diaz is also the author of "When My Brother Was an Aztec," winner of an American Book Award. She has received many honors, including a USA fellowship, a Lannan Literary Fellowship, and a Native Arts and Cultures Foundation Artist Fellowship. Diaz is the Maxine and Jonathan Marshall Chair in Modern and Contemporary Poetry at Arizona State University. Earlier this year, Diaz became the yougest chancellor ever to be elected to the American Academy of Poets. 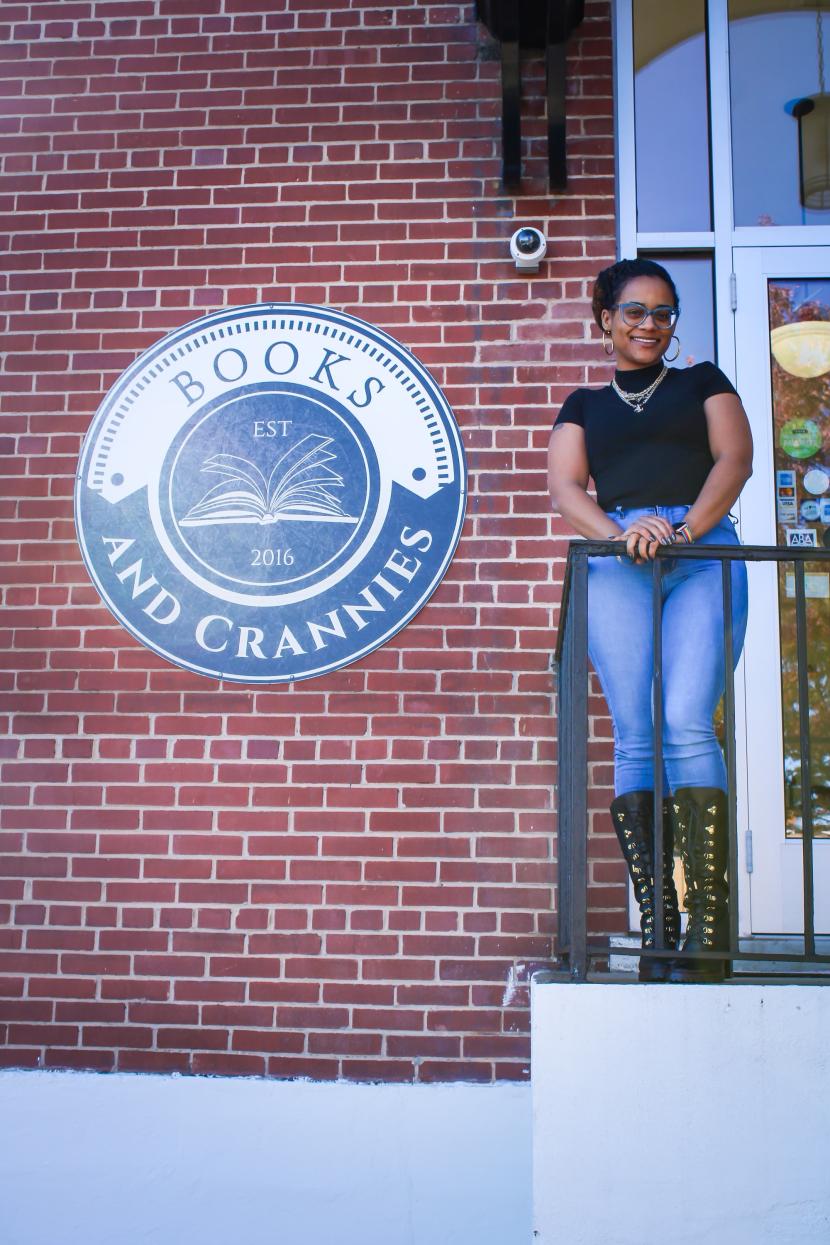 The message from DeShanta Hairston ’14 was inspired by the Black Lives Matter movement. (More) 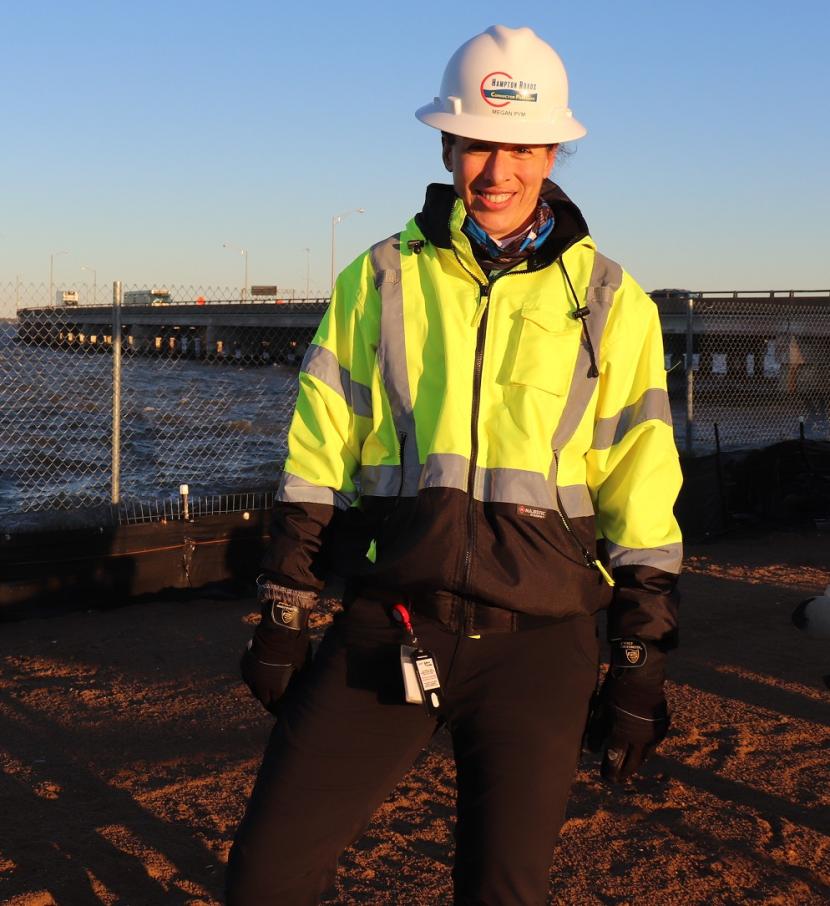 She has used her degree to build a successful engineering career and is working on the Hampton Roads Bridge-Tunnel expansion. (More)