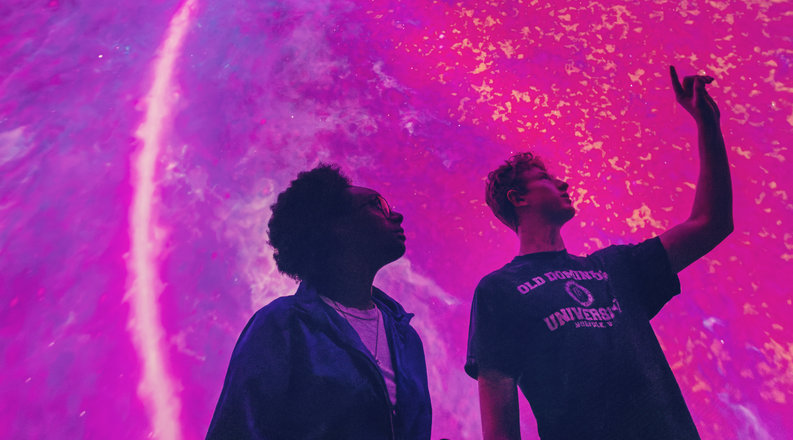 Old Dominion won an Excellence Award in Creative Writing for Editor Philip Walzer’s profile of alumnus Michael Lê in the winter 2022 issue. Lê fled Vietnam as a teenager and became a successful IT entrepreneur. Last year, he and his wife, Kimthanh, made a significant gift to endow the digital theater and planetarium named for them in the new Chemistry Building.

The University also received a Merit Award in the magazine category for the winter and summer 2022 issues.

Shara Weber is the magazine’s art director, and Janet Molinaro is the copy editor.

It was the fourth consecutive year that Monarch magazine was recognized by the PRSA.