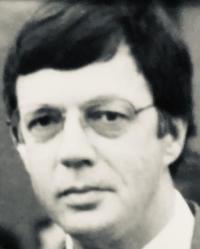 William A. Drewry, a faculty member of Old Dominion University's Batten College of Engineering and Technology for 32 years and a two-time chair of the University's Faculty Senate, died on June 23. He was 83.

Drewry came to the University in 1976 as professor in the fledgling Civil Engineering Department and taught at ODU for 32 years. He was an integral part of the growth of the department and the introduction of the environmental aspect, especially in relation to clean water. He also served as the first chair of the department (1976-84) and as acting chair (1992-93). He returned as chair of the Civil and Environmental Engineering Department from 1993 to 1997. Drewry also served as the college's associate dean from 1988 to 1993.

"I worked with Bill for a number of years," ODU President John R. Broderick said. "I always found him to be professional and enjoyable to deal with, regardless of the severity of the matter at hand."

In addition to serving as Faculty Senate chair, Drewry took on membership and leadership roles on many University-level committees. He has a lengthy record of research with 34 sponsored projects and more than 60 published papers and reports. He also guided the research of more than 50 master's and Ph.D. students.

"He was a special mentor and friend and was instrumental in me obtaining my degree," Harry Glenn posted in an online remembrance.

Nina W. Brown, professor and Eminent Scholar of counseling and human services in the Darden College of Education and Professional Studies, met Drewry when they served on the Faculty Senate. She said they worked on a number of initiatives, including a revision of the Senate Bylaws and Faculty Handbook.

"Bill Drewry was a gentleman and a scholar. He was kind, courteous, intellectually curious, and valued civility," said Brown, also a former chair of the Faculty Senate. "I was impressed by his attention to detail as well as his ability to see the bigger picture and understand various perspectives."

He received many awards and citations for service in these societies and in 1982-83 was named the Virginia Engineer of the Year by the Virginia Society of Professional Engineers. He was also designated in 1978 as the Outstanding Civil Engineering Faculty Member.

Drewry, who advocated for social justice and clean and safe water, provided public service in many areas. He received the 2006 Town and Gown Service Award for improving living conditions on Virginia's Eastern Shore. He also worked with the Bayview Citizens for Social Justice on the Eastern Shore to help create water and sanitation systems.

"He was very much missed when he retired as he made significant contributions to the University, the faculty and to his scholarly discipline," Brown said. "I am glad that I had the opportunity to know and work with such an outstanding person."

Drewry is survived by his wife of 39 years, Nancy Miller, whom he met at ODU, and five children - William B. Drewry of Atlanta, Ga.; Cathy Drewry of Portsmouth; Leslie Currey (Brian) of Tashkent, Uzbekistan; Christopher Drewry of Springdale, Ariz.; and Benjamin Drewry of Austin, Texas. He is also survived by seven grandchildren; his sisters, Erma and Marji; and his brother, Gene, along with numerous nieces and nephews.

A memorial service is planned in Norfolk at a date to be determined because of the coronavirus pandemic. 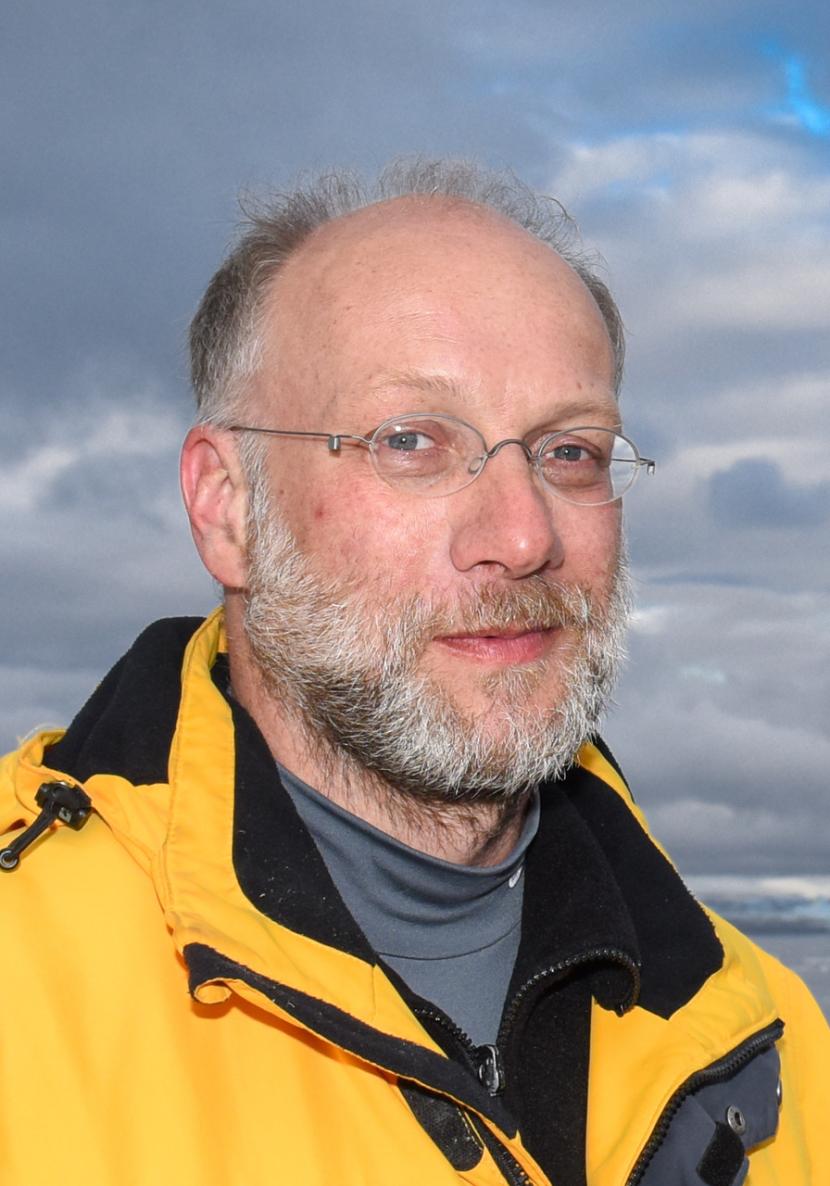 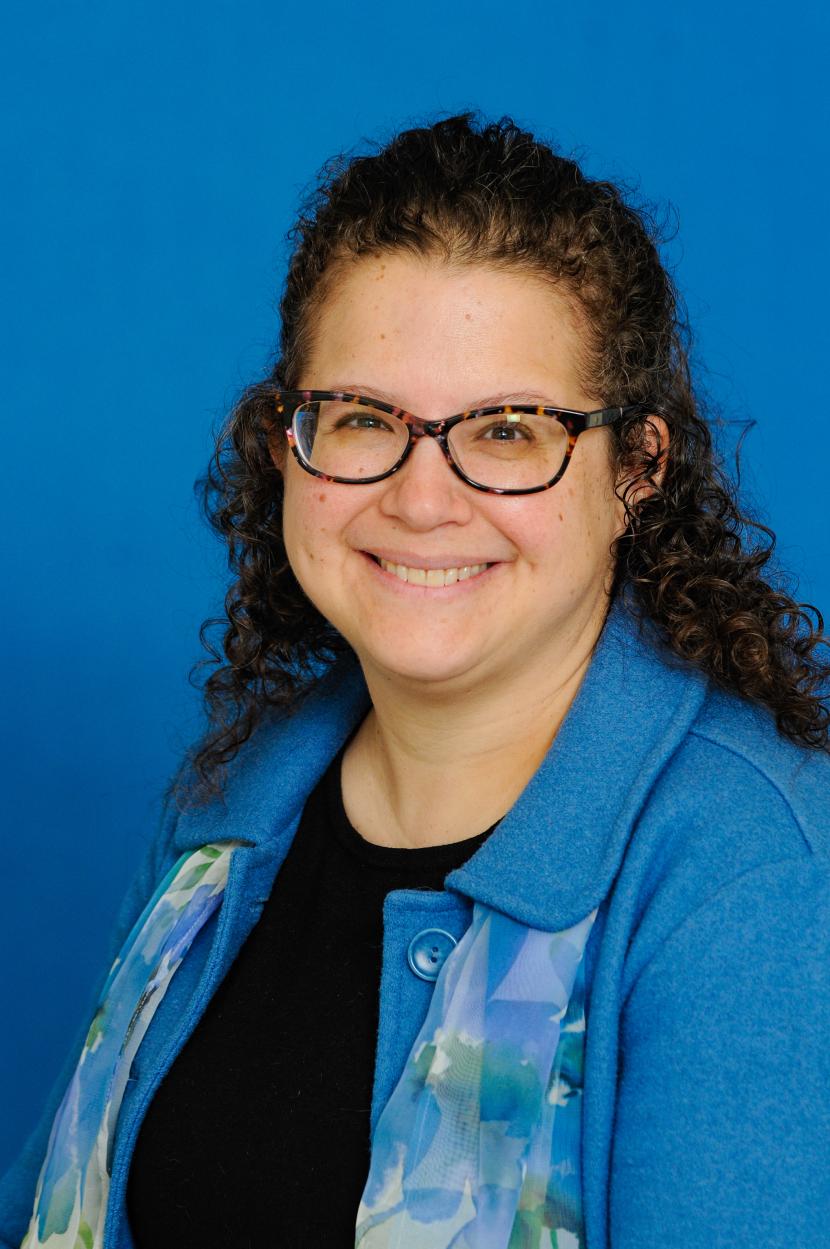 Stacie Ringleb Named Fellow of the American Society of Biomechanics

Ringleb Named Fellow of the American Society of Biomechanics (More) 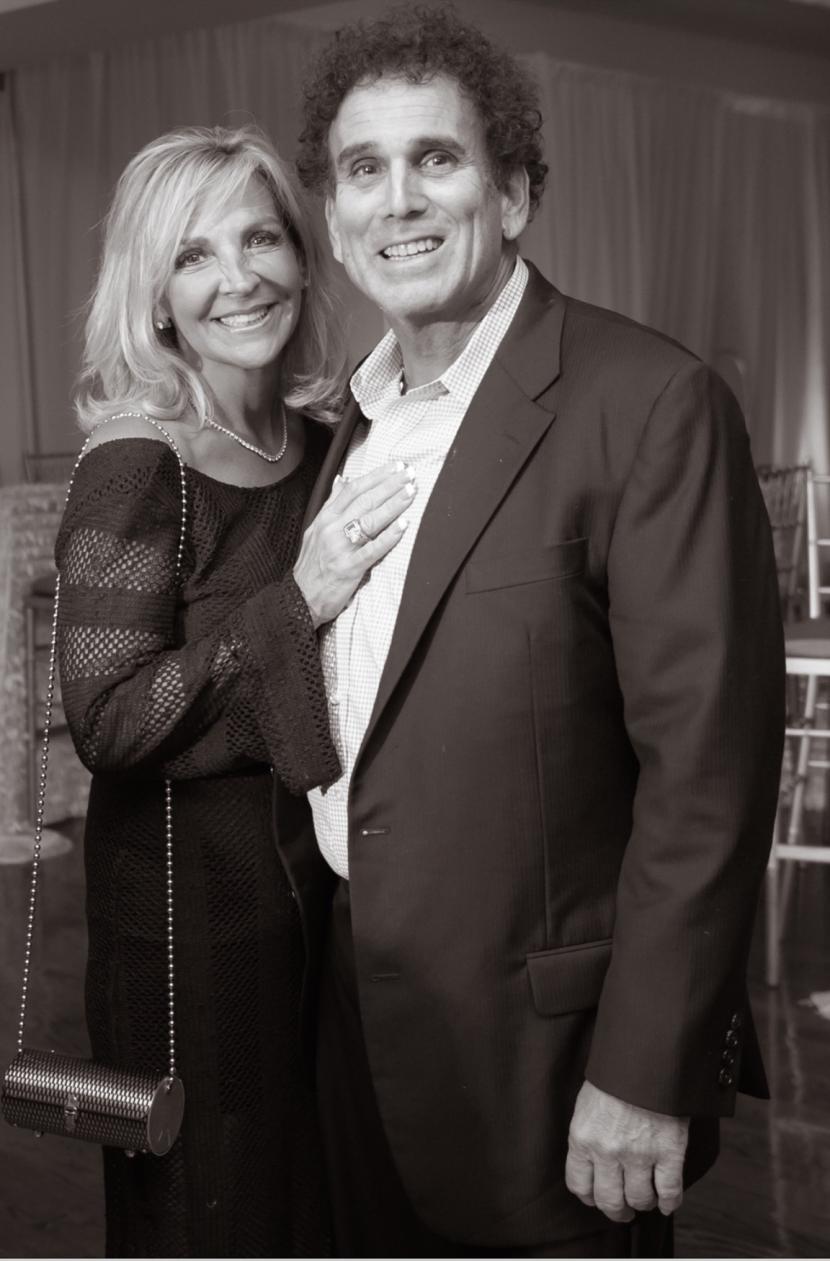 Though Sofia died last September, a major gift from the couple, both University alums, will fund a clinical care facility director. (More)