Professor Khan Iftekharuddin has been named the 2020 recipient of the Faculty Research, Scholarship and Creative Achievement Award by Old Dominion University’s Office of Research. He joined the Department of Electrical and Computer Engineering in 2011 and is the associate dean for research and graduate programs as well as director of the Vision Lab in the Batten College of Engineering and Technology.

Iftekharuddin’s research covers the theoretical and practical aspects of computational imaging analysis and modeling; machine learning; signal and image processing; big data analytics; pattern recognition; computer vision modeling; medical image analysis and their applications to real-world problems. He has collaborated with faculty from numerous departments in the College, VMASC, the College of Sciences, Eastern Virginia Medical School, UC San Diego Medical School and many others throughout the country.

He has been recognized as a fellow of SPIE (International Society of Photo-Instrumentation Engineering), and is a senior member of the Institute of Electrical and Electronics Engineers (IEEE), INNS and Optical Society of America (OSA). He is a senior associate editor of Optical Engineering and an associate editor for several other journals. His publications have been downloaded by researchers across the globe and have been cited more than 5,800 times.

“Professor Iftekharuddin is among the most productive researchers in engineering, and indeed across the entire university,” said Morris Foster, vice president for Research. “The diversity of his research projects and funding sources is remarkable.”

This is the 36th year of the Faculty Research, Scholarship, and Creative Achievement Award, which recognizes excellence in tenured full-time faculty members with at least five years of service at Old Dominion University. Visit this site for a list of previous recipients. 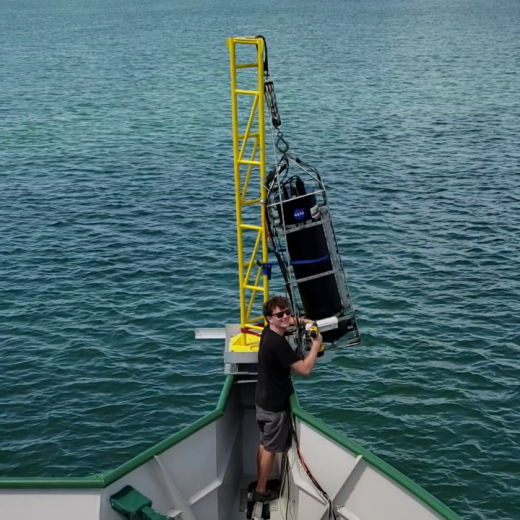 Laser-based LiDAR system can “see” deeper into the ocean than satellites. (More) 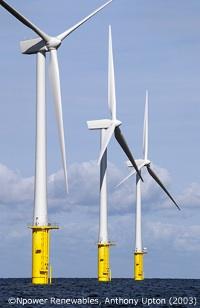 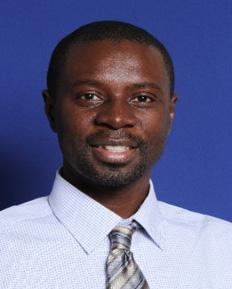