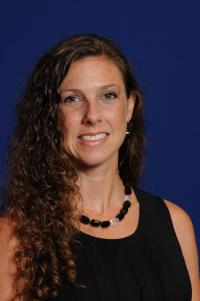 Tammi Dice, associate dean of Old Dominion University's Darden College of Education and Professional Studies, has been appointed as interim dean. Dice will assume the role when Dean Jane Bray retires at the end of the month after seven years of leading ODU's nationally recognized education school.

Dice received her Ph.D. in counselor education from the College of William & Mary, and MSEd in counseling and B.S. in psychology from Old Dominion University. She joined the ODU faculty in 2005. Before assuming her role as associate dean, Dice served as the undergraduate program director (UPD) of the human services program and assistant department chair. As associate dean, she led the development of the UPD policy for the University. She also spearheaded the development of the B.S. in education programs and authored the related State Council of Higher Education for Virginia (SCHEV) and the Virginia Department of Education (VDOE) proposals.

Dice has guided the development of numerous articulation agreements, certificates and online programs. She also led many recruitment and marketing efforts for the college, including a modified virtual outreach to prospective students for Admitted Students Day this year. To support new and tenure-track faculty, she developed a program that formalized the mentoring process and provided multiple mentoring events throughout the year.

In support of the college's equity and diversity goals, Dice led the "White Fragility" college-wide read initiative this past academic year.

She has been published on topics related to youth development and effective human services training. She has also served as principal investigator and co-principal investigator on numerous contracts and federally funded grants, several of which have resulted in programming and service to the local community.

Dice has as served as president of the National Organization of Human Services and as co-editor of the flagship journal for her field, the Journal of Human Services, where she was recognized for her efforts by receiving the Miriam Clubok Award for outstanding service. She is also an ODU Entsminger Entrepreneurial Fellow.

Dice said that she looks forward to building upon the great work that has been accomplished under Dean Bray's leadership. She acknowledges that these are challenging times but feels the department is well-positioned to respond. "I am confident in the resilience and perseverance of every one of the faculty and staff in the college, and I look forward to joining forces with everyone and weathering this storm. We will come through this stronger than ever before," Dice said. 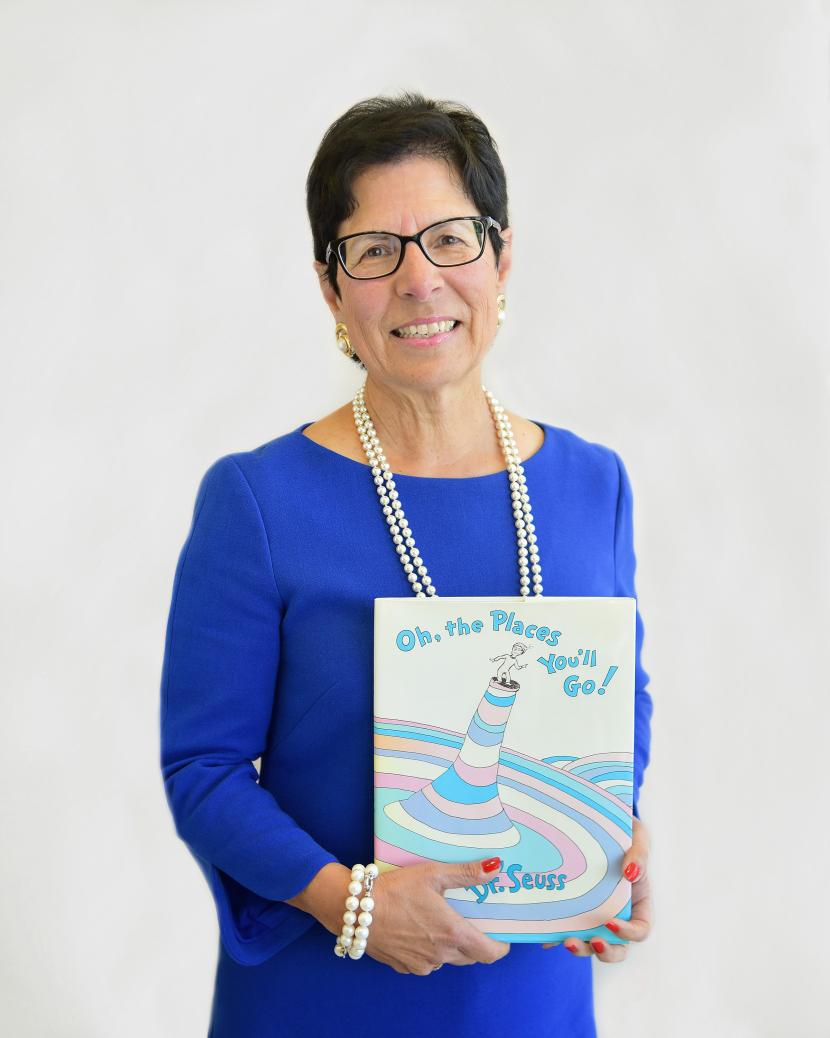 Jane S. Bray led the nationally recognized college through many successful initiatives during her seven years at the helm. (More) 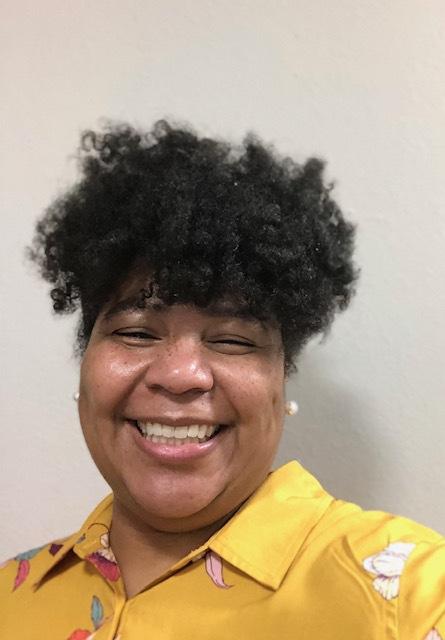 Terri White had her first child as she earned an M.S. in special education. She said the flexibility and understanding of Darden College of Education and Professional Studies faculty are things she'll apply in her classrooms. (More)