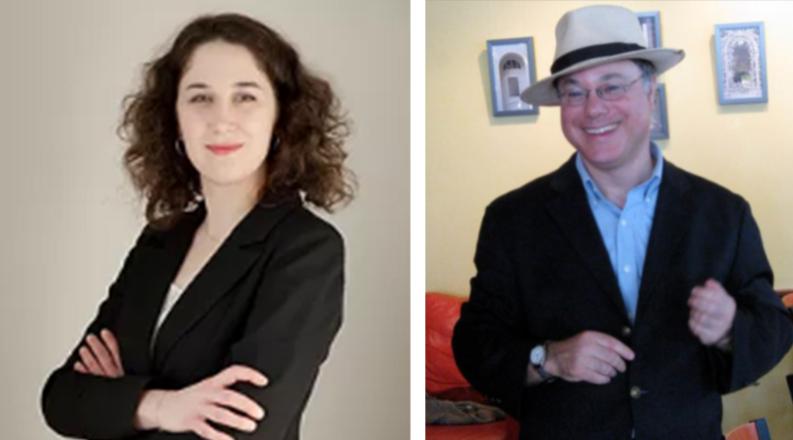 A world languages and cultures faculty member at Old Dominion University has been given a major academic award from the French government.

Peter Schulman, professor of French and international studies, has been named an Officier in the Order des Palmes Académiques. It translates to Order of the Academic Palms.

The French ambassador to the United States in Washington, Philippe Etienne, sent a letter stating: "The honor reflects the French authorities' gratitude for your efforts to promote French language and culture in the United States. Please accept my congratulations on this well-deserved award."

This is the second time Schulman has been awarded an academic award for his work on French culture. About 10 years ago he was named Chevalier de l'Ordre des Palmes Academiques, a lower order of the award. With this promotion, Schulman says he is thrilled and surprised by the additional award.

"It's a huge honor," Schulman said. "It's like getting an Oscar, frankly, for academics."

When he was awarded the Chevalier award, it was to recognize the books and publications he'd worked on during his career. Now, he's publishing less but focusing more on events, including the "Night of Ideas" in January and bringing in speakers from across the world via Zoom on a variety of topics.

Schulman's contributions to the advancement of French and French-speaking culture have often been recognized by peers at home and abroad, said Martha Daas, chair and associate professor of Spanish in the Department of World Languages and Cultures.

"His commitment to the collaboration between the University and the community and his tireless promotion of cultural awareness at home and abroad is receiving the notice and the appreciation that it deserves. The Department of World Languages and Cultures congratulates Dr. Schulman for this incredibly prestigious award," Daas said. "We are truly fortunate to work with such an amazing scholar and colleague." 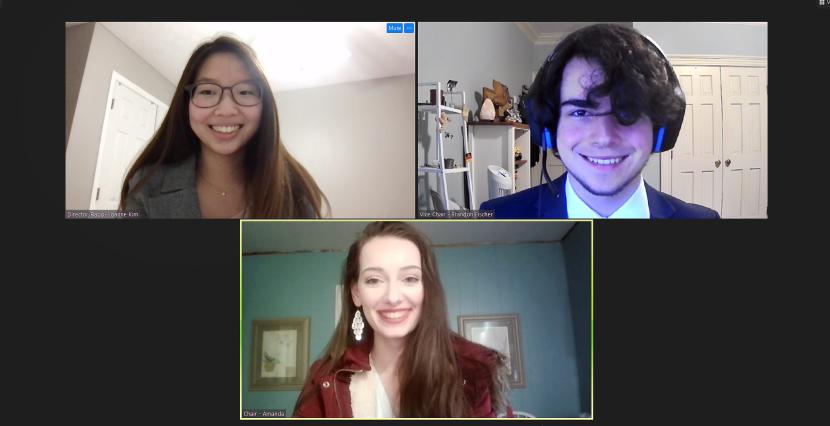 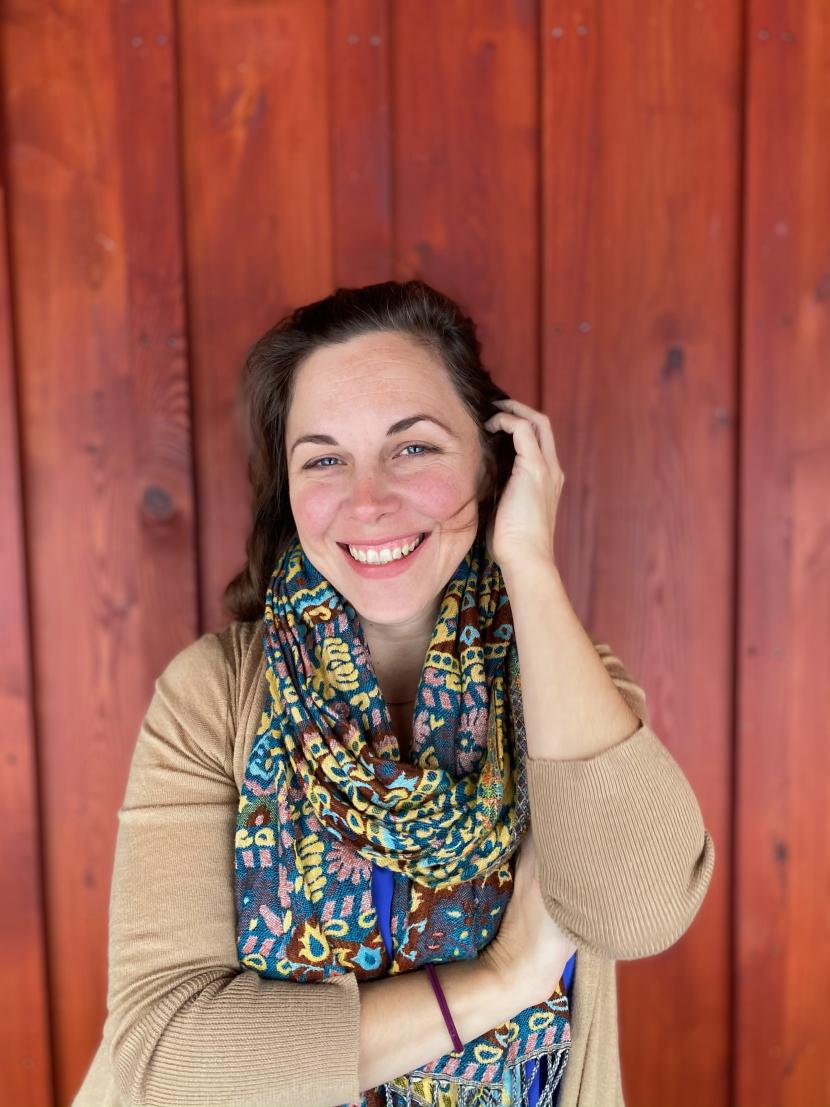 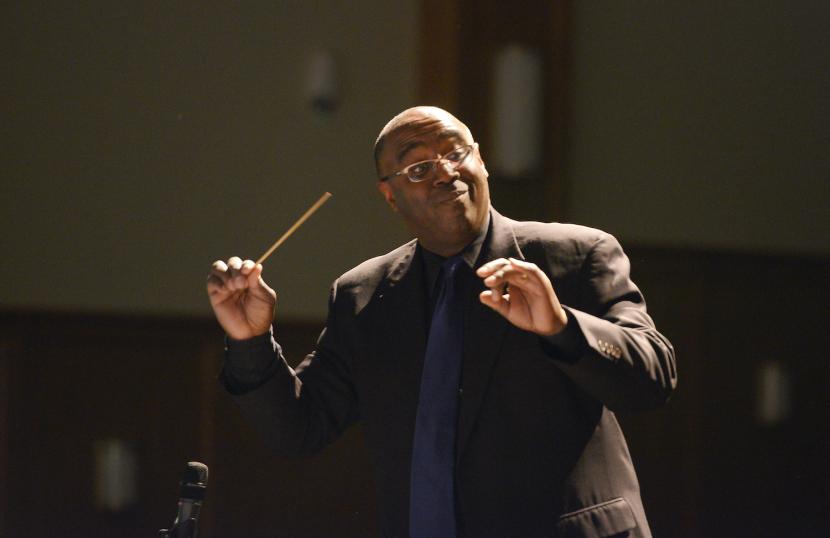