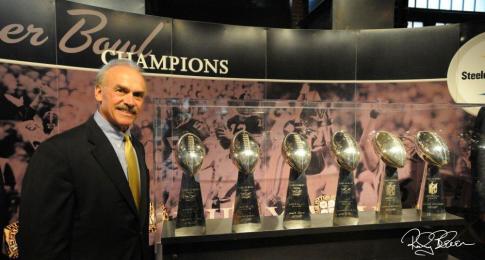 Rocky Bleier played on four the six Pittsburgh Steelers' Super Bowl-winning teams, but nearly had his career cut short by wounds he suffered in Vietnam.

Rocky Bleier was sitting next to his locker at old Pitt Stadium in the fall of 1968 when the Pittsburgh Steelers rookie received a letter that changed his life.

Although he'd played for Notre Dame's national championship team in 1966, he was a relatively unknown player. So unknown that 10 games into the season, he had yet to receive fan mail.

But on that day the equipment manager yelled, "Bleier, there's a letter for you here!"

Excited with anticipation, he breathlessly opened the letter.

"It was a letter from my uncle," Bleier said. "My Uncle Sam."

He'd been drafted into the Army and knew that he'd be sent to Vietnam.

Wearing a Columbia blue shirt with an Old Dominion University logo, Bleier told the story of how eventually decided to do his duty while speaking at ODU's virtual Veterans Day ceremony.

He knew he could refuse to report, and go to jail, or move to Canada, as did thousands of young American men. Or he could declare himself a conscientious objector. But he was a patriotic American and wondered what he would tell would his yet-to-be-born children (he has four) and what would his parents think.

In August 1969, he was seriously wounded in both legs and lost part of his right foot. He was told he would never play football again. But he recovered and played a key role on four Super Bowl championship teams. He retired after the 1980 season and has spent his time since as an inspirational speaker and an advocate for veterans causes.

"For me, it's a remembrance," Bleier said. "For many veterans, our nation was important enough to endure long separations from their family and sometimes miss the births of their children, and freeze in subzero temperatures or cook in wild jungles, lose limbs and far too often, lose their lives."

President John R. Broderick noted during the ceremony that ODU is the home to 1,300 veterans, 753 active-duty personnel and that a quarter of ODU's nearly 25,000 students "are affiliated in some capacity with the armed forces."

He also pointed out that ODU's Student Veterans of America organization was recognized as fifth best among the 1,500 nationwide and that the University is widely recognized as one of the best in the nation for educating the military. ODU's active-duty personnel receive reduced tuition.

"Military retirees of all services, ranks and specialties have brought their talent, skills and experience to the Old Dominion family," President Broderick said. "On behalf of the entire University, I offer my appreciation to all of you for your service to this country."

Randall Spurrier, an ODU accounting professor and former Air Force pilot, received an American flag from ODU ROTC. So did Matt Paluta, a 4.0 student in ODU's MBA program who served in Afghanistan and the Republic of Georgia with the U.S. Marines.

"It doesn't matter what branch you served or what job you did, every veteran who served their country honorably has more than earned the right to be thanked and appreciated," said Justin Fulp, who served in the Navy and heads ODU's SVA.

Ellen Cava, Jasmine Hilton, Jose Roman, Summer Steelman and Alfredo Torres also spoke. So did Janice Hawkins, a former Army nurse and a veteran of Operation Desert Storm who is a professor in ODU's nursing program.

"Whether as a student, citizen or mother of three boys, I use the strength I learned in 11½ years of active-duty service to help get me through the challenging times," said Steelman, who was a Chinese linguist in the Air Force.

Torres, a Navy veteran, said he joined to look for opportunities, "but I didn't know my pride in serving would grow. It was an incredible feeling of love and service. It's putting your health and safety and family on the line in order to make life better for others."

Bleier said military family members should be remembered, as well as vets with wounds that are not always visible.

"Military spouses often lost jobs because of frequent changes in address," he said. "A disproportionate number of children had to deal with changes in schools and the loss of friends and, all too often, with the uncertainty of whether or not will mom or dad would live through another combat tour.

"Veterans Day is also a remembrance of those for those who suffer from the shadows of the war. PTSD, mental health, drug dependency, homelessness and 22 suicides a day. All this is the reality."

So how should we honor veterans?

"All veterans really want on Veterans Day is just an internal salute, a tip of the hat, a nod of recognition or simply a thank you," Bleier said. 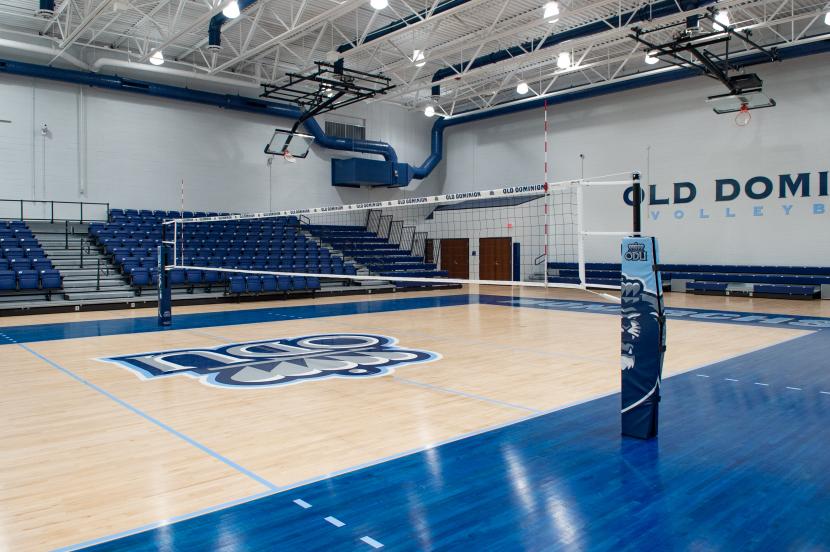 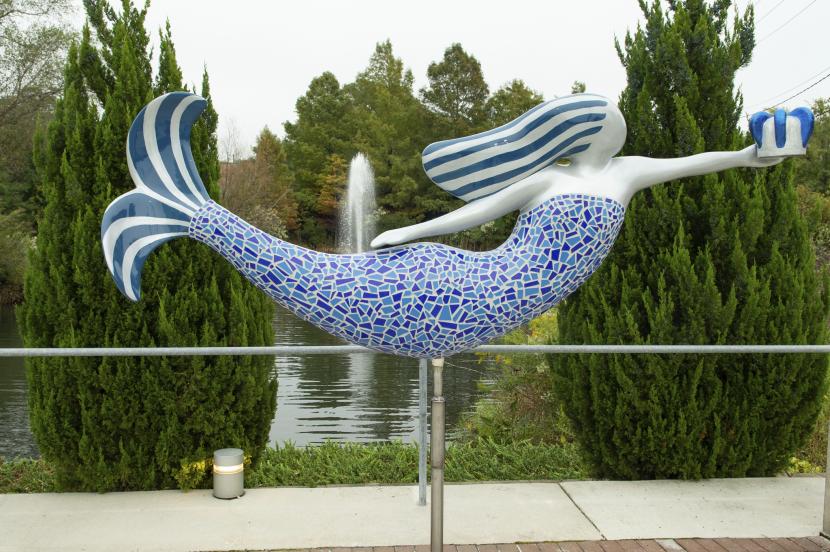