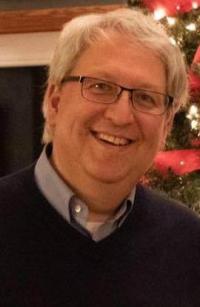 The honor recognizes individuals from Hampton Roads who have demonstrated unusual concern for and commitment to serving others over a period of years. The award is named for Rita M. Costello, who served as president of Town-N-Gown twice and held many other leadership positions in the organization. She died in 2007.

Shoup, who has been active in ministry and mission throughout his life, created the Norfolk Street Choir while he was the director of music ministry at Freemason Street Baptist Church.

"Mr. Shoup created the vision and built a sustained team of staff, board and volunteers for the choir to serve the social relationship needs of individuals affected by poverty and homelessness," Town-N-Gown President Randy Lougee said. "The Norfolk Street Choir Project began in 2016 serving breakfast and offering the chance to learn and sing in a performing choir once a week. Now, as an independent organization since July 2020, the Street Choir is a hub for many services in the city, including medical care, housing assistance, clothing, showers and other resources. And its artistic activity has recently expanded to include the Expressive Arts Collaboration in partnership with the EVMS graduate art therapy and counseling program."

The Norfolk Street Choir Project is also one of nine founding members of the National Alliance for Music in Vulnerable Communities, which aims to alleviate disenfranchisement, isolation and marginalization.

Town-N-Gown is an independent, informal association of men and women dedicated to developing a mutual understanding between ODU and the civilian and military communities of Greater Hampton Roads. Established in 1965 as a social committee under the Faculty Wives Club, Town-N-Gown has given more than $112,000 in scholarships since 1976. Each year, it provides up to $4,000 in grants to support initiatives for the campus community. Most recently, it was the first organization to offer a financial donation to the Monarch Pantry, a University-run food initiative that operates out of the Suffolk Room in the Webb University Center.

"Town-N-Gown has a long tradition of supporting ODU by funding projects that enhance the University's stature and improve the quality of life and well-being of students, faculty and staff," said Cecelia Tucker, ODU's director of community relations. "Its annual gifts to organizations that serve and support Hampton Roads reinforce its unique - and enduring - legacy."

During the Founders' Day event, ODU President John R. Broderick and President Emeritus James V. Koch spoke about the University's resilience and leadership, the theme of this year's commemoration.

"This is the 90th birthday of Old Dominion University," said Koch, who was the guest speaker. "And it goes almost without saying that any institution that has lasted 90 years has exhibited some resilience and persistence and commitment and idealism and innovation."

He cited a number of areas where the University has demonstrated this - in athletics, the transformation and expansion of the campus, distance learning, efforts to address sea level rise and diversity.

"When I came to Old Dominion University, one of the things I noticed was that the faculty, staff and student body of the University did not really accurately reflect the population we were serving," he said. "Specifically, we didn't have nearly as many African Americans and Hispanics and Asians on campus as the population of Virginia had, or especially Hampton Roads."

Since 1994, he said, the percentage of Black students at ODU has risen from 14% to 28%. Furthermore, he noted that in 2012 the University surpassed Norfolk State University in Black enrollment and has continued to widen that gap.

President Broderick noted the University's resilience in the face of the pandemic, continuing to provide high-quality education and support to students, faculty, staff and the larger community. He pointed out that the Rise to the Challenge fund, created in the spring to assist Monarchs facing financial hardships due to the pandemic, has raised more than $96,000.

"Since the founding of the University in 1930, its talented leaders and faculty have steered this institution through decades of change and facilitated its transcendence into one of country's best public institutions," he said.

In case you missed the event, you can see it at this link. 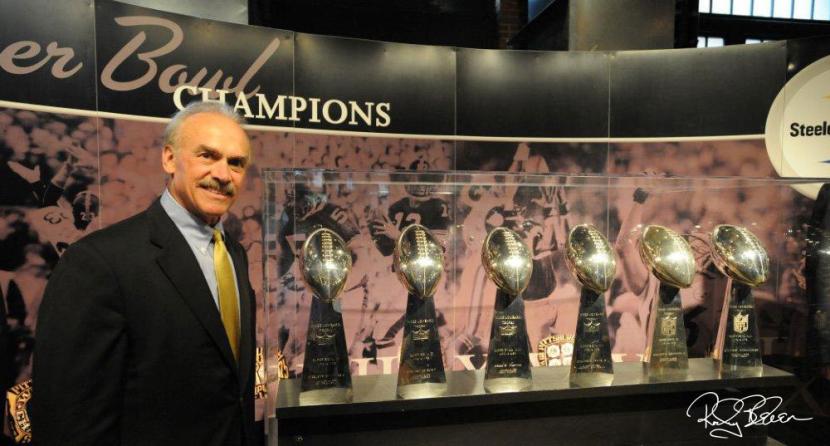 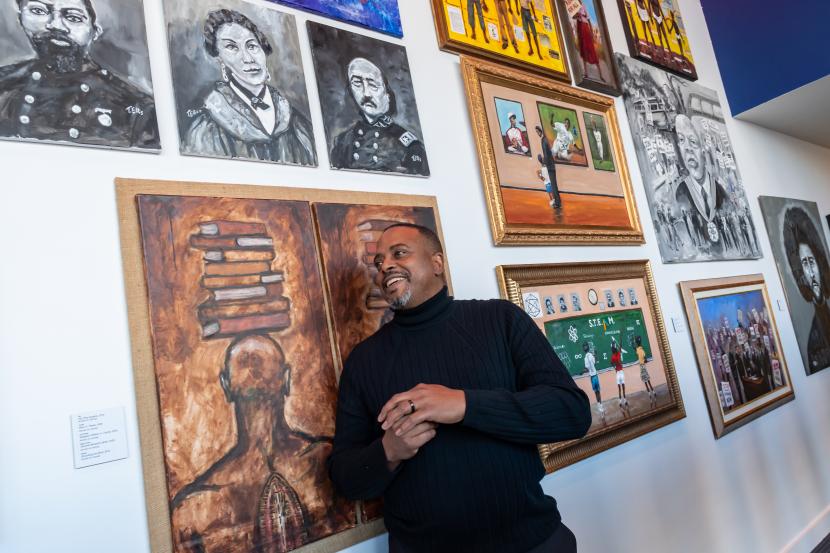