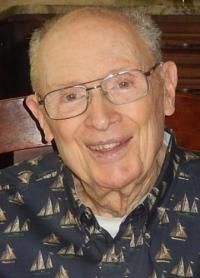 When John Weese, former dean of Old Dominion University's School of Engineering, returned to campus for the 2012 groundbreaking of the Engineering Systems Building, he marveled at the growth of the Batten College of Engineering and Technology.

"It really is amazing how far this school has come," he said. "You feel very good about things like that. It's very satisfying to go back and take a look at it."

Weese, who played a critical role in increasing the size and footprint of the program during his nine years at the helm, died peacefully in Annapolis, Md., on July 31. He was 87.

"My family has such great memories of our time while Dad served at ODU, and as a result, ODU has a special place in our hearts," said his daughter Kathy Falk. "My Mom, sister Carol and I visited my dad in Kaufman Hall numerous times, especially enjoying the Engineering Open House, and getting to know faculty and staff with whom my dad worked. My exposure to the engineering world led to my pursuit of a civil engineering degree at the University of Virginia, and a few years later, after my dad had left ODU, I received my MBA from ODU."

She noted that her husband received a Master of Engineering from ODU in 1998.

Weese took over as dean in 1974, a particularly trying time for the 11-year-old school.

A struggling U.S. economy and state budget cuts had dropped enrollment in the traditional engineering programs to fewer than 200 students, and faculty were denied tenure because the University simply couldn't afford to make long-term commitments. Furthermore, the state's two other engineering schools at the University of Virginia and Virginia Tech "were not really anxious for Old Dominion's School of Engineering to be successful," he said in a 2013 publication commemorating the College's 50th anniversary.

Weese, who came to ODU after serving as dean of engineering at the University of Denver, set out to address these issues.

He began developing relationships with institutions and businesses that needed engineers - such as the local shipyards, the Navy and Norfolk Southern. He built on a relationship with NASA Langley to cultivate cooperative engineering educational programs with other organizations.

He also saw the Engineering Open House, which began in 1972, as a way to entice local students to consider Old Dominion. He personally reached out to guidance counselors at high schools in Norfolk, Portsmouth, Newport News and Hampton, and traveled with ODU's director of admissions to recruit students to the engineering program.

"We also reached out to all the community colleges with which we had any connection whatsoever," he said.

Additionally, he encouraged faculty to join or create local chapters of national engineering organizations to increase the school's profile.

"You begin to find that there are all kinds of things on which you and engineers from other schools can work together," he said.

By the time he left ODU in 1983, the size of the faculty and students had grown, and the School of Engineering was accounting for more for that two-thirds of ODU's funded research.

Even after leaving the University, he continued to serve the program as a member of the engineering advisory board.

For his efforts, he received the Monarch Milestone Award in 2013 to recognize his commitment to improving the quality of the Batten College through leadership and other contributions. During the presentation, he was described as "an ambassador for the young engineering college in the Hampton Roads community, promoting the program at every turn."

Robert L. Ash, professor and Eminent Scholar of mechanical and aerospace engineering, recalled that he and Weese were Kansas natives and Kansas State University graduates.

"He co-authored one of the most widely used undergraduate solid mechanics textbooks," Ash said. "He was very personable and worked very hard for our college."

Weese eventually retired as an Emeritus Regents Professor of Mechanical Engineering from Texas A&M University, following an assignment at the National Science Foundation. He served as the president of the American Society for Engineering Education from 1999-2000.

He is survived by his wife of 65 years, Betty; daughters Carol Weese (Walter Armstrong) and Kathy Falk (Kirk); and grandchildren Ashley and Kristin, as well as sister-in-law Jackie (Tom) Geist and their families.

Donations in his memory may be made to either Calvary United Methodist Church (www.calumc.org) in Annapolis, Md., or the Kansas State Engineering School, where he was a 1990 Hall of Fame recipient. (https://give.evertrue.com/ksu/engineering). 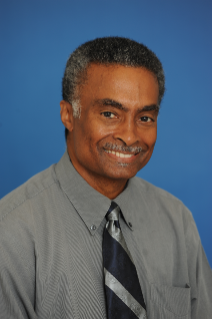 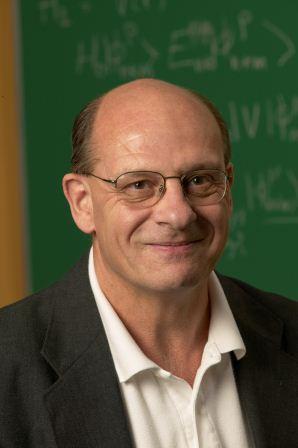 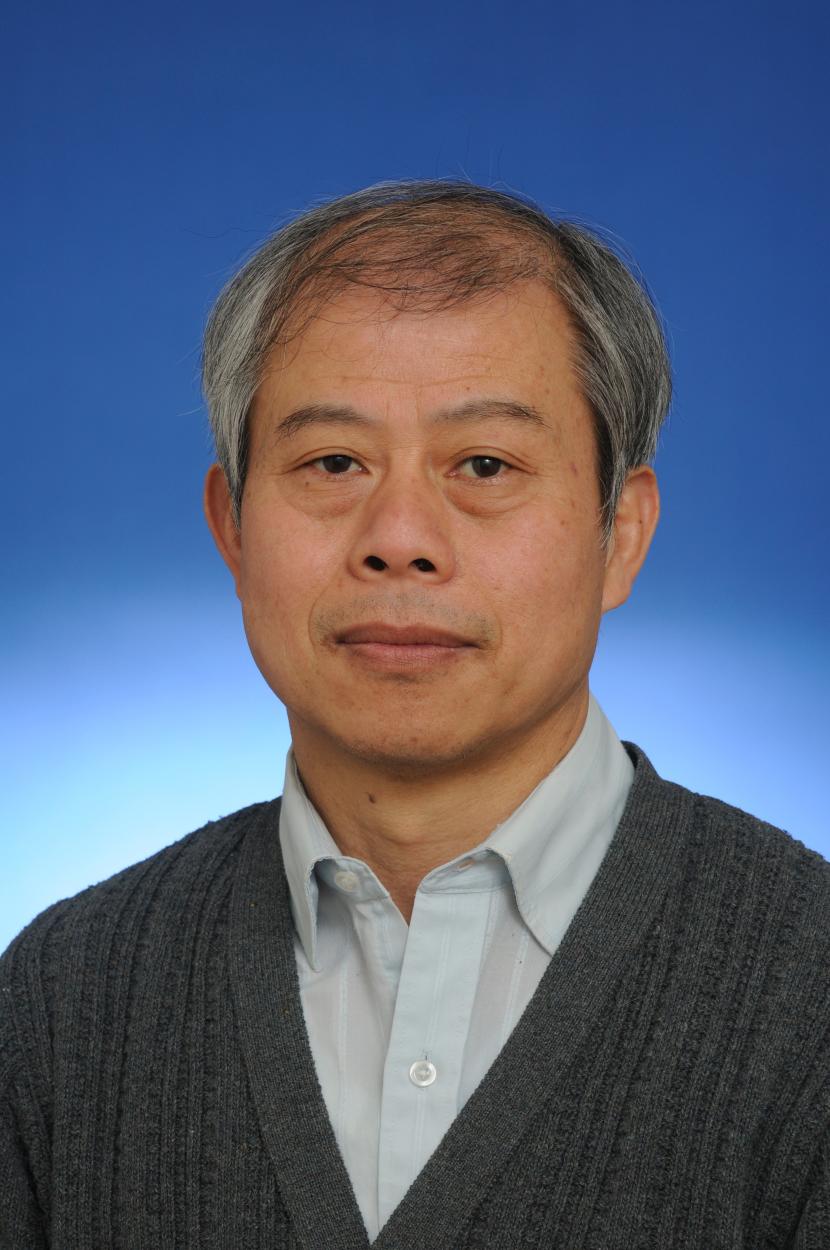 Lin, who had been a member of the Batten College of Engineering and Technology for 31 years, is remembered for his collegial nature and mentorship. (More)