May 26, 2021
share
"On an international basis, not much happens if America doesn't lead," James Mattis said. Photo Chuck Thomas/ODU

The Norfolk Forum, in partnership with Old Dominion University, sponsored the address by Mattis, a retired four-star general who served in the Marines for more than 40 years and was the first secretary of defense in the Trump administration. He is the author of "Call Sign Chaos: Learning to Lead," a No. 1 New York Times bestseller published in 2019.

Nearly 550 people were at Chartway Arena, and an additional 300 viewed the speech virtually.

"Gen. Mattis is no stranger to ODU," Selig said. "In 2009, he spoke with students in ODU's graduate program in international studies. As he has elsewhere, he impressed our students and our faculty with his insights and his candor. ... With ODU's deep connections to the military, it's a natural fit to have Gen. Mattis on our campus."

In addition to the importance of America's role as a global leader, he stressed the critical part NATO plays, the importance of democracies and their allies, and an emphasis on diplomacy supported by military strength. "I've never seen peace being rewarded or being strengthened by weakness," he said.

He cited a number of examples of how American led the world in meeting global challenges: during World War II and the rebuilding of Europe and the Axis countries; the victory in the Cold War; the liberation of Kuwait; the recovery from the Great Recession; President George W. Bush's AIDS initiative in Africa, which "saved hundreds of thousands of lives," and mitigating the Ebola crisis.

Mattis said North Korea, Russia and China are our most formidable threats in the short and long term. Alluding to the challenges that democracies are facing here and abroad, he said dictators and autocrats "feel the wind is at their back." But he believes in the resiliency of democracies.

"When democracies stand together, we don't fail," Mattis said. "You attack democracies at your peril. We're not made of cotton candy."

The organization honors one individual and corporation annually who demonstrate “exceptional leadership in the pursuit of regional cooperation.” (More) 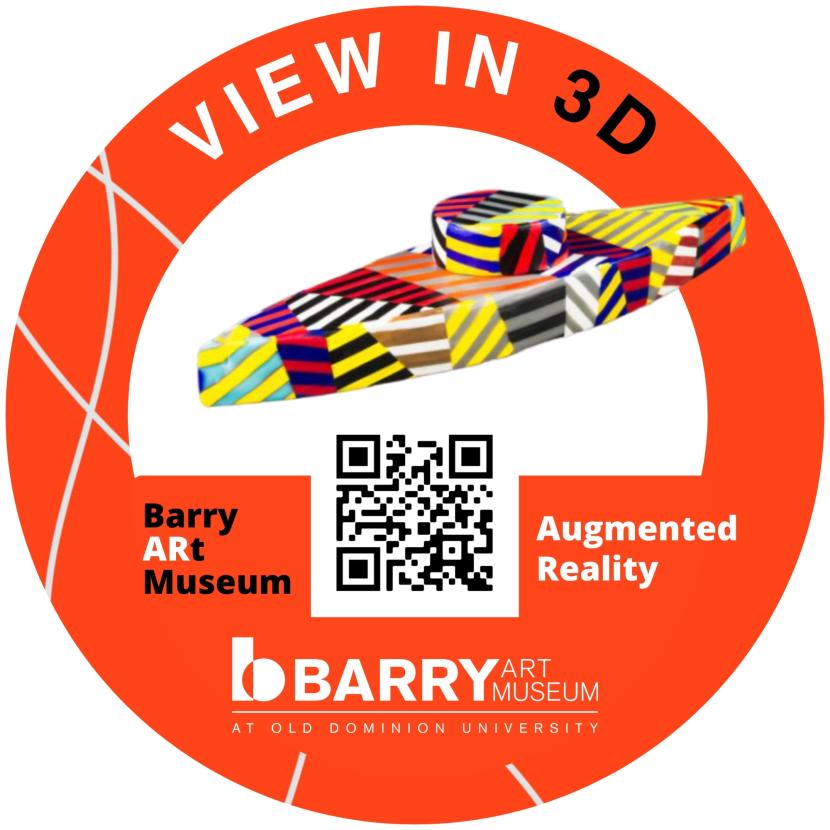 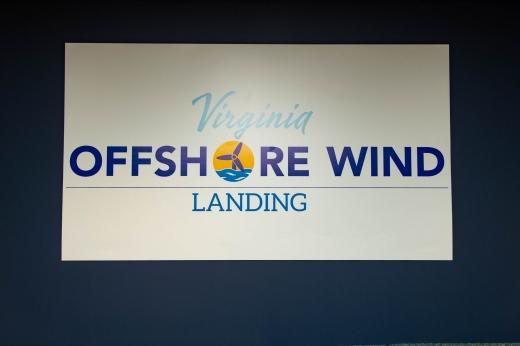 The venture, which includes the Hampton Roads Alliance and the Virginia Department of Mines, Minerals, and Energy, aims to position Hampton Roads as an innovation and supply chain hub for the offshore wind industry. (More)