For NBA Ref turned Restaurateur Tony Brothers, It's All in the Family 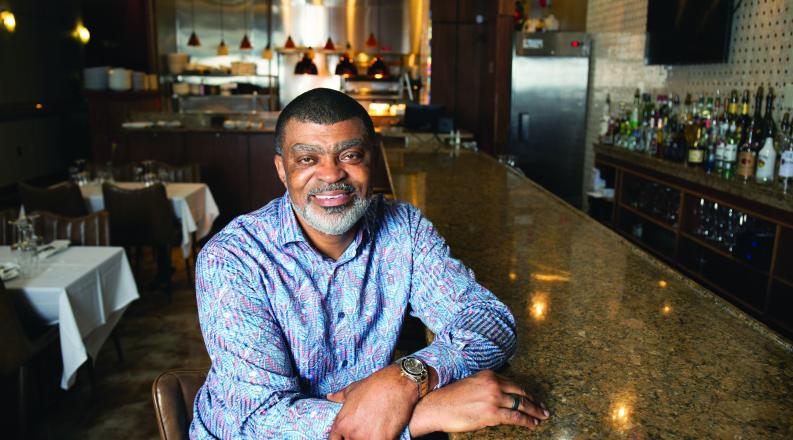 The place is popping most nights, but what gives him the biggest thrill is seeing "Brothers" in big type on the floor near the entrance. It's his name, the name of the restaurant and - most important - the name of his mother, Dorothy Brothers, who was senior vice president and national director of minority business development at Bank of America.

"I'm happy I'm able to do something that shines a bright light on her," he says.

Brothers, 56, says his restaurant does more than feed people: "We bring people together from different cultures and backgrounds."

The restaurant seats 110 people on two floors. The top floor is where the music and dancing happen - Motown on Tuesdays, R&B Wednesdays and jazz Thursdays.

"It's a different genre every night," Brothers says, "so we don't rely on the same 52 people" to fill the seats upstairs. He's brought in national names like jazz guitarist Adam Hawley and singer-songwriter Jonathan Butler.

"There's a whole collage of family here," he says. His fiancée, Kimberly Jenkins, runs the restaurant. Her son Kevin, who used to cook at Cedar Point Club in Suffolk and Leone's Italian in Norfolk, is executive chef. Brothers' son, Trent, is a server. And so is Jenkins' other son, Calvin.

The staff totals 17. "I found the right people to make something happen," he says. "They do all the work, and I kiss all the babies and get all the credit."

Brothers just began his 28th season as an NBA ref. He estimates he runs 4 to 6 miles during each game. He blocks out the jeers. "Was I right? Did I have a positive effect on the game? That's all I'm striving for."

The NBA thinks he's right. Of 70 referees, 12 are chosen to officiate in the finals. He's done that for the past 10 years. "To be able to get there and stay there," Brothers says, "is a task like no other."

Men for Hope provides funds to the Achievable Dream Academy and a Norfolk State University scholarship, among other causes. The organization also supports life-skills coaching for the restaurant's staff.

"All the different pieces of my life are literally coming together," Brothers says. "This isn't me. It's all divine intervention."

Read more about Tony Brothers '86 and his favorite dish in the upcoming issue of Monarch magazine. 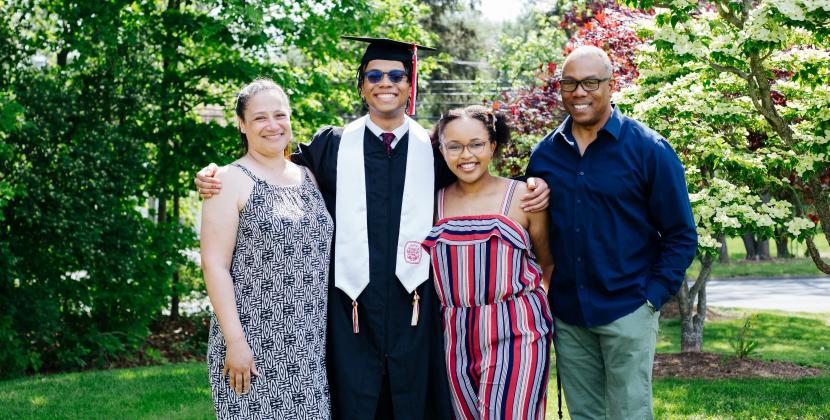 For ESPN Anchor and ODU Alum Jay Harris, It’s All About Family

The 1987 graduate member of the Board of Visitors owes much of his success to his wife, whom he met at a fraternity dance. (More) 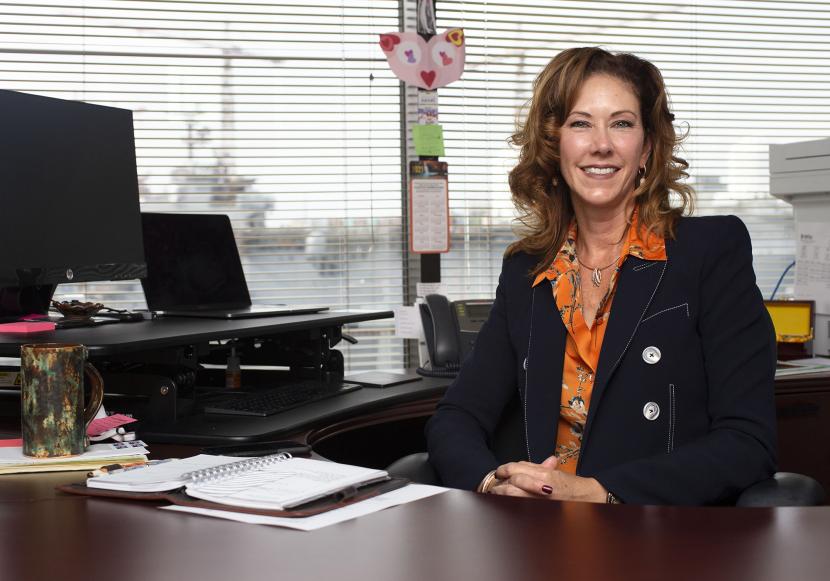 Audra Bullock left NASA when she found a new calling after becoming a foster parent. (More)