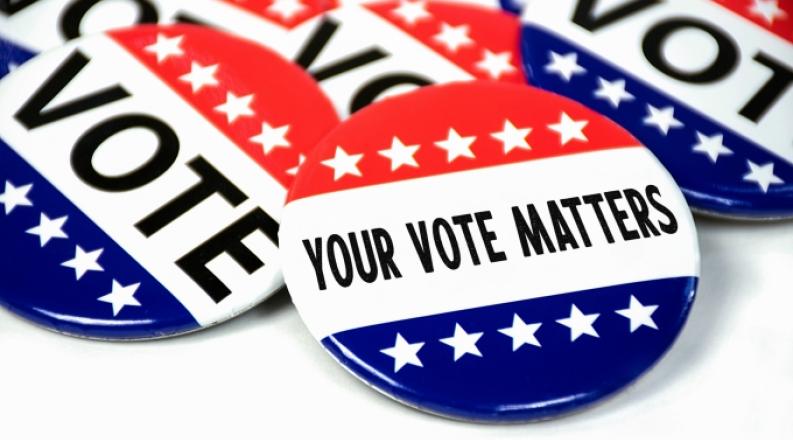 Old Dominion University's Department of Political Science and Geography and its chapter of Pi Sigma Alpha, the National Political Science Honor Society, will host an election panel discussion at 12:20 p.m. Nov. 3 at the Yetiv Auditorium in the Batten Arts and Letters Building. It can also be viewed via Zoom at this link.

The discussion, which is free and open to the public, will be moderated by Jonathan Leib, professor and chair of the Department of Political Science and Geography. Panelists are department faculty members Athena King, Benjamin Melusky, Christer Persson and Jesse Richman. They will take questions from the audience, discuss candidates and issues, and make election predictions.

There is much at stake in this year's Nov. 8 midterm election - not least of which is the makeup of the U.S. House and Senate. Democrats control both chambers by slim margins.

The local race that's viewed as critical in determining which party controls the House is in Virginia's 2nd District, where Republican State Sen. Jen Kiggans is challenging Democratic incumbent Elaine Luria, who is seeking a third term. Both are Old Dominion graduates. The economy and abortion are playing out as big issues in their TV advertising.

Luria has enjoyed a fundraising advantage, but the district has been redrawn and now leans Republican by +6 percentage points as opposed to +2 points for the GOP in 2020, Melusky noted. President Joe Biden carried the district in 2020, but it flipped to Gov. Glenn Youngkin in 2021.

Kiggans and Luria have had two fiery debates in recent weeks. Have they affected the dynamics of the race?

"Both candidates walked away feeling confident they met their objectives, with Luria seeking to tout her record in Congress and Kiggans seeking to tie her opponent to Nancy Pelosi and Joe Biden. This race still remains neck and neck," Melusky said, adding that most forecasters rate it as a toss-up.

However, Richman suggests being wary of speculation about the race, particularly from national pundits.

"There has been very little polling on the 2nd District race, and none on most other local races," he explained. "As a result, when analysts say that the race is close, the '218th seat,' or the 'majority maker,' they are largely making a guess based on national trends, with little 2nd District-specific polling to guide them."

Will incumbency be a factor? Melusky believes it could help Luria, but Richman feels "that the incumbency advantage has diminished in recent years. Increasingly what matters is what voters think of the national party."

Melusky said the race in the Virginia 7th District, where incumbent Democrat Abigail Spanberger is in a tough fight with Prince William County Supervisor Yesli Vega, will also be critical in determining which party controls the House. As in the 2nd District, Biden won it in 2020, but Youngkin prevailed last year.

"This largely suburban district is illustrative of the kind of places where elections across the country will determine if the Democrats can maintain their control of Congress," Melusky said.

The Newport News mayoral race is also one that bears watching, Melusky said. Businessman Phillip Jones, who is trying to become the youngest African American mayor in the city's history, has a huge fundraising advantage over three City Council members who are also vying for the position.

Lastly, many Virginia voters will for the first time in a November election see candidates for county-, city- and town-level offices on the ballot. This is the result of legislation passed by the General Assembly mandating that these local elections move from May to November.

"While these elections will now benefit from the increased turnout," Melusky said, "it is unclear how a host of national factors will impact these down-ballot races." 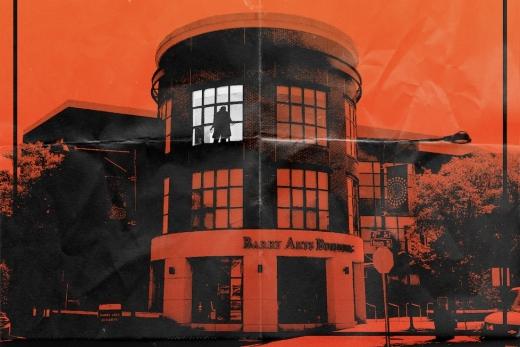 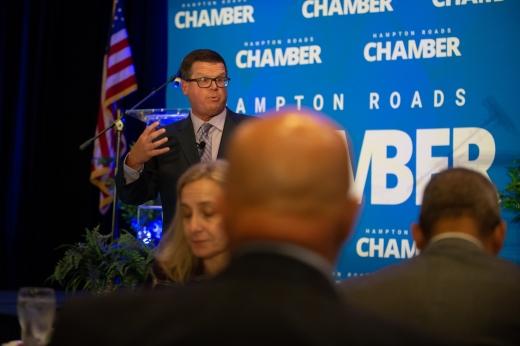 In their annual economic forecast, Dragas Center economists said the region is both recovering from the pandemic and veering into a recession. (More) 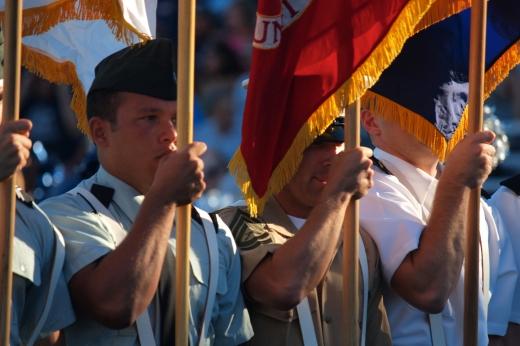 The University also was rated among the top 25% of schools assessed nationally. (More)