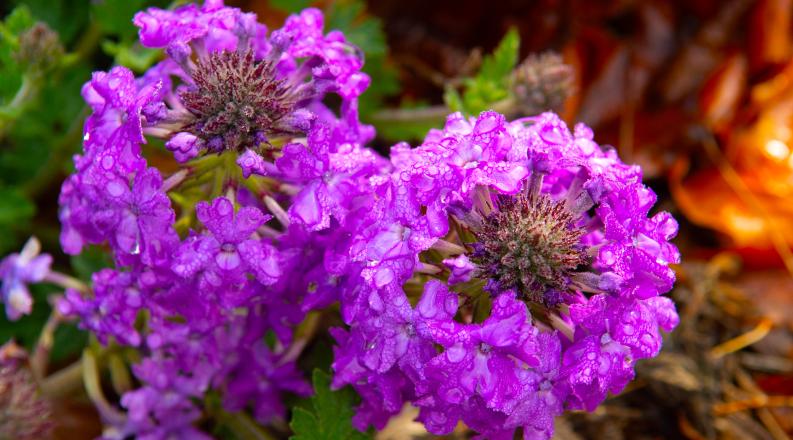 Virginia Beach Circuit Court Judge Glenn R. Croshaw, a longtime supporter of Old Dominion University and a former state delegate, has died at the age of 70.

His wife, Kendra, a retired Children's Hospital of The King's Daughters executive, graduated from Old Dominion in 2000 and served on the University's Board of Visitors from 2002 to 2010.

Croshaw received his bachelor's degree from East Carolina University in 1972 and his law degree from the University of Virginia in 1975. He was an attorney at Willcox Savage and a senior affiliated consultant at Kemper Consulting before he was appointed a Circuit Court judge in 2011.

Croshaw, a Democrat, served in the Virginia House of Delegates from 1986 to 1999, representing the 81st District in Virginia Beach and Chesapeake.

"I got to know Glenn in the General Assembly and even better during Kendra's two terms on the board," Old Dominion President John R. Broderick said. "He was always so kind and gracious to me and was a big supporter of ODU. All of our thoughts and prayers go out to Kendra, who will always be one of my favorite board members of all time."

"Glenn wasn't someone who spoke a lot," Deeds added, "but when he spoke, everybody listened."

"As a delegate and Circuit Court judge, Glenn Croshaw devoted his career to impacting the lives of everyone in the commonwealth," Warner wrote.

Kaine called him a "talented public servant" and a "kind and devoted friend."

Kendra Croshaw received a business administration degree from ODU while working as director of government relations and public policy for CHKD. During her time on the Board of Visitors, she also served as vice rector.

The Croshaws established two bequests with Old Dominion. One will create an internship in public service for graduate students, and the other will provide student leadership training through the Division of Student Engagement and Enrollment Services.

A celebration of his life will be scheduled at a later date. 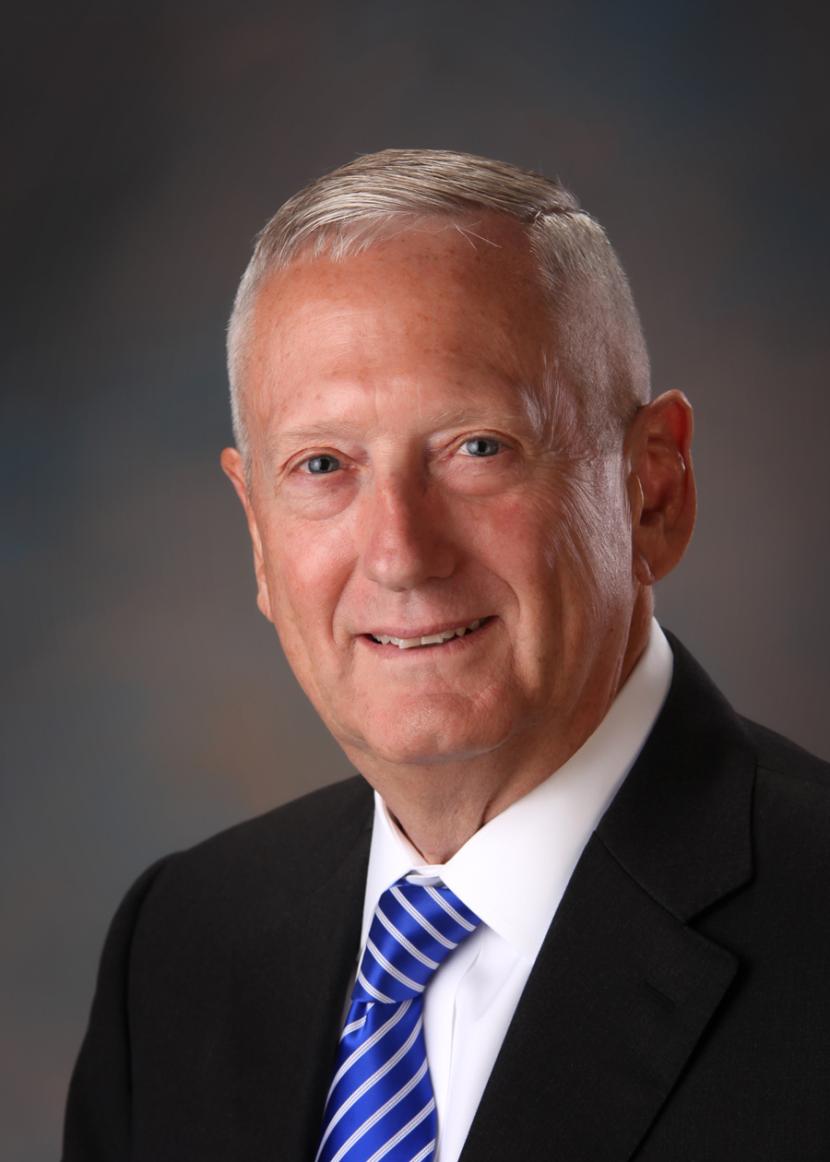 The ticketed in-person lecture, presented by The Norfolk Forum in partnership with Old Dominion University, is scheduled for May 25. (More) 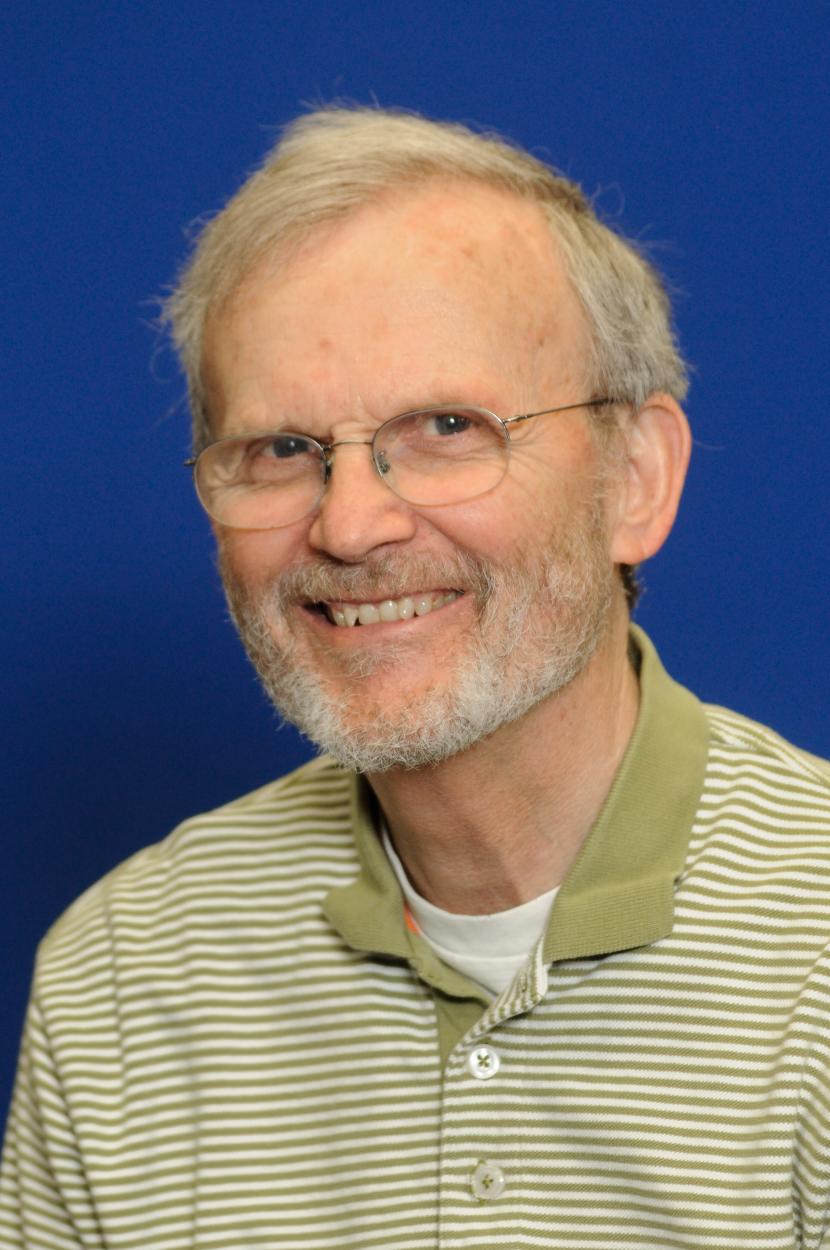 The Eminent Scholar and professor of mechanical and aerospace engineering has won seven outstanding engineering faculty awards and received more than $6.3 million in federal grants. (More) 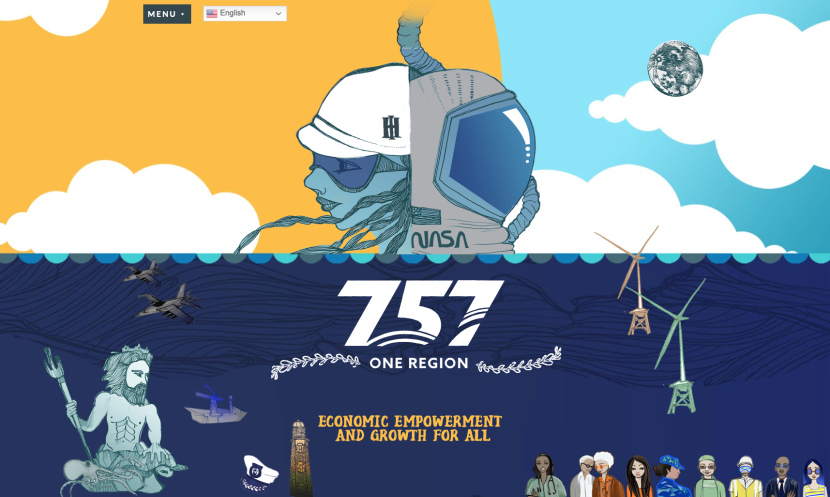