Board of Visitors Votes to Freeze Tuition for 2020-21 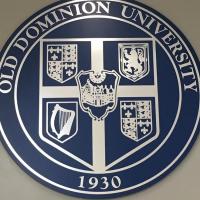 Old Dominion University's Board of Visitors voted unanimously Thursday to freeze tuition for the second year in a row.

Last year the University held the line on tuition costs for in-state students. On Thursday, the board froze tuition for all students, including those from out of state and in graduate school.

A student taking a full undergraduate load of 30 credit hours over two semesters will pay $11,160 for tuition and fees in 2020-21. Increases in student and health fees account for a $140 overall rise in fees from last year.

The board's actions cement the University's status as the least expensive doctoral and research institution in Virginia.

In previous meetings, board members had considered a tuition increase of as much as 4 percent. But they elected to hold the line on tuition given the economic hardships many students are experiencing because of the coronavirus pandemic.

Greg DuBois, vice president for administration and finance, called it a provisional budget because officials aren't sure about final figures for state revenues or enrollment.

ODU's board likely will not approve a final budget until September, DuBois said.

Summer enrollment increased by 7 percent, with a 13 percent overall increase in the number of credits taken. Fall enrollment may see a potential decrease, following national trends.

ODU expects a freshman class of about 3,100 students and about 2,000 transfer students, which are historically healthy numbers.

The University has taken major steps to reduce spending as a result of the coronavirus.

ODU instituted a year-long mandatory hiring freeze, trimmed costs from departmental base budgets and will carry over a surplus of at least $5 million from savings accrued in 2019-20.

* The board appointed a 13-person panel to begin the search for a successor to President John R. Broderick, the University's longest serving president, who announced recently that he will step down following the 2020-21 year. He will have been ODU's president for 13 years.

Other search committee members: Nancy Badger, executive director of ODU's counseling services; Conrad Hall, retired president of Dominion Enterprises and a former board member; Rita Meraz, a senior engineering student from Mexico; September Sanderlin, ODU's vice president of human resources; and John Sokolowski, an associate professor in the Department of Modeling and Simulation and chair of the Faculty Senate.

The search committee will work in conjunction with the Board of Visitors, which will select the new president.

* Kemper was elected rector, Bradley vice rector and Jones secretary of the board for the next two years.

Kemper has a master's degree in public administration, specializing in public policy analysis, from ODU and was the founder of Kemper Consulting, a governmental relations agency. Before Kemper launched her firm, she was ODU's first female vice president. She served as vice president for institutional advancement, overseeing external relations.

Jones, who received both her bachelor's and master's degrees from Old Dominion, is manager of commercial execution for Ethicon, a Johnson & Johnson subsidiary.

*Bridget Groble, a rising senior from Chicago majoring in biology, was elected the student representative to the board. She is a member of the ODU sailing team. 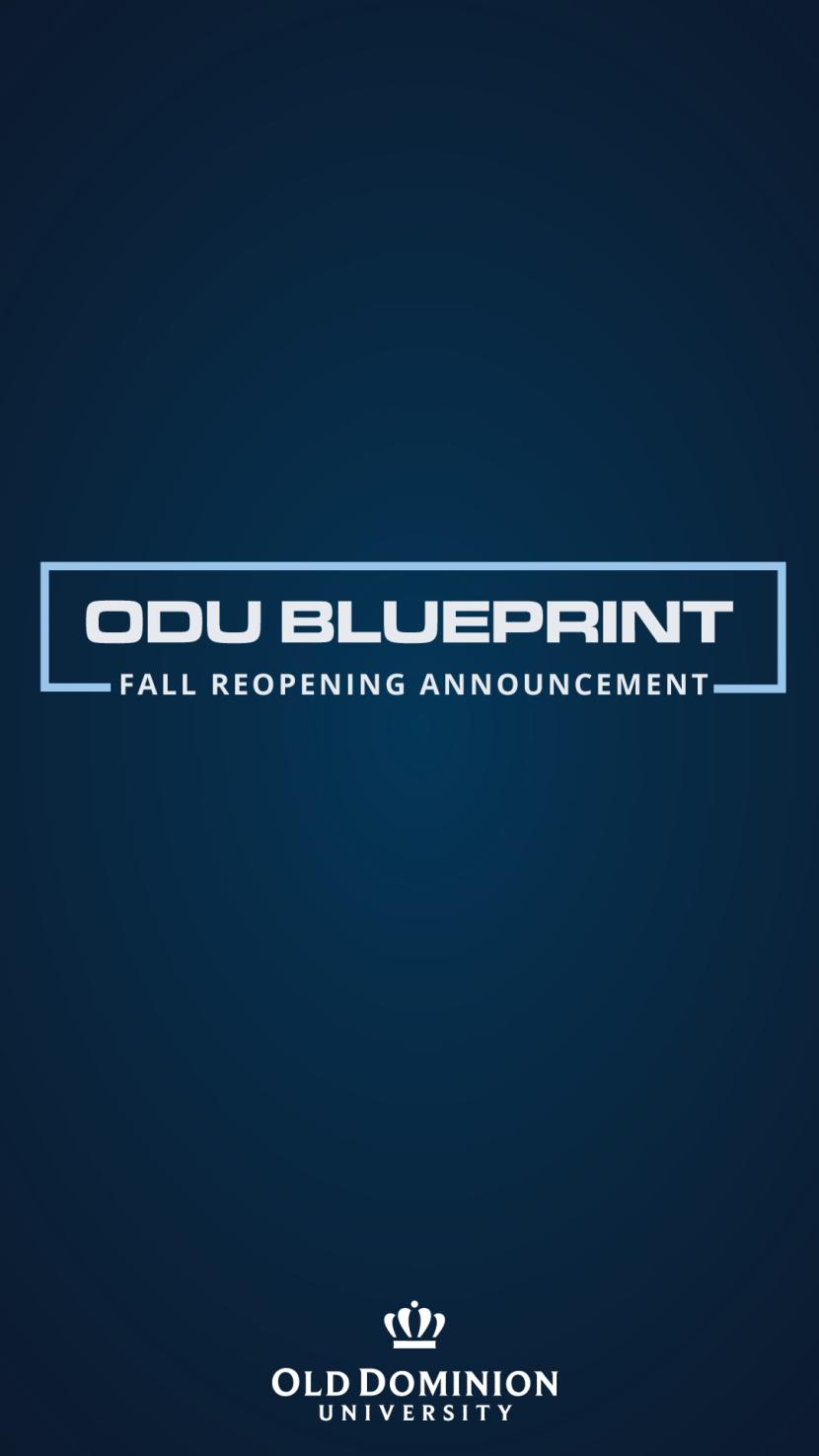 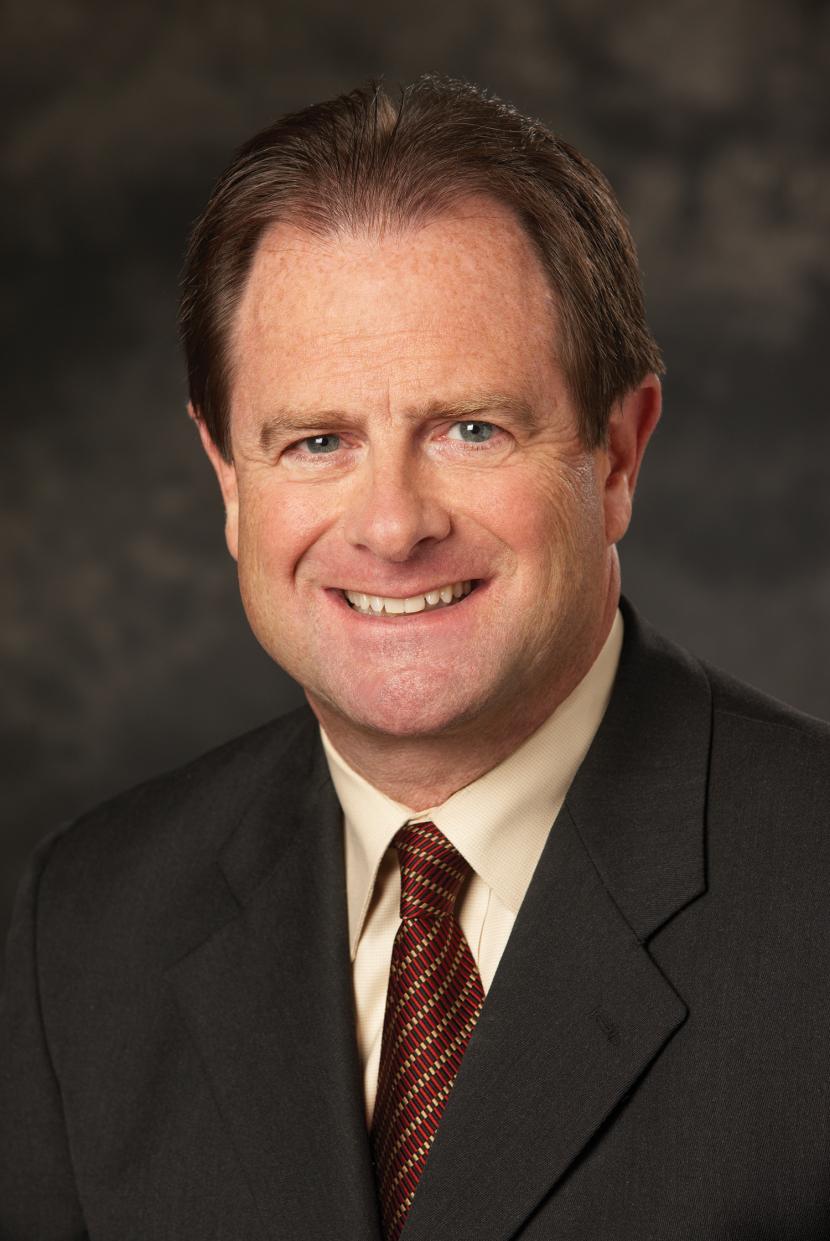 John R. Broderick writes about the plan for reopening for the fall semester. (More) 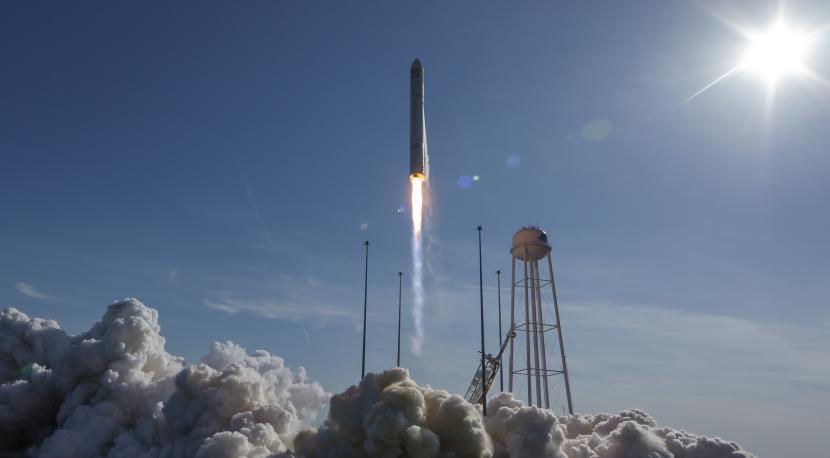