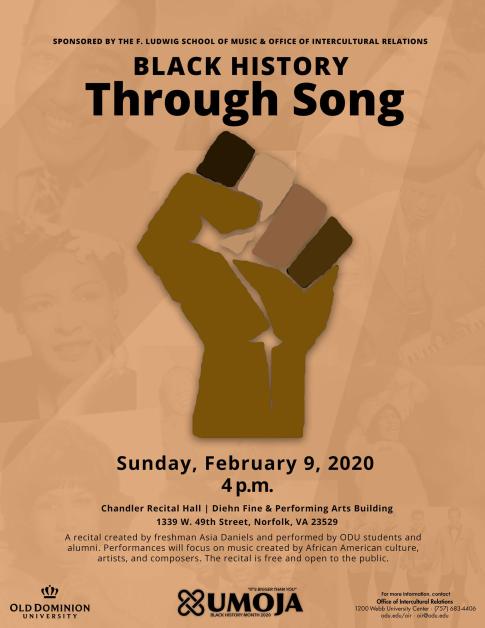 Asia Daniels is an Old Dominion University freshman music student who developed her love for singing at a young age.

She grew up singing in her church's choir, where her confidence and love for music grew. Movies like "High School Musical," "Cheetah Girls," and Broadway plays would instantly get her in the spirit to sing.

That love followed her to ODU and the F. Ludwig Diehn School of Music, where she is coordinating the concert. "Black History Through Song" is scheduled for 4 p.m. Feb. 9 in the Chandler Recital Hall of the Diehn Fine & Performing Arts Building. The concert, which is the University's Black History Month Signature Event and is sponsored by the School of Music and Office of Intercultural Relations, is free and open to the public.

"We changed things so much politically not just by marching in the streets, but by singing songs. It is so powerful what music can do and how much it drove our freedom as people," Daniels said. "Not just African Americans but whites, Hispanics, Italians, Irish people - it really drove freedom for everyone, and that is the main thing I want to convey in this recital."

She is a mezzo-soprano who has been a soloist in her church choir. Stage fright used to intimidate her, but it dissipated once she got behind the microphone and sang. The Diehn Chorale welcomed her, and she felt at home with all of the talent and other singers in the group.

Through song she touches people because of her voice, which imparts so much soul and emotion.

"Being able to convey how you feel, whether it's happy, great, it's the job of the musician, whether you're a singer, musician, or even a cellist. to allow people to be vulnerable and be vulnerable with them," Daniels said.

In preparation for the concert, Daniels was asked to look up black performers who paved the way for African Americans to sing classical music and to pick those that stood out most to her. Daniels knew of Aretha Franklin, Duke Ellington and Louis Armstrong but discovered and has been inspired by acclaimed early 20thcentury singer Marian Anderson and songs from "Harriet," the 2019 movie based on the life of Harriet Tubman.

Daniels' vision for the show is based on what she sees as the stages of African American music and culture: spirituals, jazz, blues and theatrical music. Some of the African Americans who will be paid homage during the concert include composer H.T. Burleigh, ODU professor and composer Adolphus Hailstork, Billie Holliday, Sam Cook, Cythia Erivo, Whitney Houston and Franklin.

"Hearing young people do something and get together about something that has been followed for 400 years, doing it with pride and so much passion that is going to leave you shook, along with the talent and work," Daniels said. "I think all of us just need help and the will to fight."

Bringing alumni and students together to perform at first seemed intimidating to the first-year student. She also worried some people might be closed-minded to aspects of the journey of African Americans throughout the history of the United States. However, she said everyone has been very accommodating and respectful of her vision of the show.

This concert is a perfect example of letting students lead and bring their vision to life, said Nancy Klein, professor and director of the School of Music.

"It is a part of the mission of the Diehn School of Music to promote music and culture through live performances," Klein said. "We support all our students as they use their gifts and talents to enrich our community. This concert is a perfect example of that."

For a schedule of Black History Month events at ODU, go to this link.

Brandi Taylor is a senior communication major from Richmond. This story was written as part of a partnership between the ODU Chapter of the Public Relations Student Society of America and the College of Arts & Letters to give students out-of-classroom experience in writing for public relations. 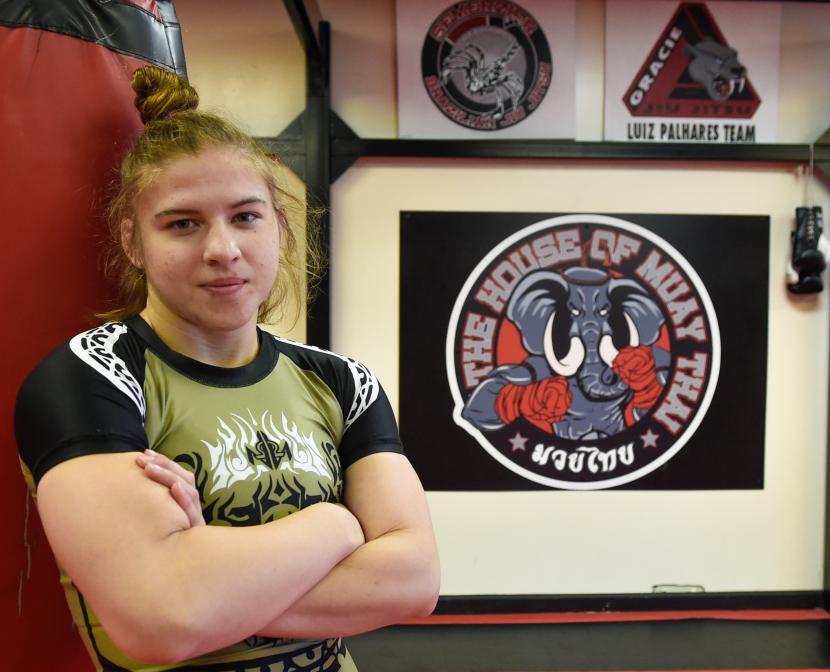 Ph.D. Student and MMA Star Miranda Maverick Hits the Books as Hard as She Hits Her Opponents

The 22-year-old is determined to earn a place in the Ultimate Fighting Championships (UFC) - while earning her Ph.D. in industrial and organizational psychology. (More) 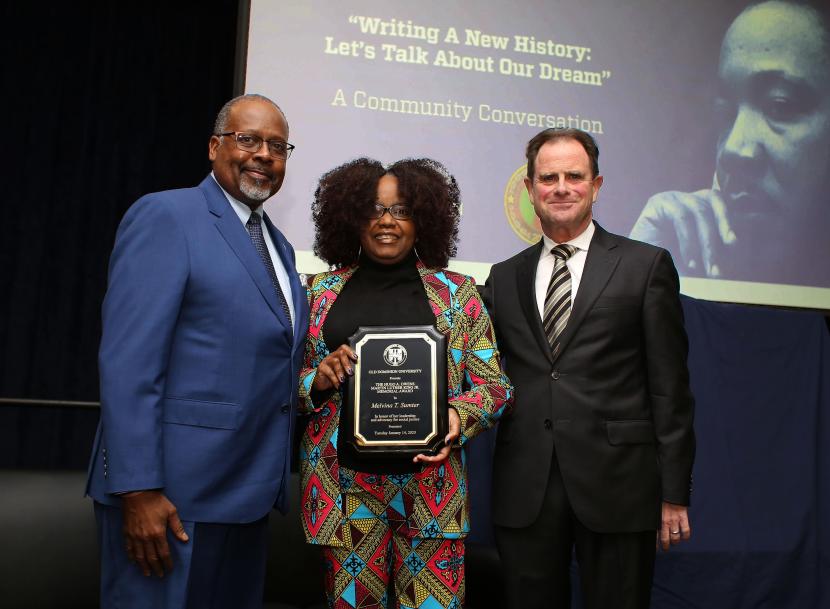 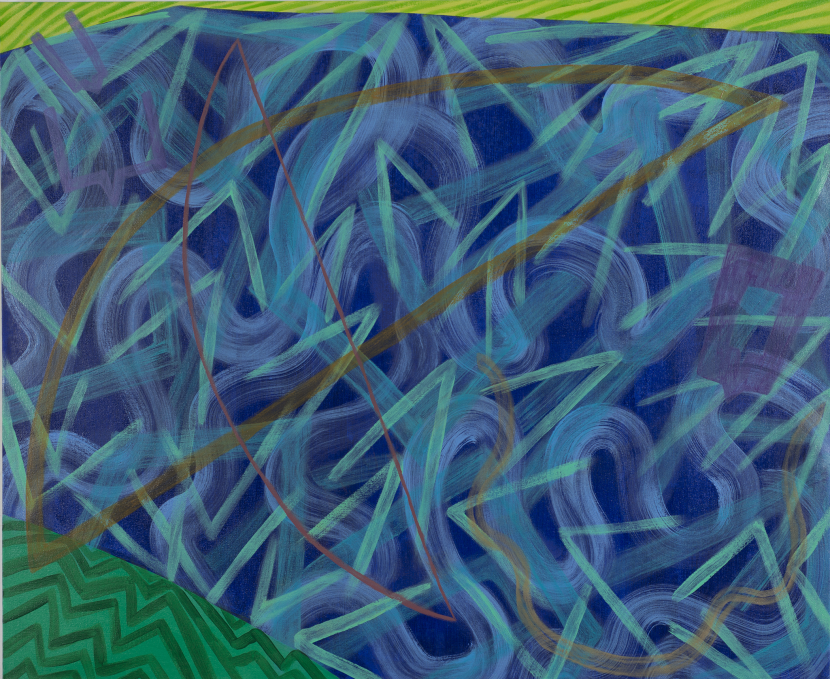