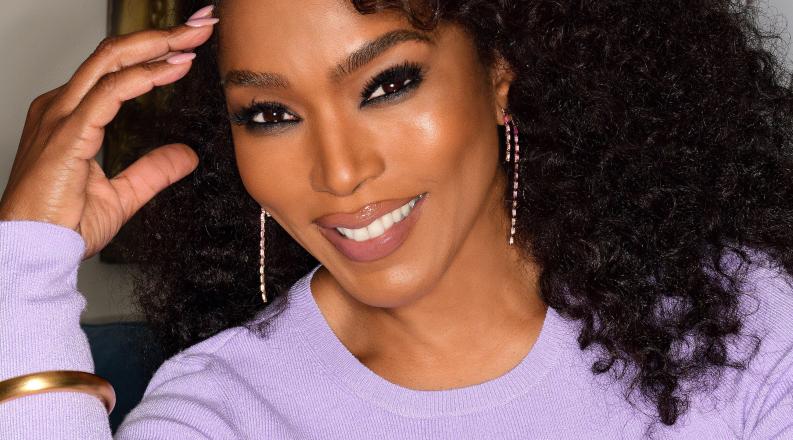 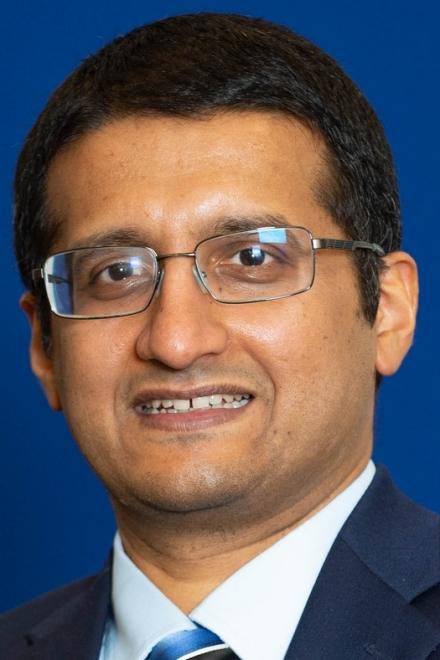 Sachin Shetty, executive director of the Center for Secure and Intelligent Critical Systems at ODU’s Virginia Modeling, Analysis and Simulation Center (VMASC), will speak at the advanced degree ceremony on May 6. 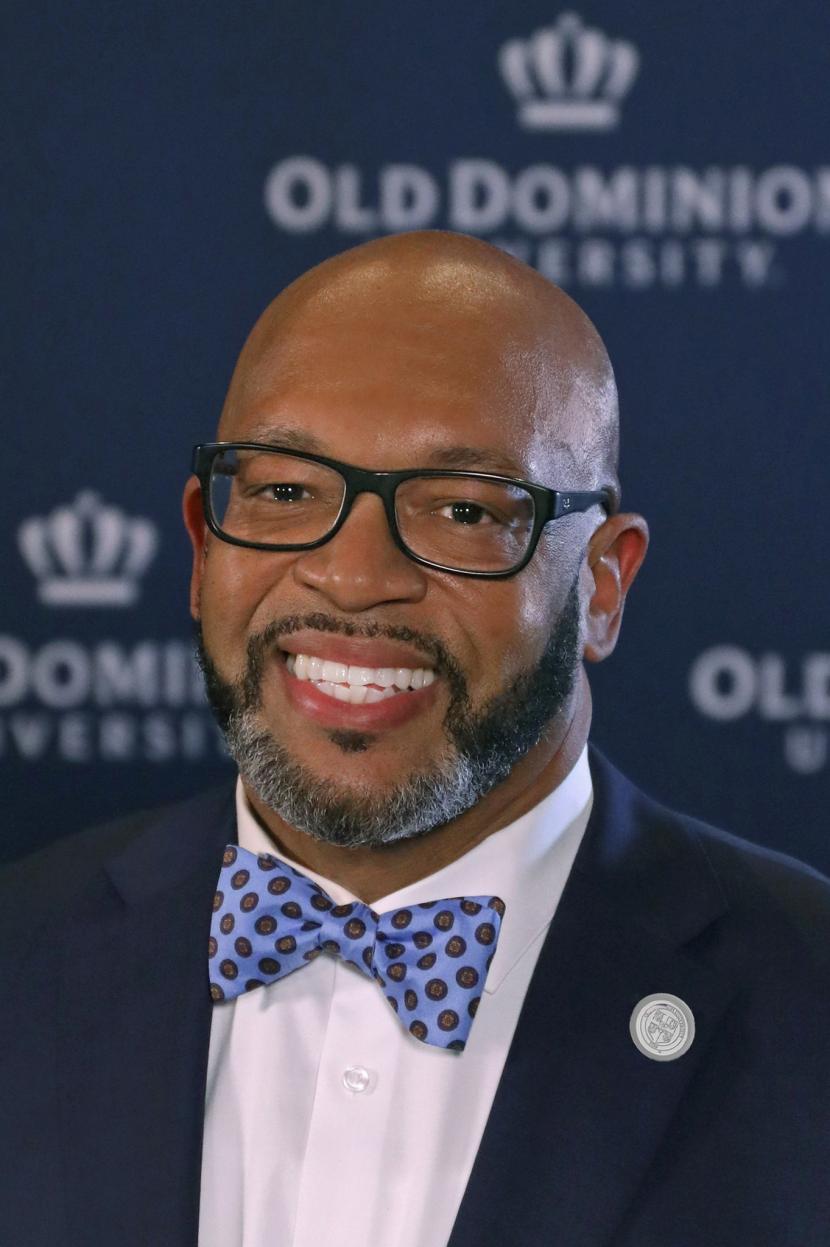 ODU President Brian O. Hemphill, Ph.D., will offer congratulatory remarks at the Strome College of Business and Darden College of Education and Professional Studies undergraduate ceremony on May 7. 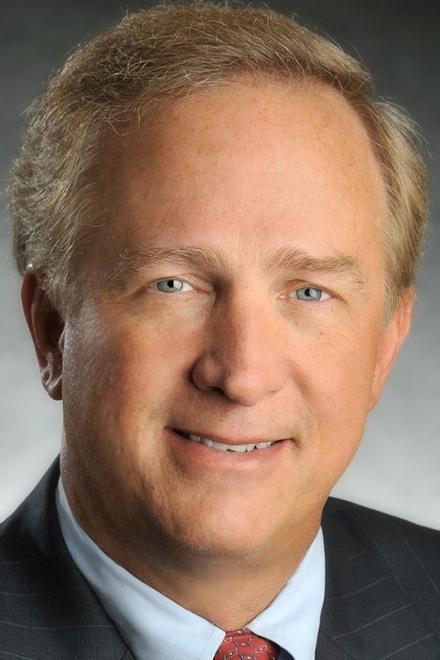 Howard P. Kern, president and chief executive officer of Sentara Healthcare, will speak at the ceremony for the colleges of Engineering and Technology, Health Sciences, Sciences and the School of Cybersecurity on May 7.

Award-winning actress Angela Bassett will be one of four speakers who will deliver graduation speeches at Old Dominion University's 136th commencement exercises, which are set for May 6 and 7 at Chartway Arena.

Bassett will speak at the ceremony for College of Arts and Letters undergraduates at 2 p.m. May 6.

Approximately 3,000 graduates will receive degrees. For more information about the ceremonies, visit this link.

Angela Bassett won a Golden Globe for Best Performance by an Actress in a Motion Picture - Comedy or Musical and was nominated for an Academy Award for Best Actress in a Leading Role for her portrayal of Tina Turner in the 1993 film "What's Love Got to Do with It." She has been nominated six times for Emmy Awards, most recently as Outstanding Guest Actress in a Comedy Series for "A Black Lady Sketch Show" and as Outstanding Narrator for "The Imagineering Story," both released in 2019. She has also won multiple NAACP Image Awards and been nominated for two Screen Actors Guild Awards, nine BET Awards, including a Black Girls Rock Icon Award, and holds a star on the Hollywood Walk of Fame.

Behind the camera, she was nominated for a Directors Guild of America Award for her directorial debut of the Whitney Houston biopic "Whitney."

You can see a complete list of her awards and nominations at this link.

Her notable feature films include: "Black Panther," "Mission Impossible - Fallout," "How Stella Got Her Groove Back," "Waiting to Exhale," "Malcolm X" and "Boyz n the Hood." She's set to appear in "Black Panther: Wakanda Forever," which is scheduled for release in November.

On TV, she stars in "9-1-1" and previously appeared on "American Horror Story," "BoJack Horseman" and "Master of None." For a complete filmography, go to this link.

Bassett and her husband, Courtney B. Vance, are the principals of their production company, Bassett Vance Productions, which has a partnership with Paramount's MTV Entertainment Group's development program for Black, Indigenous and people of color and women filmmakers. She holds a B.A. in African American Studies and an M.F.A in drama from Yale University.

Sachin Shetty, who received his Ph.D. in modeling and simulation from Old Dominion University, conducts research that lies at the intersection of computer networking, network security and machine learning.

Within the last 10 years, he has completed many large-scale projects with multiple collaborators and institutions and served as the principal or co-principal investigator on grants and contracts totaling more than $16 million.

Among the organizations that have funded his projects are the National Science Foundation, Air Office of Scientific Research, Air Force Research Lab, Office of Naval Research, Department of Homeland Security and Boeing.

He is the technical lead for the 5G Network Enhancement Prototype at Marine Corps Logistics Base in Albany, Georgia. He has published more than 200 research articles in journals and conference proceedings and edited four books. He has received the Department of Homeland Security Scientific Leadership and Fulbright Specialist awards.

Kern's executive management experience includes 41 years in hospital administration, managed health insurance, ambulatory services and health care finance. He obtained his master's in health administration from the Medical College of Virginia, where he serves as a guest lecturer in the School of Health Administration. He completed the CEO Program for Health Care Leadership at the Leonard Davis Institute for Health Economics at the University of Pennsylvania's Wharton School, is a Fellow in the American College of Healthcare Executives and is a member of the Healthcare Executives Study Society.

Kern received the "Most Transformative CEO" award from the CEO Forum in 2019 and has been recognized repeatedly by Modern Healthcare and Virginia Business in their "Most Influential People" lists. He was named to the Hampton Roads Business Hall of Fame in October 2021 by Junior Achievement of Greater Hampton Roads, Inc. 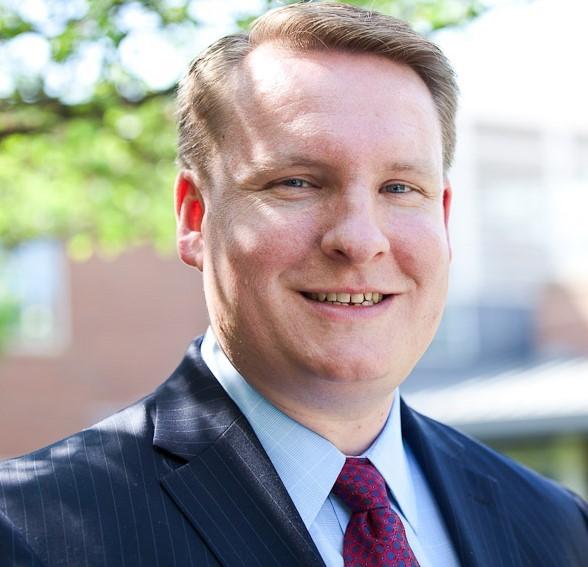 He comes from the University of Maryland, Baltimore County and will begin July 25. (More) 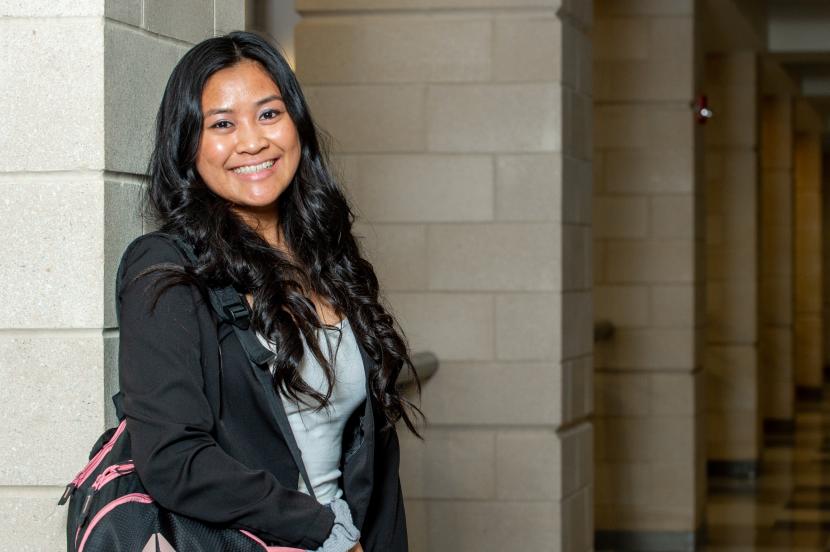 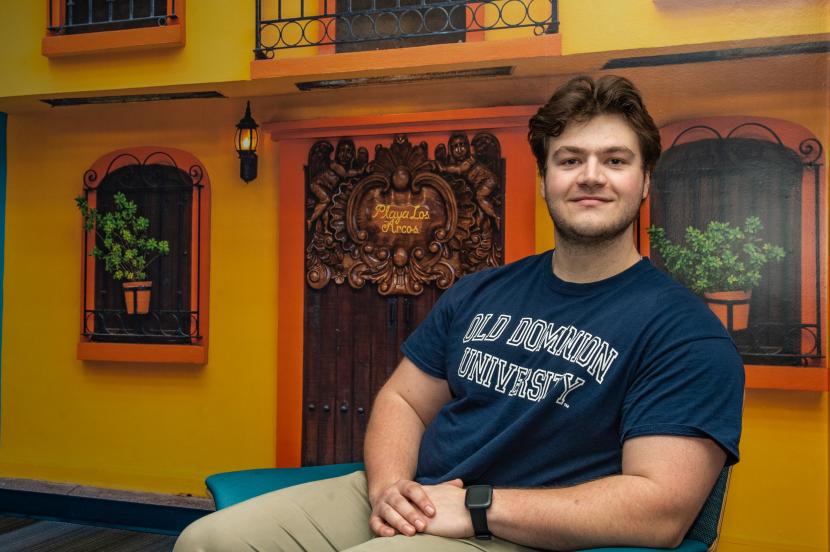