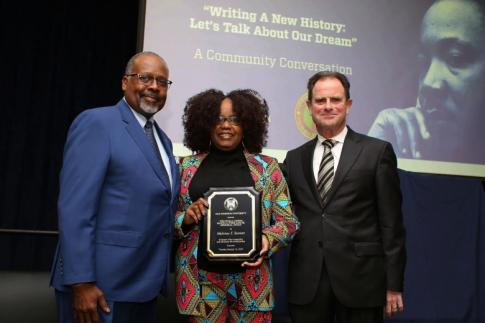 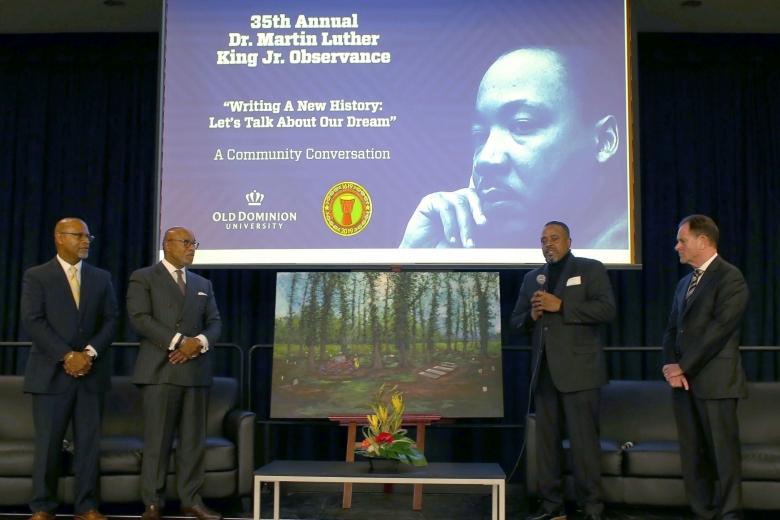 Artist Ted Ellis talks about his painting, "The Royal Family," after its unveiling. Photo David B. Hollingsworth/ODU

Art, history and commemoration took center stage Old Dominion University's 35th annual Dr. Martin Luther King Jr. Observance at the Ted Constant Convocation Center on Tuesday night. The "Writing A New History: Let's Talk About Our Dream" event kicked off a semester-long series of programs and activities at the University that will recognize and highlight the resilience and contributions of African Americans since 1619.

Melvina Sumter, associate professor of sociology and criminal justice and one of the driving forces behind Old Dominion's participation, was presented with the Hugo Owens Martin Luther King Jr. Memorial Award. President John R. Broderick noted that Sumter, who has spent nearly two decades at ODU, began her civic activism as a student at the University of South Carolina in 1986 when she and a professor established a community-service program for young females in a housing project.

"Since then, she has developed volunteer, community-based programs and worked with countless nonprofits regionally," said Broderick, who was assisted in presenting the award by Hugo Owens Jr., son of the late civic activist. "She also lends her voice and her expertise to prominent academic and community boards that share her passion for social justice and diversity. Here on our campus, she is a sought-after mentor and educator who integrates those ideals into all her courses."

Broderick added Sumter co-founded Trinidad and Tobago's Justice Sunday program and leads an annual study-abroad program in which Old Dominion students work with juveniles in the justice system there.

The event also featured a panel discussion on King's legacy. Members included Brenda Hughes Andrews, president and publisher of the New Journal and Guide; Colita Nichols Fairfax, professor and Honors College Senior Faculty Fellow at Norfolk State University; the Rev. Joseph N. Green Jr., former rector of Grace Episcopal Church and ex-vice mayor of Norfolk; and Verrandall Tucker, a business owner and descendant of Anthony and Isabella, who are believed to be the first Africans to arrive in English North America. Addie Richburg, executive director of the 400 Years of African American History Commission, moderated the discussion.

Green said King inspired him to believe the South could change from its Jim Crow ways.

"I had had some interracial experience in Philadelphia and thought things ought to be different in the South where I lived," said Green, who graduated from Crozer Theological Seminary in nearby Upland, Pa. "Dr. King thought that. For the first time, we met a man who made us believe that it could be different. We had almost decided that we were going to have our churches, our schools, our community. But Dr. King said we are going to have all of this together. And he inspired us to fight. We don't have to limit ourselves. And he could state it in such a way, you went home that night after listening believing that you could do something. ... And do it nonviolently."

Fairfax said King was a philosopher and an evangelical.

"I think also it's really important that we see him as part of a vast network with other really important people," she added. "That the gains that were made during the movement weren't really just only because of Dr. King's sacrifice, although for that he gave his life. But he also understood the importance of networking, and he understood the importance of women in the struggle."

Still, Fairfax and Andrews stressed that the effects of slavery are still being felt.

"Everything is influenced by the legacy of slavery," Andrews said. "I don't think there are too many days that people of color are not at some level reminded that they are people of color. ... We do live in two different kinds of America." 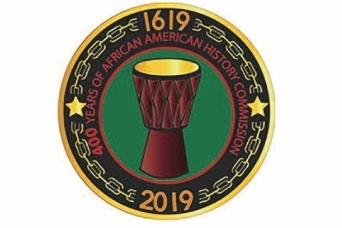 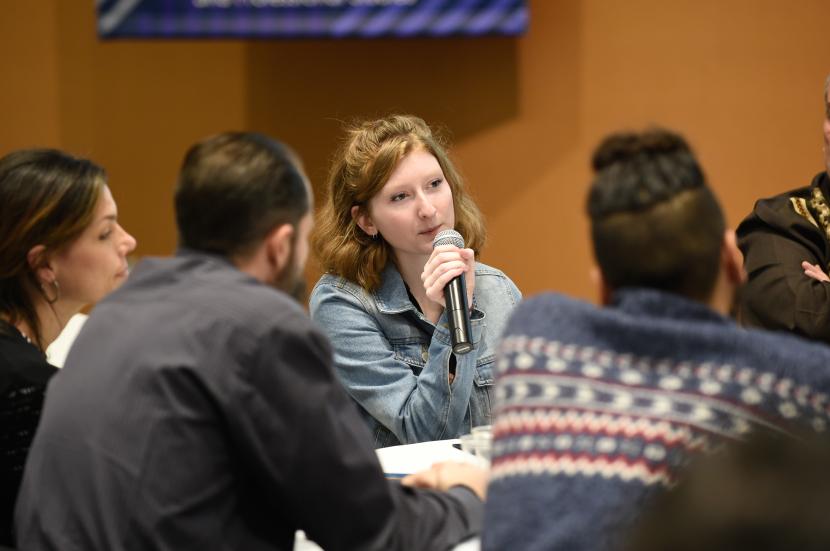