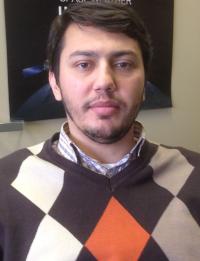 Serkan Golge, a 40-year-old NASA physicist who received his doctorate from Old Dominion University, recently returned to the United States after almost four years of imprisonment and house arrest in his native Turkey.

The country's president, Recep Tayyip Erdogan, had accused of Golge of supporting a failed 2016 coup. Golge, a naturalized U.S. citizen, and his family vigorously denied the accusation.

"I am thankful to the ODU community - especially to my former advisers, educators and fellow classmates at the physics department," Golge wrote in an email last week. "Their continued support during my ordeal eased my pain and strengthened me."

ODU President John R. Broderick said, "Serkan Golge is a well-respected alumnus, and I am happy he has been allowed to return to the United States. He began his distinguished research at Old Dominion, and I am glad he will now be able to get back to his work."

Golge, a research physicist at NASA's Johnson Space Center in Houston, was visiting relatives in Turkey with his wife and two children in July 2016. He was arrested as they were packing for their return home in connection with the unsuccessful coup against Erdogan.

About 20 other Americans were also detained in Turkey and accused of participation in the failed overthrow.

A court in Turkey rejected Golge's claims of innocence and convicted him of membership in a terrorist organization. He was sentenced to seven years in prison. His wife and children also were prohibited from leaving Turkey.

Golge was released from prison in May 2019 but was being kept under house arrest in Turkey.

The New York Times and other news sources reported that Golge and his family arrived in Washington on a commercial flight on June 30.

Gail Dodge, dean of the College of Sciences and a professor of physics, said: "We have been following closely Serkan's release from jail and now his travel back to the U.S. We are so relieved for him and his family and hope that he can resume his research as soon as possible."

At the Johnson Space Center, Golge's work involved a future Mars mission. As a graduate student, Golge participated in research at the Jefferson Lab that was reported in the journal Nature.

He received his doctorate from ODU in 2010. His adviser, Charles Hyde, Eminent Scholar and University Professor of physics, said: "It is great relief to learn of Dr. Golge's return to the United States with his family. In spite of his horrible ordeal, he still has his great smile." 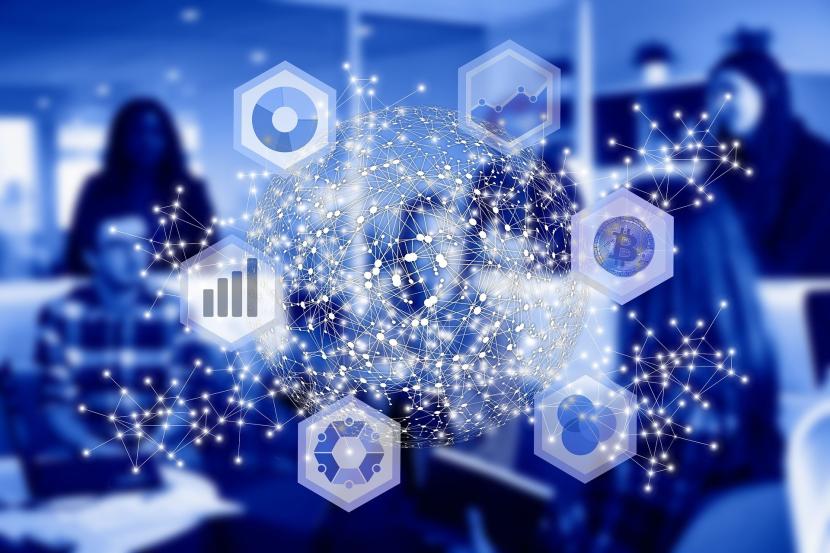 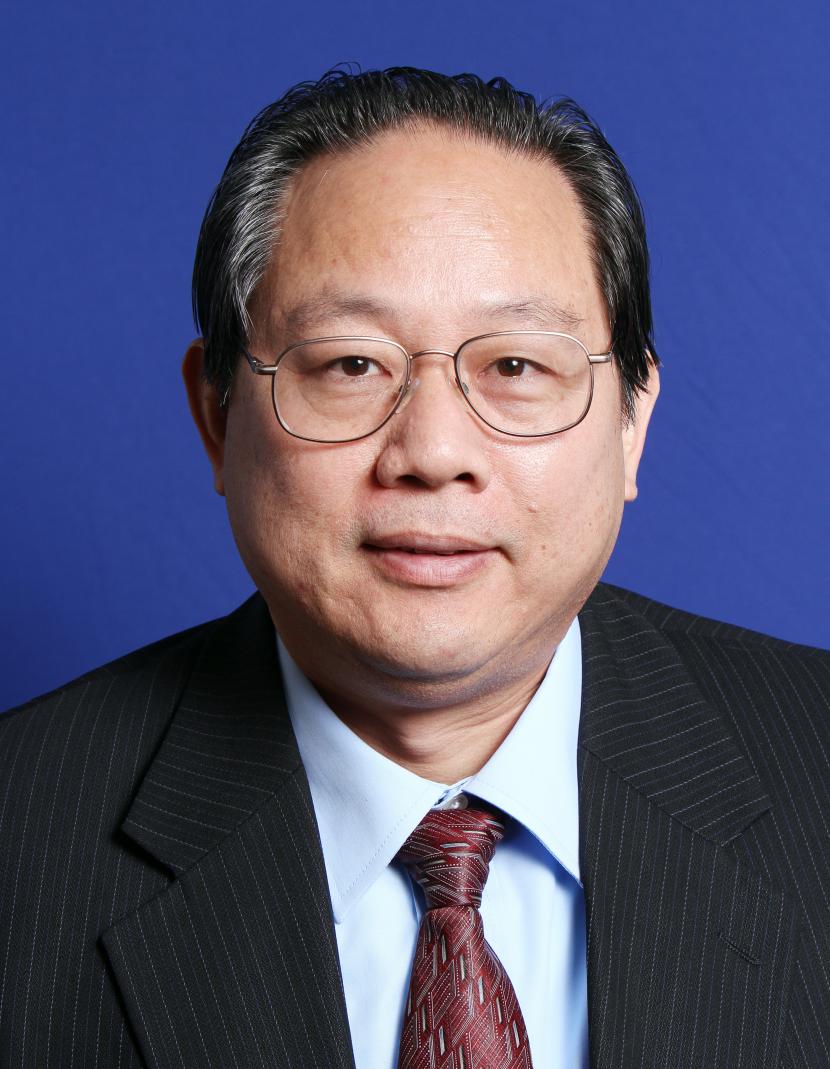 James Lee said the conversion of environmental heat energy into ATP chemical energy in our bodies was “previously believed to be impossible for centuries.” (More) 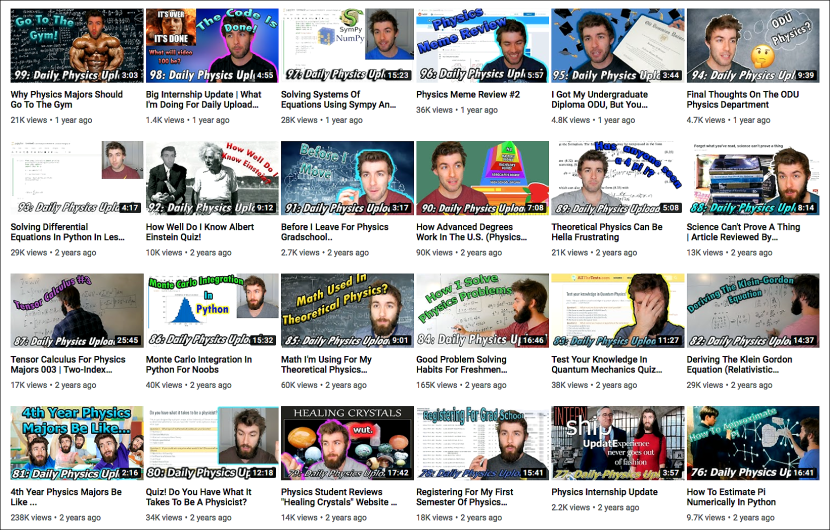