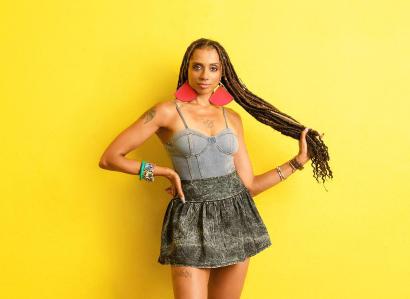 Noelle Bellinghausen got her first big entertainment break when she was a receptionist for the Lionsgate movie company.

When Noelle Bellinghausen '00 was growing up in Las Vegas, she learned her most enduring lesson not on the stage or the basketball court, but at home.

Her aunt, who later died of leukemia, had Down syndrome. "Amy was my buddy," Bellinghausen said. "We played together." From that experience, coupled with her mother's work in special education, "I learned at an early age that those with special needs are not to be made fun of; they're to be loved."

Her belief in the power of kindness carried over to high school, where Bellinghausen was elected the first African American homecoming queen. "I tried to be nice to everyone, including those who didn't seem to have any friends."

For the past 18 years, Bellinghausen has been in L.A., working as an actress, singer and songwriter. She's seen plenty of "diva-ish behavior," but she's kept to her nice ways.

"That saying 'Killing them with kindness' really works in the long run," she said, "because after a while that 'mean' type of energy will catch up to you."

She has played David Spade's basketball-playing girlfriend on "Rules of Engagement" and a prostitute who almost melted Hugh Laurie's cold heart in "House." Bellinghausen also has appeared on shows including "Black-ish" and "Criminal Minds."

Her first love was music, and songs she has written have been featured in movies such as "Madea's Big Happy Family." This year, her trio, Chozyn 3, released "How Many More," a song co-written by Bellinghausen that gives voice to the pain and anger fueled by the killing of George Floyd and other African Americans.

"We're just asking, how many more times do we have to watch these lives taken from us unfairly?" she said.

In an industry that values youth, Bellinghausen doesn't hide her age. "I'm 42 and fabulous," she said. Another number has been a tougher obstacle: She stands 6 feet tall.

"I actually booked a role on 'Dear White People' to play Nia Long's love interest, and the day before shooting, they gave it to someone else. You don't see a lot of comedy or drama where the woman is taller than the leading man."

Bellinghausen was best-known at ODU for basketball - and the national anthem.

Coach Wendy Larry asked her to sing it before one game when she was a freshman. After the game, Larry told her she'd keep singing it before every home game. "I loved doing it," Bellinghausen said.

"I was so impressed with how many talents she had," said former teammate Ticha Penicheiro '98, now director of the Women's Basketball Department for Sports International Group, which represents athletes. "She was an athlete that could sing. She was smart, intelligent and beautiful inside and out. She is a loyal friend with a huge heart."

At ODU, she was known as Nicole Bellinghausen. Why did she change her professional name to Noelle?

Her mother was pregnant when Bellinghausen was in high school. She had planned to call the baby Noelle, but she suffered a miscarriage. "I wanted to keep alive my sister's name," Bellinghausen said.

Bellinghausen got her first big entertainment break when she was a receptionist for the Lionsgate movie company. Judy Palone, Lionsgate's head of TV, listened to her music and included her song "Running Away" in the 2004 television film "Baby for Sale." Her music has been in other movies, including "Employee of the Month" and "Closer."

Her luck went bad when she lost potential record deals with two indie labels in 2006 and 2008. "At that point, I was burnt out with the music industry," Bellinghausen said. So she tried acting.

Soon after, she auditioned for the roles in "House" and "Rules of Engagement" in the same week - and got both parts. Bellinghausen also appeared in the 2016 short "Giraffes," about tall women dating in L.A., and starred, produced and wrote the script for "Taking Over," a short about a martial arts fighter. In real life, Bellinghausen has a black belt in tae kwon do.

"I'm just hoping to book the role or have the song that changes my life," she said.

A longer version of this article appeared in the winter issue of ODU's e-magazine, Monarch Extra, at www.odu.edu/monarchmag 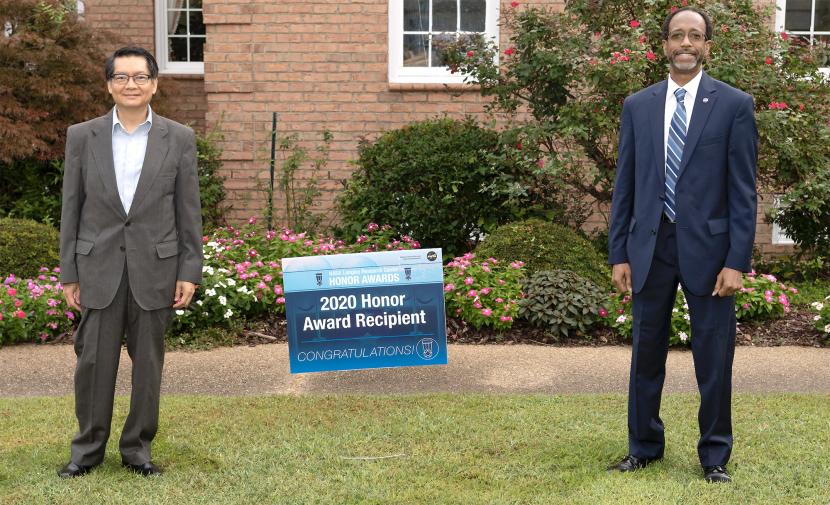 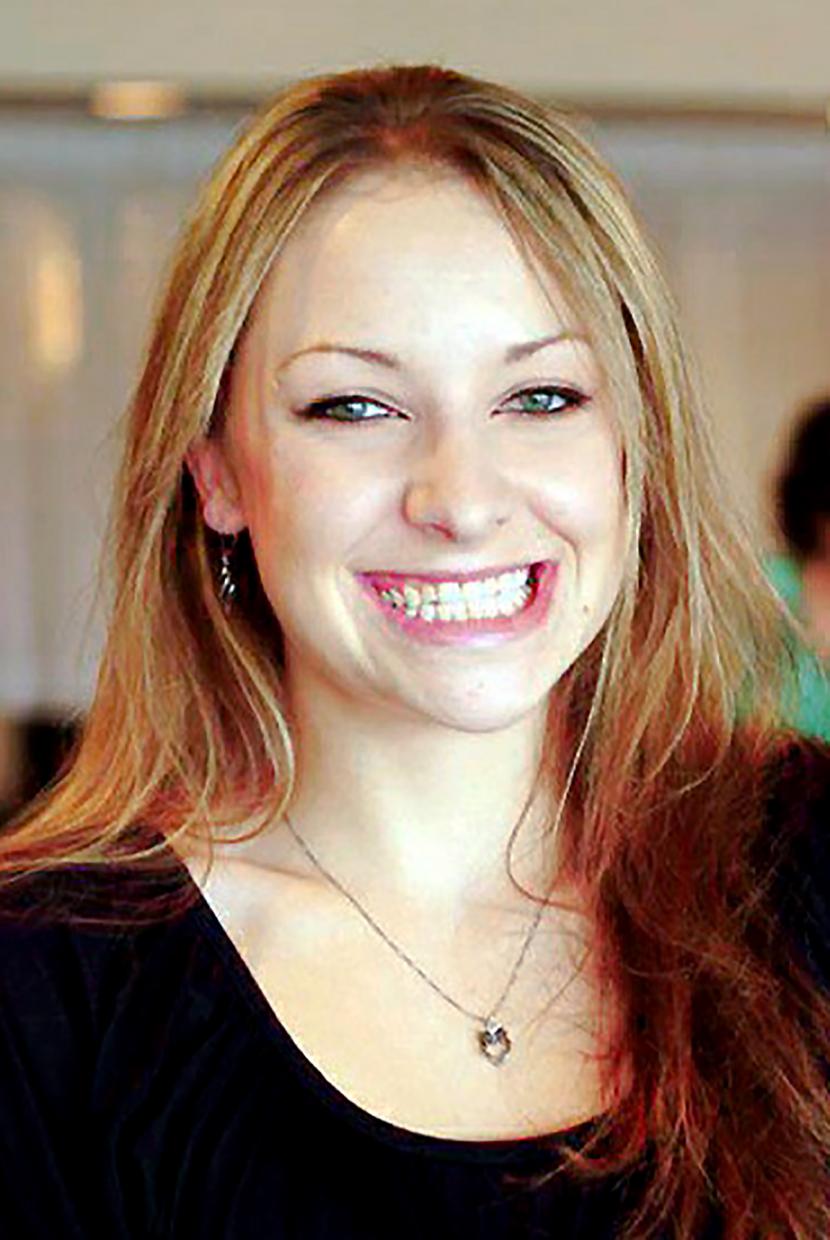 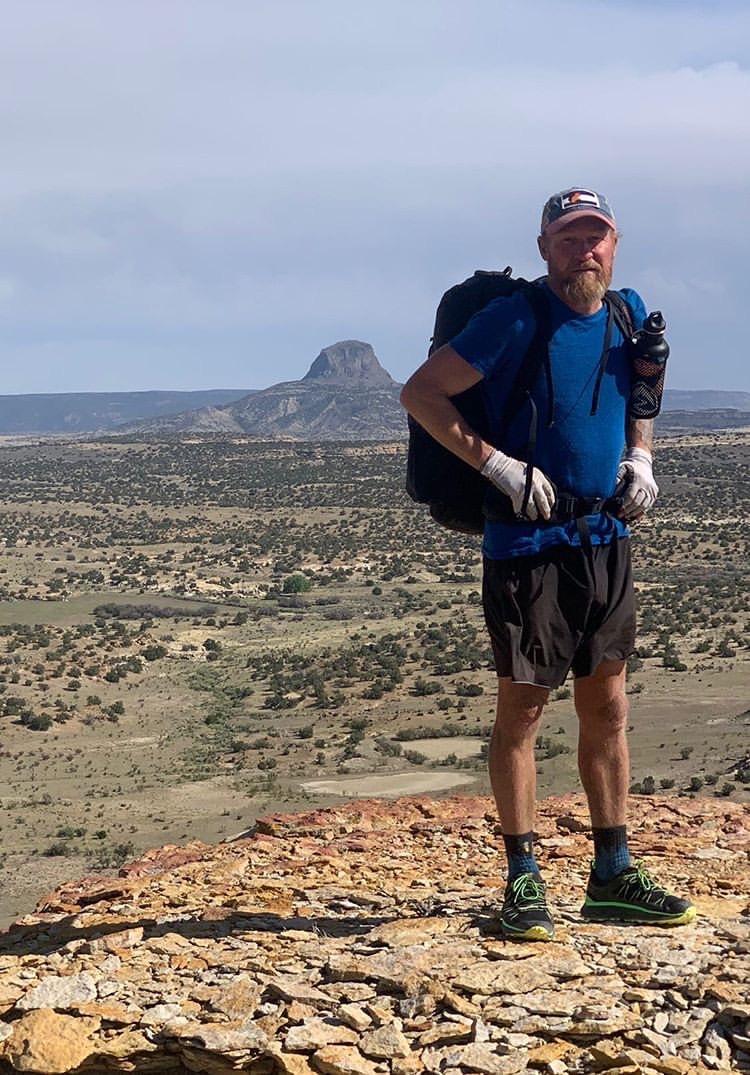