New ensigns and 2nd lieutenants swore an oath to "support and defend the Constitution of the United States against all enemies, foreign and domestic" during a virtual ceremony on May 7.

"It was awe-inspiring to be a part of the 2020 Navy ROTC Commissioning Ceremony," said Robert Clark, director of Military Activities Liaison & Special Projects at ODU. "It was my honor to witness 22 young men and women from the Hampton Roads Battalion swear their allegiance to our great country and join the ranks of the mere 1% of our population that have chosen to bear the cloth of our nation and defend our liberties."

Nine were commissioned as ensigns in the U.S. Navy. They are listed with their hometowns, major, military position and posting:

Three were commissioned as 2nd lieutenants in the Marines:

"These newly commissioned ensigns and 2nd lieutenants will go on to lead the finest sailors and Marines in the world," Clark said. 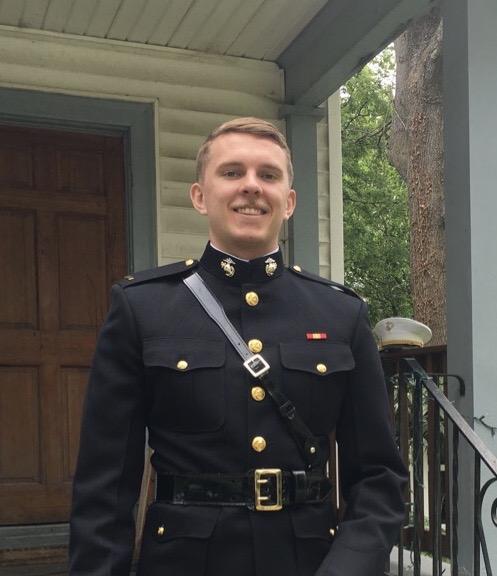 Noah Doody is graduating from ODU with a degree in civil engineering and a commission as a 2nd lieutenant in the Marine Corps. (More) 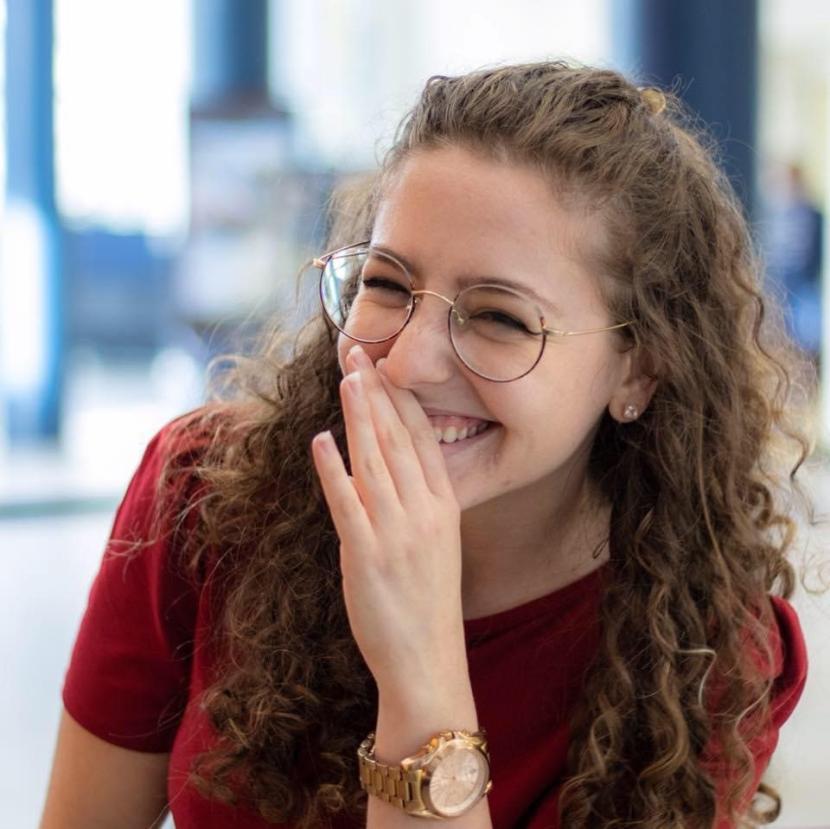 Four winners of Evon-Broderick Awards are also among the honorees at ODU’s annual Student Honors and Awards celebration. (More)