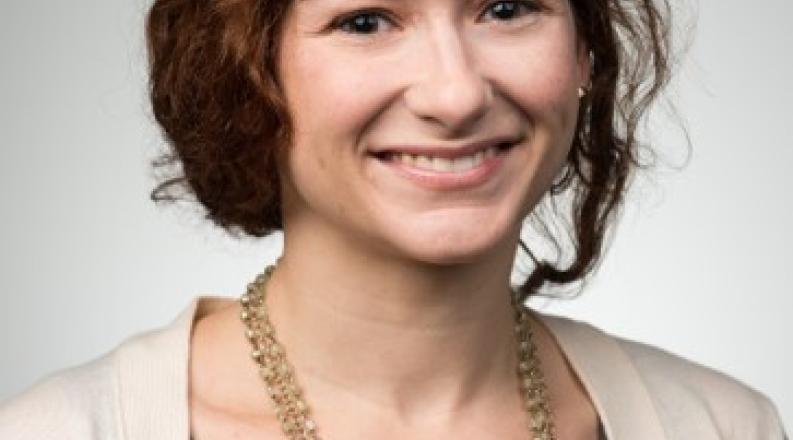 Suicide is the second leading cause of death among children and adolescents ages 13 to 19 and rates continue to rise, according to the Centers for Disease Control and Prevention (CDC). In addition to suicide death, the CDC also reports that approximately 19% of high school students think about suicide each year and 9% will attempt suicide at least once.

To help address the issue, Cassie Glenn, assistant professor of psychology in Old Dominion University's College of Sciences, is part of a team that was recently awarded a four-year, $3 million grant from the National Institute of Mental Health to study how interpersonal stress increases short-term risk for suicidal behavior in adolescents, particularly when they're at their most vulnerable.

"If you're a counselor in a school, and you're doing a risk assessment, you want to know: Is this young person at risk over the next hours or days?" Glenn said. "Most existing research assesses people and follows them up over at best months, but in most cases years to decades. Although it's very helpful research, it's limited in helping us answer that fundamental clinical question of: 'Is this young person at risk for suicide right now?'"

Interpersonal stressors - problems with family, friends and romantic partners - can increase suicide risk across the life span, Glenn said. For adolescents, their still-developing brains potentially add to that risk.

"What we know from a lot of that research in adolescents is that there is a maturational imbalance between areas of the brain that are really focused on seeking out novelty and rewards, and processing social information, while the areas that control and sort of clamp down on some of those responses and urges are still developing," she explained. "Some researchers have equated it to hitting the gas pedal without a fully functioning brake system."

Glenn will work in collaboration with Evan Kleiman, assistant professor of psychology at Rutgers, the State University of New Jersey, and Richard Liu, director of Suicide Research, Division of Child and Adolescent Psychiatry at Massachusetts General Hospital.

Over the period of the study, they will study 600 adolescents ages 12 to 17, who have been hospitalized for suicidal thoughts or attempts.

"We know for certain at this point that after individuals leave the hospital, whether that's teens or adults, they're at one of the highest-risk time periods for suicide attempts, rehospitalization and suicide death," Glenn said. "So, we are recruiting teens during this very high-risk time to better understand what is happening."

Glenn is collaborating with Dr. Mary Margaret Gleason of Children's Hospital of The Kings Daughters to identify adolescents to participate in the study locally. Each participant will be in the study for four weeks. From six to 12 youths will participate at any given time, with 200 teens participating over the course of the study at ODU.

Participants will provide real-time data during the study using an app downloaded to their smartphone to answer brief surveys throughout the day. They will also receive smart watches (similar to Fitbits) to track their movement and sleep.

"Teens will get a survey first thing in the morning, and we'll ask them questions about their sleep from the night before," Glenn said. "They will get random prompts several times over the course of the day. In those surveys we'll ask them how they're feeling right now, what they are thinking about and whether certain social events may have happened to them. In addition, we will ask them questions about suicidal thoughts and behaviors to understand how these thoughts, feelings and events are linked to their suicide risk."

Parents also will play an important role in the research.

"What's new about this study is parents are also going to be actively involved in the research, providing information over the course of the day about their teen and their family," Glenn said. "We want to know what parents are seeing during this time. Clinically, of course, we incorporate parents into safety planning and helping to monitor teens during high-risk times, but we don't have a ton of research on what parents are actually seeing in their teen. And, how does that correspond to what the teen's reporting during this time?"

The Youth Risk and Resilience Lab, which Glenn brought to ODU when she began working at the University in early 2020, is one of three sites conducting this research (the other two are Rutgers and Massachusetts General Hospital). As a participating site, ODU will be involved in all parts of the study, such as interviewing participating families, giving out equipment, performing data analysis and disseminating the research findings.

Glenn, a graduate of Ocean Lakes High School (Math and Science Magnet School) in Virginia Beach, has been studying self-injury in youth for 15 years, since she started graduate school at Stony Brook University. Her research gradually evolved into the study of suicidal thoughts and behaviors among youth.

"This study is not only interested in understanding interpersonal stress, but how interpersonal stress may become so pernicious for some young people," Glenn said. "It's not all interpersonal stress that will lead teens to think about suicide or attempt suicide. So, what is happening when these types of interpersonal stressors occur? And we'll be really focusing on family and peer stress, because those are most central during this time period. Ultimately, we hope that this research will help us better understand how we can intervene with teens during high-risk times to reduce their suicide risk and save lives."

September is Suicide Prevention Awareness Month. If you are having thoughts of suicide, here are resources that can offer help: 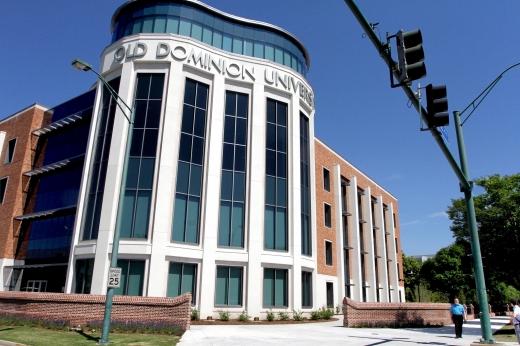 The four-year federal funding will provide $3,000 in tuition assistance and $5,000 stipends for up to 105 human services undergraduates during their internship semester. (More)