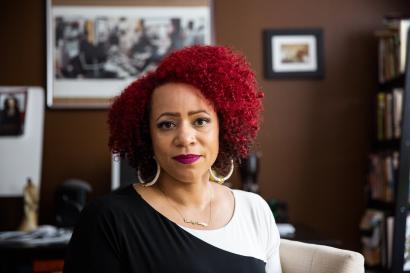 "This was the most agonizing project I've ever worked on," Nikole Hannah-Jones said about "The 1619 Project."

For Nikole Hannah-Jones, "The 1619 Project" was personal.

"I don't think you can be a Black American and produce a project like this and it's not personal, and you don't have a deep emotional connection and deep obligation to the story," she said during a virtual presentation that was viewed by more than 250 people Wednesday night titled "1619 and the Legacy that Built a Nation." She served as Old Dominion University's Darden College of Education and Professional Studies' Dean's Diversity Lecture speaker.

"I never cried so much working on anything in my life, and there wasn't a Black person who worked on this project that did not cry at least once and many of us multiple times. Of course it was deeply personal. This is the story of our people. It is often a very hard story. And what you quickly realize as a Black American is every story in this project is a story of our own personal families. That the experience of chattel slavery really created in many ways a unified narrative amongst all of the descendants of the enslaved."

"The 1619 Project" is The New York Times Magazine's exploration of the legacy of Black Americans starting with the first arrival of enslaved Africans in 1619. Hannah-Jones' work, which earned her the Pulitzer Prize for Commentary, explores the legacy of black enslavement on the nation, specifically, how black Americans are responsible for the democracy we have today.

"This was the most agonizing project I've ever worked on," she said. "So much of the way we deal with this history is we pretend it wasn't as bad as it was. So, it was necessary to show that brutality. I wanted the project to be unflinching, but I didn't want us to feel traumatized by it at the same time."

Hannah-Jones said slavery was an American institution that "permeated almost every aspect of society."

For instance, she said farmers in Iowa, which was a free state, grew food that supplied plantations in the South; that textile workers in the Northeast earned their wages because the mills processed cotton from slave labor camps in the South; and that universities justified slavery and the racial caste system through pseudo race science, literary writing and the scholarship that was being produced by professors.

"There are no clean hands in this country," she said.

The project also dispels myths about historic American figures. Among the examples Hannah-Jones offered were:

"What I really hope students will take from the project is a deep skepticism of the narratives that we've been taught," she said.

The legacy of slavery exists in many forms today, Hannah-Jones said.

"We see it in every aspect of American life," she said. "In anything that you can measure, Black people as well as Native Americans - the two groups of people who did not choose to be part of America but were forced to be a part of America - are at the bottom of every indicator of well-being. Poverty rates, death rates, incarceration rates, infant mortality rates. You name it, and we are at the bottom."

"The 1619 Project" ends with a photo essay of graduates from Howard University's law school, which Hannah-Jones said is responsible for many legal rights Americans have today.

"I felt that so much of the story was so hard," Hannah-Jones said. "And it was about so much of what we had to fight through this brutality, that I also wanted to show that we have persevered, that we have created our own institutions and that the legacy of the survivors is that we have produced Black Americans who have overcome all of these odds."

Before her virtual talk, Hannah-Jones had an intimate conversation with a group of students from the College. They discussed today's racial climate, her work with "The 1619 Project" and where we, as a society, go from here. Kala Burrell-Kraft, director of the teacher-in-residence program, moderated the student discussion. 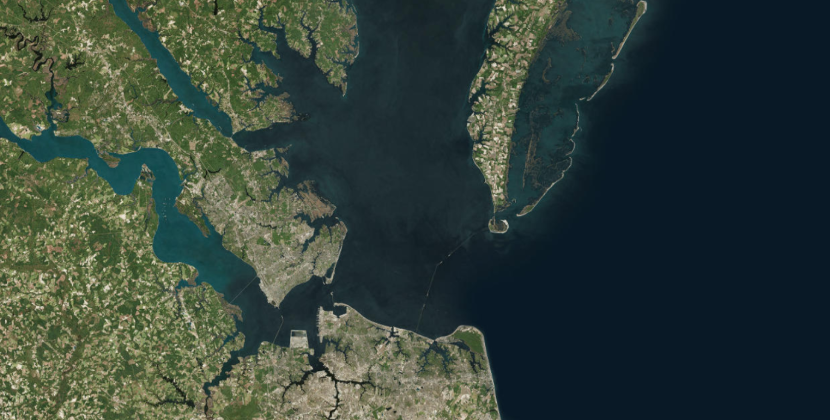 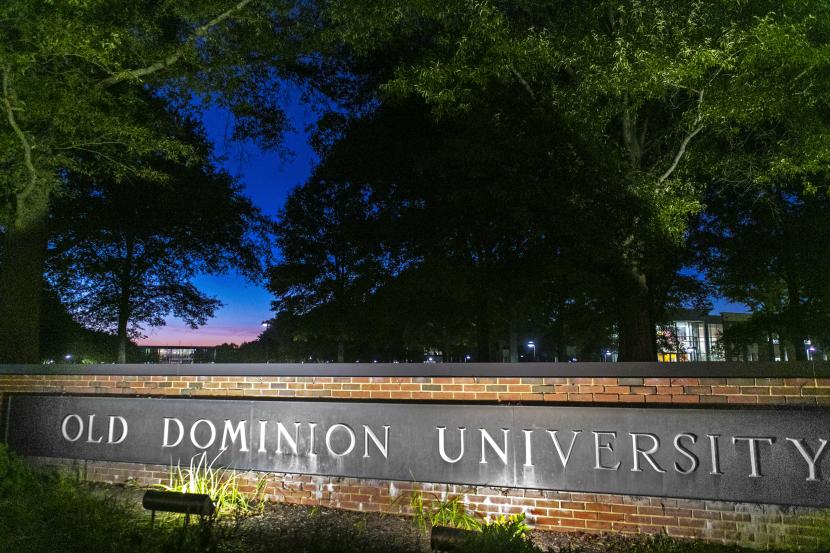