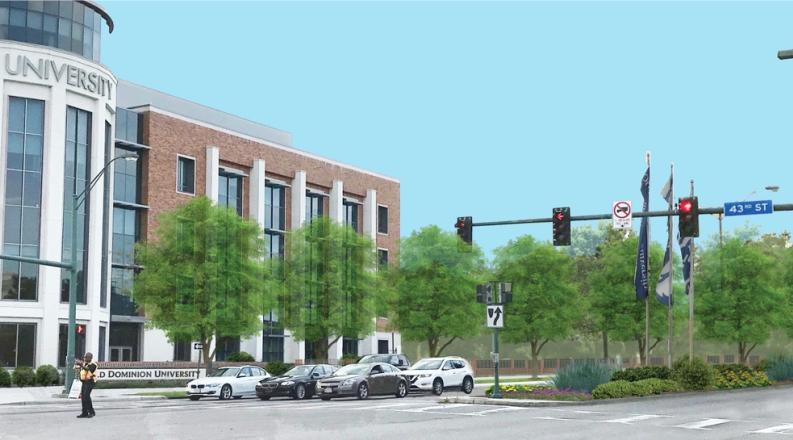 When Michael Brady commuted down Hampton Boulevard to and from the Norfolk Naval Base, he said there were times when he hardly noticed that he had passed Old Dominion University.

The medians were so overgrown with trees, giant holly bushes and other plants that about all he could see was Ted Constant Convocation Center, Foreman Field and a few other buildings.

"You couldn't even see the ODU banners along Hampton Boulevard. They were blocked by trees," said Brady, a retired Naval officer and ODU's assistant vice president for facilities management and construction. "All I knew about ODU was the half-mile corridor between 43rd and 49th streets and the medians were overgrown and unkempt."

In part thanks to the support of Greg DuBois, ODU's vice president of administration and finance and the vision of Chad Peevy, ODU's assistant director of grounds and landscapes, Brady said ODU is now fixing that problem.

As part of an effort to beautify ODU's campus, the University recently completed a competitively bid contract that was awarded to BrightView House, a landscaping company, to take up the old plants in the median.

Most of the trees were dead or dying, Brady said, and those cut down will be replaced by two or three trees on other parts of campus.

"Those trees were not intended to grow in a median where the majority of their root system was covered by asphalt," he said.

Traffic safety was also a consideration because trees and plants sometimes began to grow into traffic lanes and branches from dying trees would fall onto the road. ODU consulted with Norfolk's arborist and spoke with area civic league leaders and ODU's Board of Visitors before proceeding.

"We wanted complete buy-in," he said.

In late September and early October, BrightView will begin planting 7,192 new plants along the medians from 43rd to 49th Street. They are waiting until the fall, which is the best time to plant.

All of the plants, from 2,023 Schizachyrium Scoparium "Prairie Blues" to 83 Itea Virginica "Little Henrys," are native to Hampton Roads, meaning they are drought resistant but can also withstand monsoon-like rainstorms.

"It's in our best interest to make this corridor look nice, to make it more appealing," he said. "We owe it to our students and to the community, so they can take pride in a campus that is a reflection of them. And we owe it to our grounds team crew, which really does a fantastic job of maintaining the campus.

"They really take personal ownership keeping it looking nice, and the Hampton Boulevard medians will be a reflection of the work they do throughout the rest of campus."

Brady said the beautification project will make the entire corridor look more inviting to many people whose opinion of ODU may be formed by driving down Hampton Boulevard.

"We have a lot of people from the military, and for many of them, this corridor is their only exposure to ODU," he said.

"It's also the first impression for many of those high school kids from Norfolk, Chesapeake, Portsmouth and Suffolk that hold their graduations on our campus.

"Clearing out the trees and bushes has definitely improved visibility. You can see from one side of the street to the other. You can see down into the corridor and so much more of our campus."

Another beautification project is also underway along 49th Street, where ODU is taking down overhead power lines on the south side of the street and installing them underground. The project runs from Broderick Dining Commons west to Powhatan Avenue.

"It's going to look so much nicer there once those power lines are gone," said David Robichaud, ODU's director of design and construction. "We've been wanting to do this a long time."

Light poles are reinstalled on the north side of 49th Street to hold streetlights. To increase safety and energy efficiency, the new poles will have LED lights.

The city of Norfolk extending is also LED lighting from Broderick Dining Commons to Hampton Boulevard, where power lines are already underground.

This project is also scheduled for completion in the late fall. 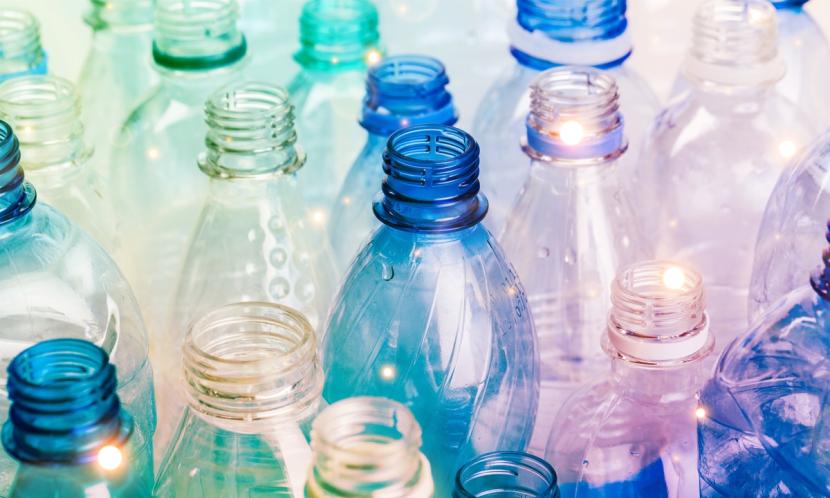 The effort comes in response to an executive order from Gov. Northam and will build on the University’s existing sustainability endeavors. (More) 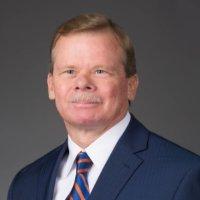 Vice President Greg DuBois is leaving for a similar position in Florida and will be replaced on an interim basis by Todd Johnson, assistant VP for auxiliary services. (More) 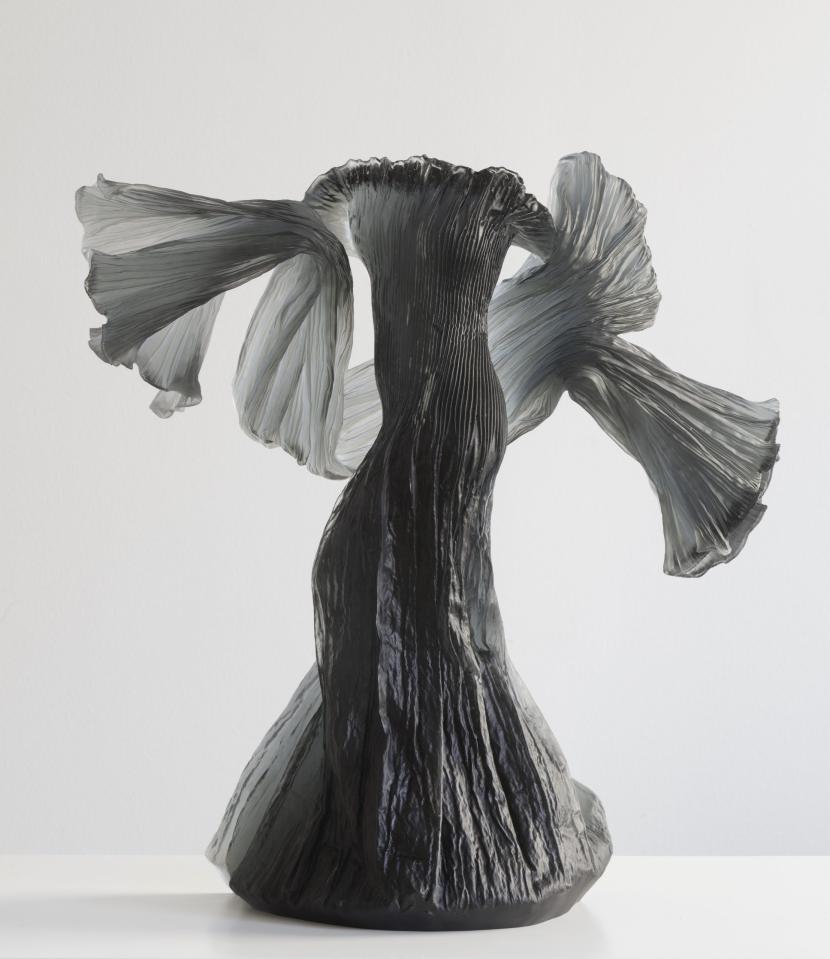